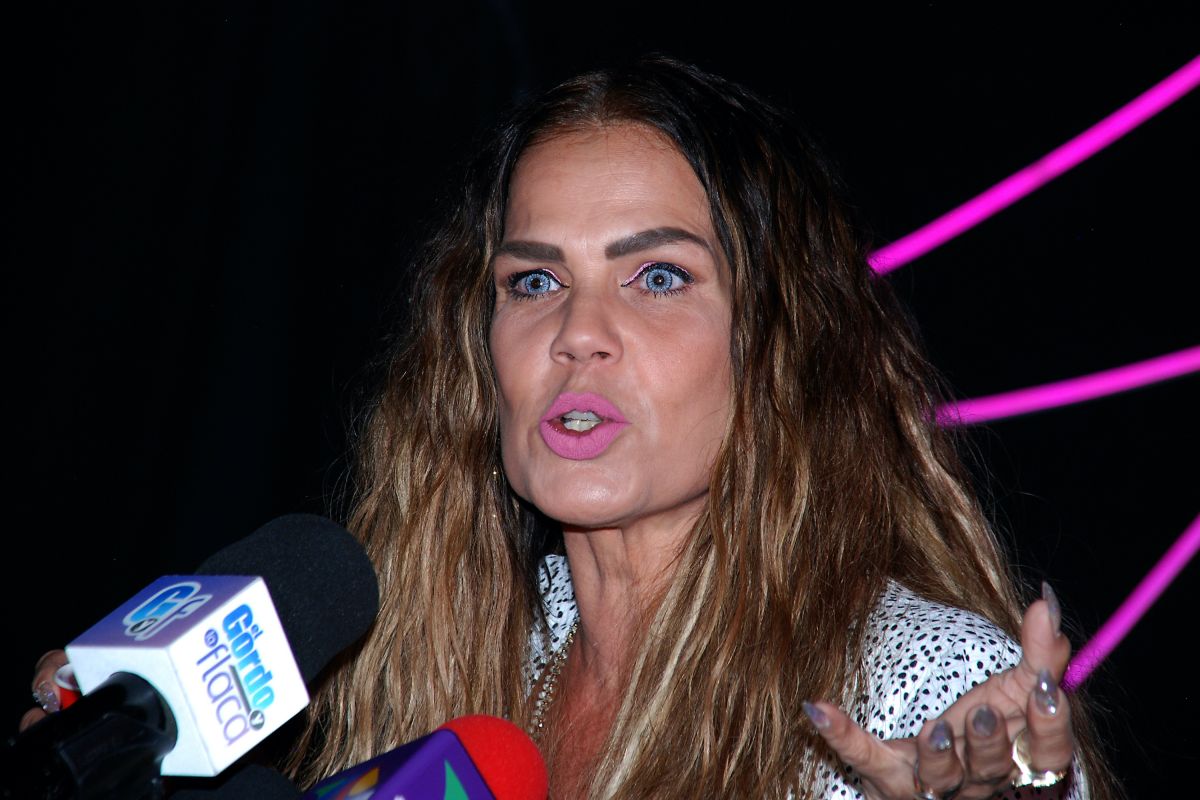 Niurka Marcos has spoken after leaving ‘The House of the Famous’. The Mexican took a moment to talk about Laura Bozzo, the presenter with whom she shared in the Telemundo reality show.

On his way out of the house, Marcos pointed out that Bozzo is a very insecure person: “Laura was something contrasting for me because I thought she was another type of person. I don’t think she misses her but I discovered that she is a person full of insecurities”, declared the Mexican shortly after her elimination.

Laura Bozzo and Niurka Marcos were two of the personalities who most attracted the public’s attention when it was announced that they would participate in ‘La Casa de los Famosos’. Viewers were eager to see how these two artists lived together in a house 24 hours a day.

One of the moments they starred together was when Marcos arrived at the house and Bozzo apparently hid so as not to greet her. However, the attempt was in vain and they ended up hugging each other in a greeting with great emotion from Niurka Marcos.

Niurka Marcos also spoke about the romance she had with Juan Vidal in ‘La Casa de los Famosos’:

“I don’t say it, it says it day by day, what is natural, what they saw. There are things in this life that cannot be acted upon. You know. So I don’t say it, he doesn’t say it, we live it, we experience it”. That was what the Mexican responded about her relationship with Juan Vidal being genuine.

Keep reading: This is how they react to the elimination of Niurka Marcos from ‘The House of the Famous’: “Until justice was done”

Niurka Marcos was eliminated from ‘The House of the Famous’ 2