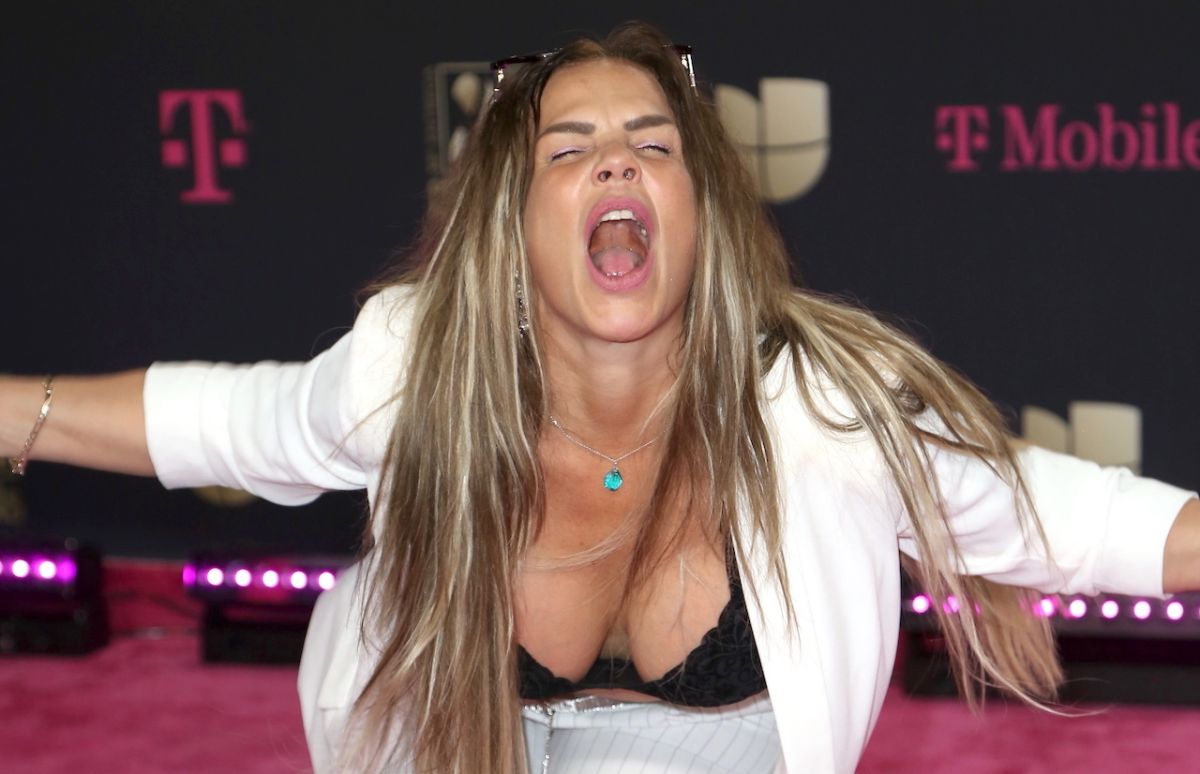 The Cuban Niurka Marcos was eliminated last Monday from ‘La Casa de los Famosos 2’, a fact that for many was a great surprise due to the support he had during his participation. However, things changed and when she was left alone with the Venezuelan Daniella Navarro, they announced that the vedette would no longer participate.

Also, From the moment that the actor Juan Vidal began to pay attention to him, both began the romance that was recorded. Since then, the couple took the opportunity to show affection in front of everyone regardless of the opinion of third parties. For this reason, Marcos was asked how he would do with Juan Vidal because he is still locked up after continuing to be one of the contestants, this he replied:

“Sure, I’ll wait here because obviously they’re hermetically sealed out there. It was a very nice relationship, he is a mature man, “he explained on the program ‘De Primera Mano’.

The drivers decided to ask him several questions that were related to the last statements made by his ex, Cynthia Klitbo, to which she replied: “What’s wrong with the little dick? no, because it is big”. However, they did not refer to that point, they wanted to know his position on the accusations of alleged violence, and he said that: “Ah well, if one day it happens to me I’ll hit his mother, I fall to bitches, I’ll I catch sleep”.

The Cuban also detailed the times she had sex with Vidal, and stated that this was the only part that was not broadcast on the reality show, although that was what she was looking for. She explained that she did not use protection, considering that she is a “very hygienic” person.

“It was very nice, three times. That was what I wanted the world to see. We didn’t use condoms, we did it cleanly. I am a very healthy woman, I am a very hygienic woman, I bring (and he too) among our things, intimate products”.

“I think we are mature people, we are not children, he is a man in his late forties, I am a 54-year-old woman, we like each other, we love each other, we clicked, there was a lot of tenderness in our romance and I was very happy and it’s not windy at all. I’m going to wait to see if we can continue this story… or well, next, nothing happens, I am quite detached with anything in life. If I have it, I enjoy it, if I don’t have it, next, I’ll look for another one”, said Niurka in the aforementioned program.

It may interest you:
Niurka Marcos’s ex assures that he wants to return to her and says that Juan Vidal is: “A bit of a man”
· Niurka Marcos said in front of the dancer Toni Costa that Adamari López “was fat and ugly” after having ended the relationship
· Laura Bozzo talks about Niurka Marcos: “She is not very loved in Mexico”