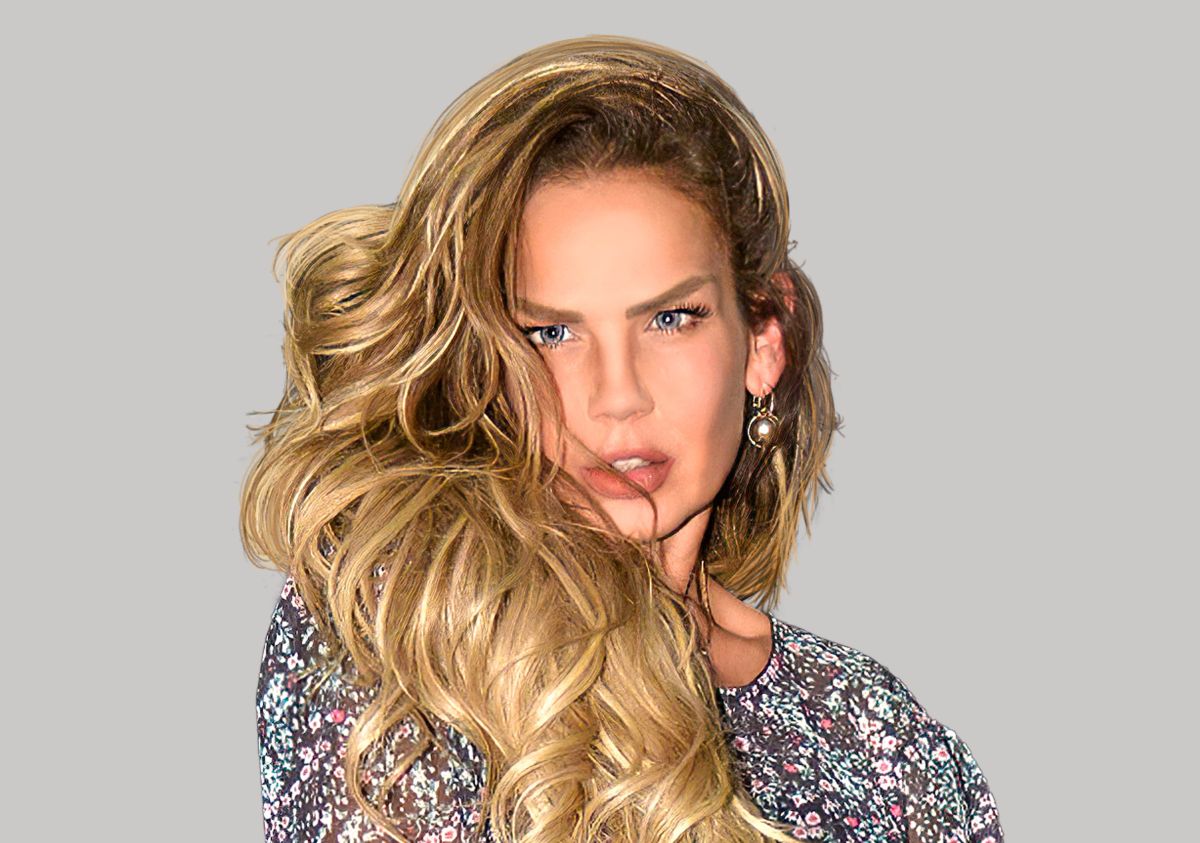 This Tuesday, June 21, Niurka Marcos was expected to appear at the ‘La Casa de los Famosos’ gala as it is customary for each expelled to do so after his elimination, however, he did not attend and instead preferred to broadcast live on their social networks.

Within the Telemundo reality show, the Cuban assured that on one occasion she had been named “the queen of the rating” and under that statement she wanted to show everyone how a large number of people watched her live instead of tuning in to the program from which she came out and did not hesitate in bragging about it, although he omitted something that perhaps she did not know.

The numbers that Niurka grabbed to make a comparison with the number of people who were watching her came from the 24/7 YouTube channel of ‘La Casa de los Famosos’, which stops transmitting what the inhabitants are doing in real time when the gala is being broadcast, so the views of that video always go down at that time.

“Somebody go and tell Niurka that while the gala is on, they remove 24/7 on YouTube and on the Telemundo page. Why doesn’t she accept that the public didn’t want her inside her anymore because of all the manipulation of her? According to her, she is going to perform live while the gala is on, to damage their rating, but someone also goes and tells her that we can see both without any problem. Of course, hers live, many of us will see it because of the gossip, ”says a post on Instagram.

There were more than 26,000 people who were watching Marcos’ broadcast in which he talked about his participation in ‘LCDLF2’ and much more, while only 983 watched the video on YouTube that remains with a static image during the two hours that gala lasts

After her departure, the Cuban gave a farewell message in which she claimed to be very proud of what she did on the reality show Telemundo: “Thanks to all those people who supported us. I am very proud, it does not matter that the public preferred me to be out because I left the most honest part of me, the most transparent part of me, the mother in me, the pit bull who defends her people.”

But no one saw it coming that Niurka would be quite upset by the supposed bad image that Telemundo gave her and the smear campaign of which she was a victim, as she stated in an interview with the program ‘De Primera Mano’.