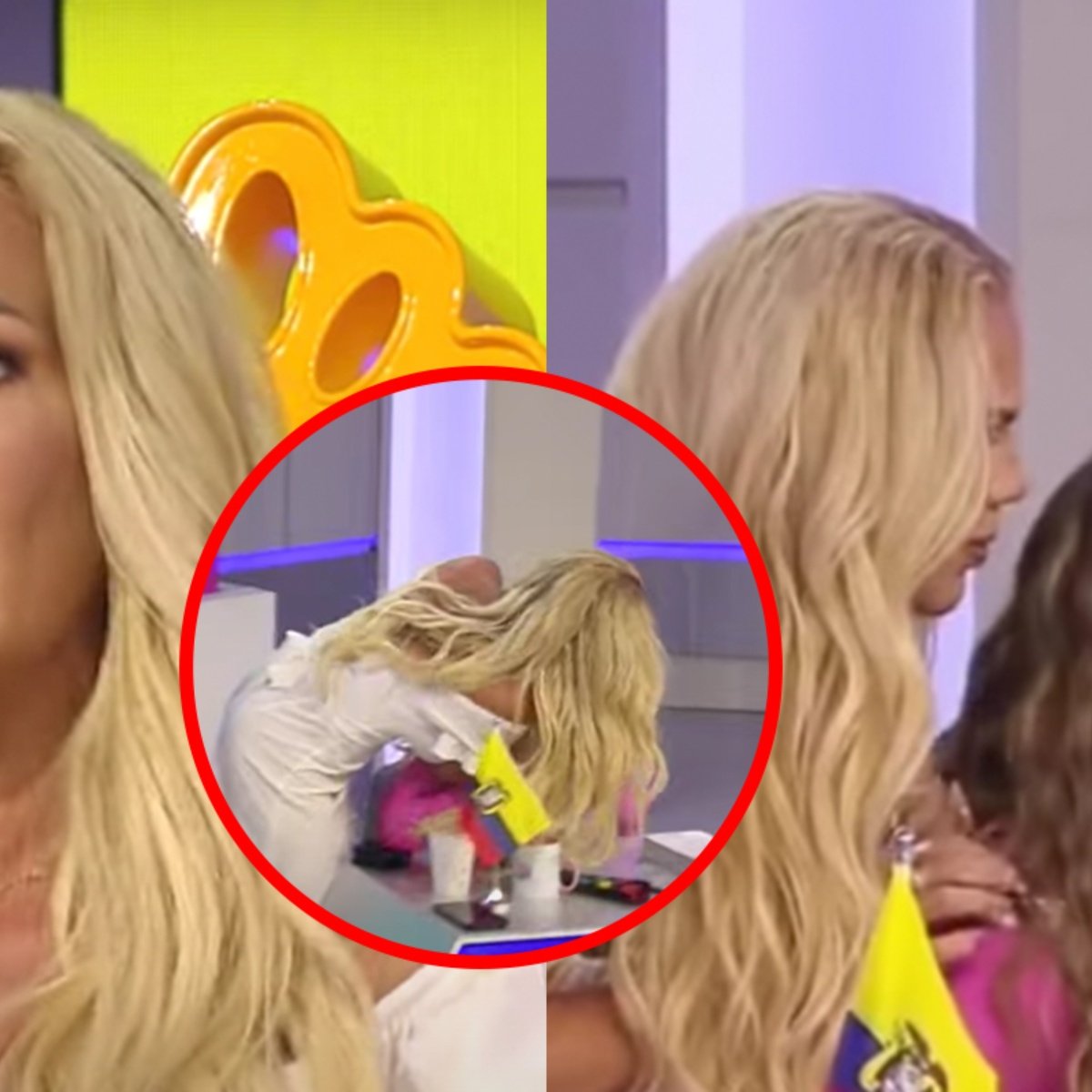 Niurkaknown as “The scandal woman” gave something to talk about, and in AmericanPost.News We share with you what the Cuban vedette did that surprised Internet users, since everything arose during her participation in a television program “Sit down who can”, a project that is broadcast on the Ecuavisa channel.

What happened? to the star of 54 years old he likes to be the center of attention and star in scandalous moments and this time was no exception, everything arose because he gave his opinion on the Bad Bunny’s passionate kiss with one of his dancers in the 2022 VMA Awards which took place last Sunday, August 28.

And it is that, in the entertainment news we made you aware of the scandalous video that the 28-year-old Puerto Rican starred in, even several users reacted to the kiss, for which the Cuban wanted to set an example that there was nothing wrong with giving A kiss.

Niurka tried to kiss a driver on a television show

The vedette approached the Ecuadorian driver Alejandra Jaramillo to recreate the famous kiss, but the presenter felt uncomfortable, because the driver said that they cannot force her to do something she does not want.

On the other hand, Marcos commented that there is gender equality and that there is today to give love to humanity, since he gave his opinion on the people who have criticized Bad Bunny’s kiss, in the same way he did not hesitate to defend Julián Gil, who It was in the forum of the program.

It may interest you: “I would keep it with how good it is” says Niurka about Juan Vidal

What happened to Niurka and Telemundo?

After the departure of the Cuban Niurka from the Telemundo reality show, the famous said that the company carried out a smear campaign against her, she even confessed that she was kicked out of the company with security guards.