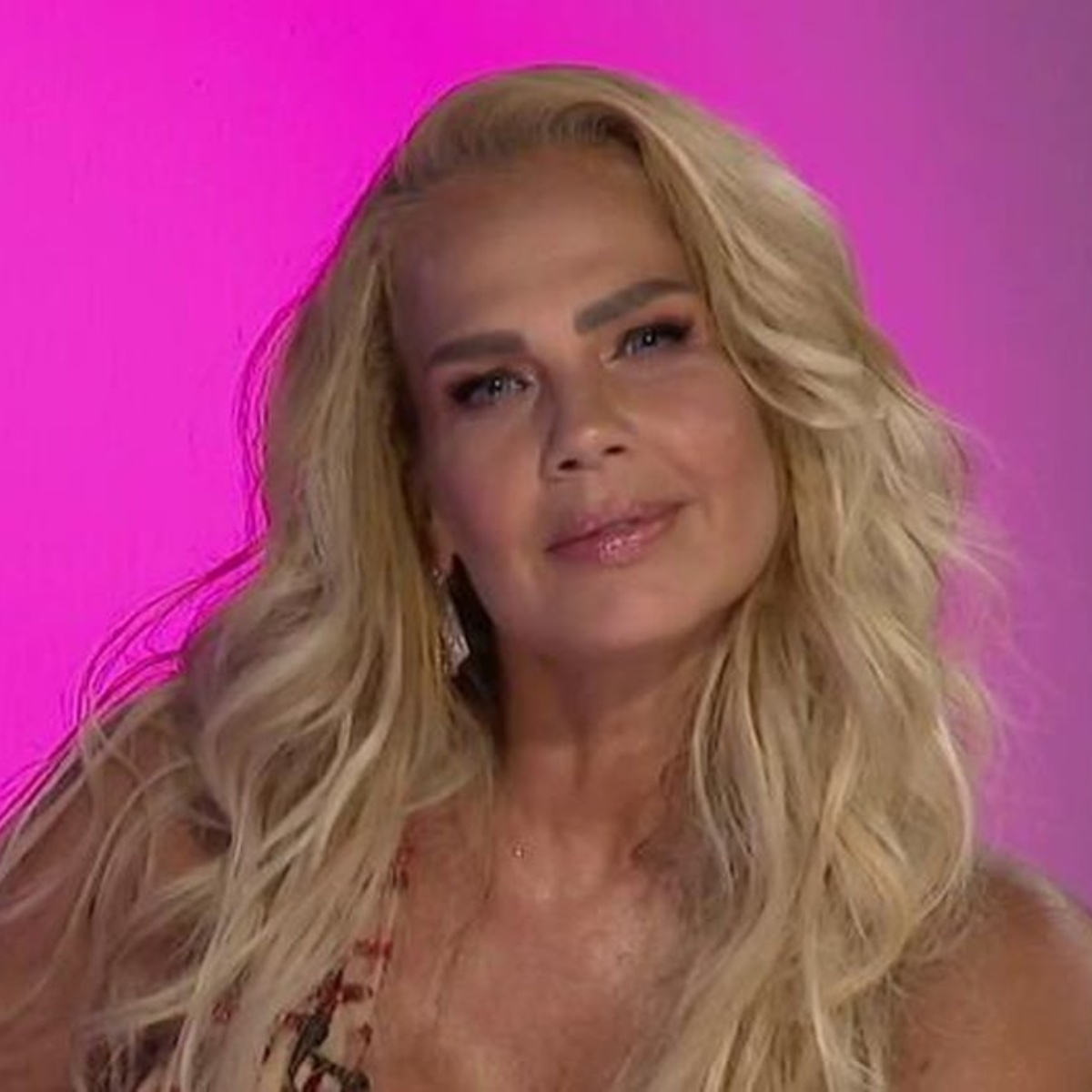 Niurka o “The Scandal Woman” lives up to her name by showing off her impressive exercise routines in a bikini, something that could rub against the censorship terms of Instagram, however, for the Cuban dancer there are no limits to show all her sensuality.

Whether for the controversy such as the one generated by participating in The House of Celebrities 2 or the one that he maintains now with John Vidal Y Cynthia Klitbo or to show her beauty, Niurka shows that she is still the best. Of that there is no doubt.

So this time he is once again all the rage in his networks by sharing his exercise routine again, but he also added a new detail that is very prone to trickery. Then we tell you what he showed in his publication.

What can be seen in the new publication of Niurka is that he was in his private gym performing his exercise routine where he trained with a very revealing red bikini when performing the exercise positions.

Also, an optical effect of one of them lends itself a lot to the trick, while performing a squat it appears that it is doing something else. This is something she noticed and mentioned alongside the photos: “hard to the riveter. The blue tube in the back ,,, is going to give me a lot of Like ……”.

In said publication, Niurka already has a total of 46,016 likes. Furthermore, he has a total of 1.9M followers on his official Instagram account. Also, we show you the video of her first exercise routine in AmericanPost.News.

It may interest you: Video of Niurka dancing in her youth goes viral, this is how she looked

The daughter of the famous 54-year-old Niurka is called Romina Marcos who has positioned herself as an actress and influencer. The young woman is now 26 years old and her current partner is Hussam Núñez.