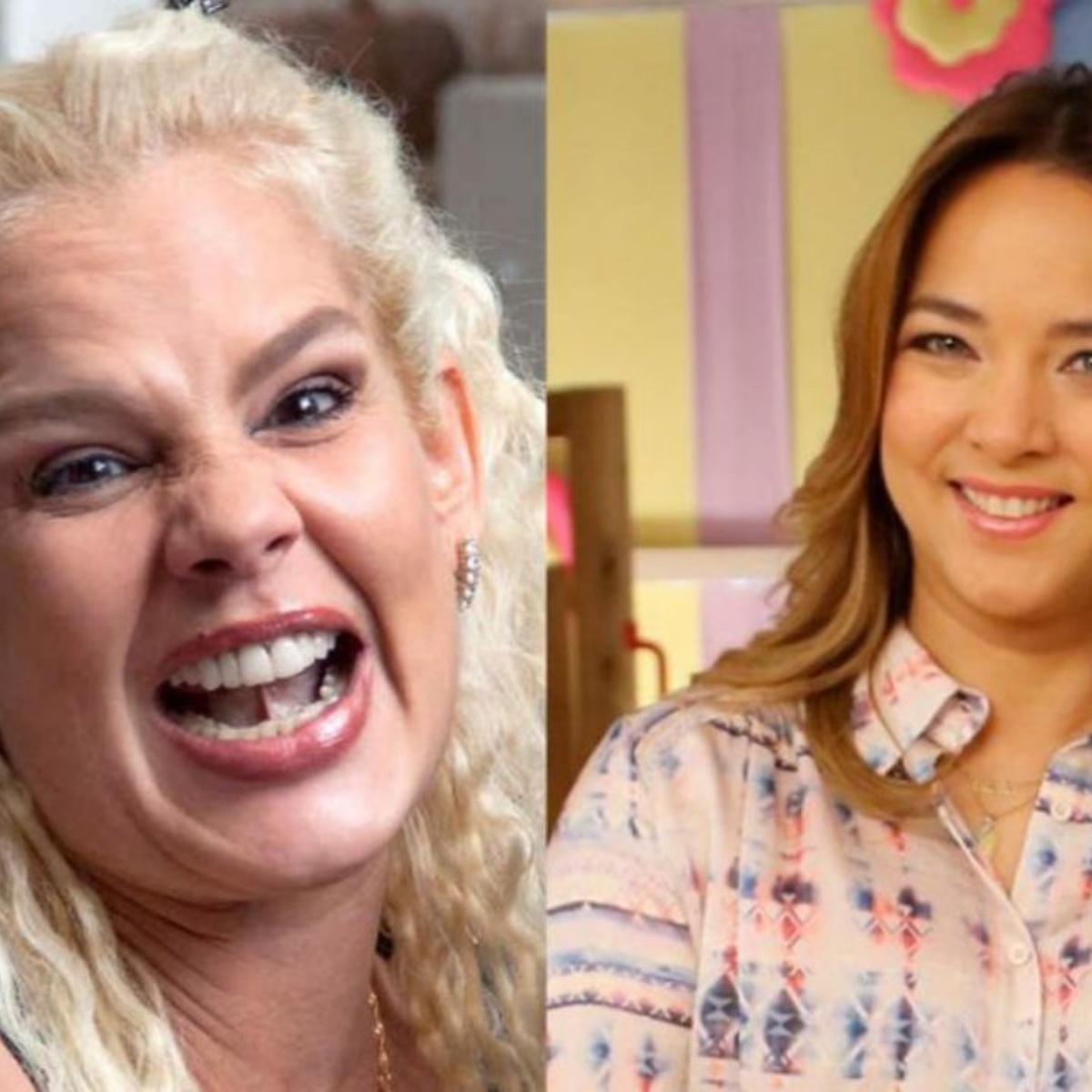 During a talk at La Casa de los Famosos, the name of Adamari Lopez came to light and was the Niurka Marcos, who spoke of the driver’s physique, stating that she was “fat and ugly.”

What caught the attention of the followers of the reality show is that while Niurka was talking about the driver, she was in front of Toni Costa, ex-husband of the famous and with whom she shares a daughter, however her reaction was to lower her face.

In the same way in AmericanPost.News We let you know that this is not the first time that she talks about the driver, since Niurka once attacked Adamari López for her “terrifying” outfits.

What did Niurka say?

Niurka speaks ill of Adamari López ���� #LCDLF2 poor Toni even lowered her eyes, let them talk about your ex like that to your face. But the boy defended her pic.twitter.com/YFMnH7im2I

The dancer Niurka without any filter spoke of the past of Adamari López, referring to her “as ugly and fat”.

“There was a time when she became ugly, embarrassed and fat” although she stated that she is now “spectacular”, referring to the physical change of the driver, after her breakup with Toni Acosta.

Before Niurka’s comment, Toni Acosta did not comment, the same attitude that was questioned on social networks, since she is the mother of her daughter.

For their part, the other members who were close to Niurka heard his comment and agreed to “flatter” Adamari’s physical change.

On the other hand, Niurka has had clashes with the host Laura Bozzo, who has asked her to leave the reality show, stating that she has “many enemies” inside the house, when she was nominated.

Going to the confessional, Laura Bozzo assured that she does not have the need to continue being part of the reality show and attacked Niurka.

For her part, the controversial dancer Niurka Marcosdid not hesitate to defend himself and qualified Laura Bozzo as “arrogant” and assured that he lacks humility.