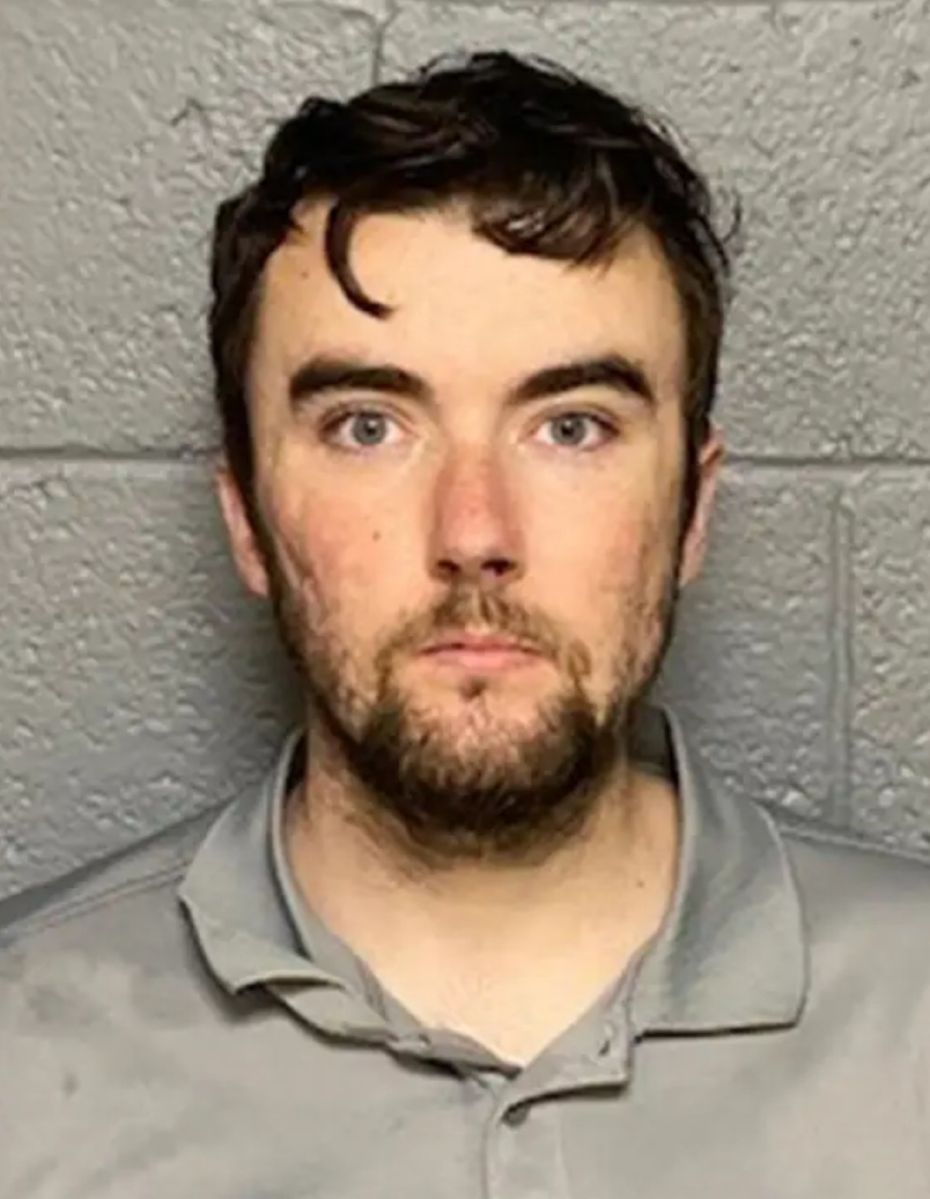 The father of the minors was the one who contacted the county detective division on April 20 last when one of the victims confessed to him that he had sent a nude photo via text to a man who would be Corcoran.

The girls also received texts from a different phone number that, allegedly, was also handled by the suspect.

Prosecutors confirmed that both girls sent nude photos to the pervert who requested them.

The messages were exchanged between April 17 and 20.

The authorities’ investigation traced the phone from which some of the messages were sent to Ad Hoc Labs, a service designed to hide a person’s real number.

Agents served the company with a subpoena and were able to identify the number and IP address as being associated with an account belonging to Corcoran’s father, leading to the man’s arrest at his NJ home.

The man faces charges of child pornography, unlawful contact with a minorcorruption of minors and criminal use of communication facilities, detail the Prosecutor’s Office.

The defendant is free on bail after paying the sum of $50,000 dollars.

“This is another example that there are predators out there on the internet trying to prey on innocent children. Parents have to be more vigilant than ever of these predators“, summoned the prosecutor of the county Kevin R. Steele.