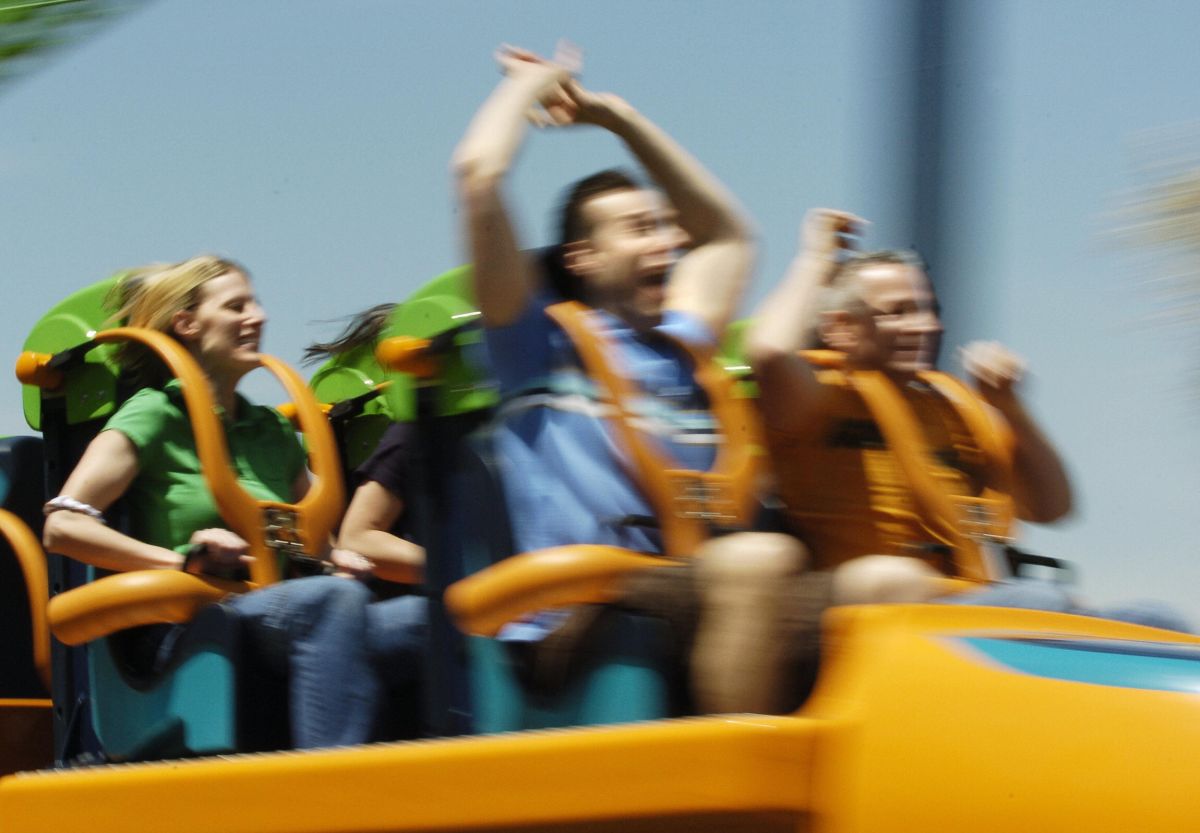 “Five guests were taken to a local medical facility for evaluation,” the statement added to the outlet.

Some of the injured were treated at the scene, and others were taken to Central State Medical Center in Freehold, according to Jackson Police Chief Matthew Kunz, who also noted that it was “unlikely” that those taken to the hospital would stay for an extended period.

Other stories about Six Flags: