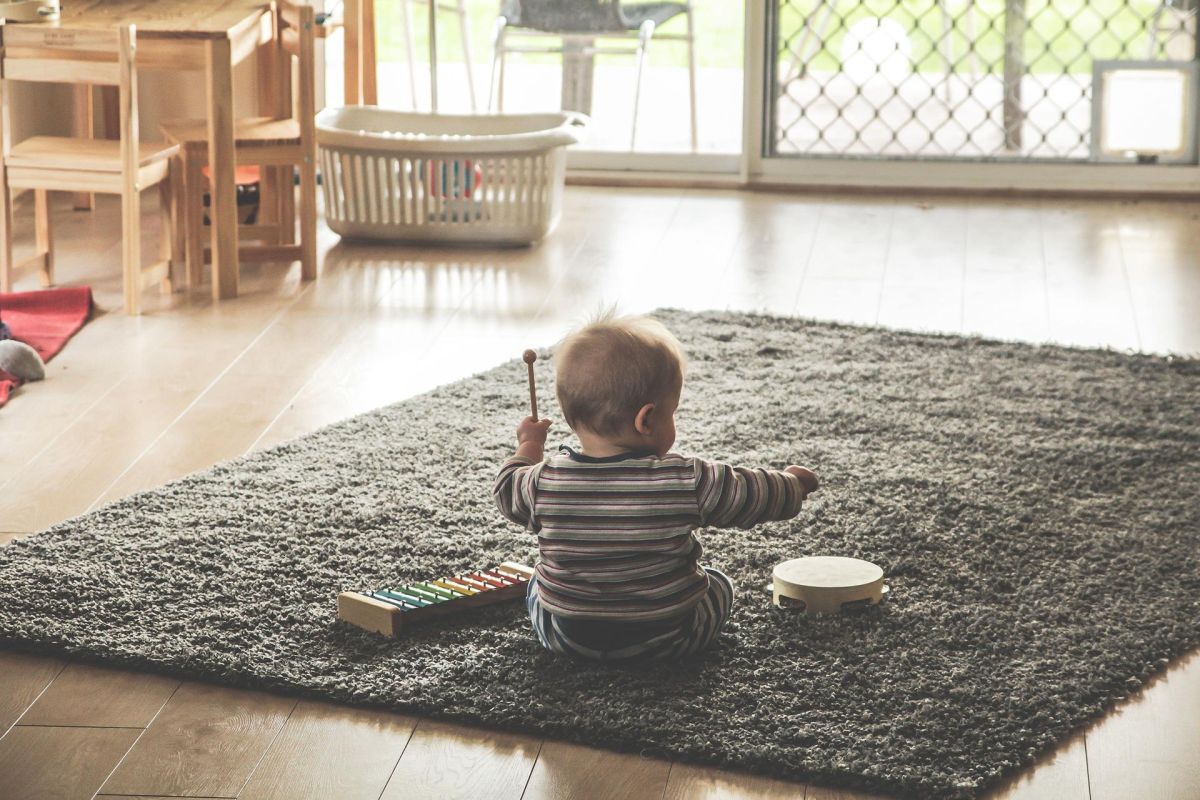 A New Jersey woman will likely spend the rest of her life in prison now that a jury has convicted her of the 2018 murder of her 17-month-old son..

Heather Reynolds44, was convicted of murder, possession of methamphetamine and endangering the welfare of a child, according to a statement from Camden County prosecutors.

The Sicklerville woman will now be sentenced in October for suffocating her son, Axel, on May 10, 2018.

The murder of Heather Reynolds

Reynolds suffocated the boy by putting a cleaning cloth over his nose and mouth.. She then ran out of her house, carrying Axel in his arms and yelling at the neighbors for help.

Gloucester Township Police in Camden County responded to the scene and “the child was pronounced dead a short time later,” the statement explained.

A year after the boy’s death, medical examiners determined he had died of asphyxiation, and Reynolds was arrested on June 13, 2019.

Authorities said Reynolds killed Axel because he was “an impediment to the ongoing extramarital affair he was having with another man.”

“A review of text messages between the defendant and her boyfriend from the night before reveals that the defendant was becoming frustrated by the boyfriend’s apparent lack of interest,” Deputy District Attorney Peter Gallagher alleged in court in 2019, NJ reported. com at that time.

“And witnesses also told detectives that the defendant had expressed the feeling that her young son…was an obstacle to her relationship with her boyfriend,” the outlet added.

Reynolds was married at the time of the murder, but her husband was mostly out of town for work.

The Philadelphia Inquirer reported that Reynolds began to cry after the jury’s decision was announced in the courtroom; The outlet also noted that jurors deliberated for six hours before convicting Reynolds.

Authorities also charged Reynolds with conspiring with her boyfriend, Jeffrey Callahan, to kill one of her exes, Domenic Caruso, after learning that Caruso had spoken to police investigating Axel’s death.

An exact sentencing date for Callahan, 45, has not been set.

Also read:
· She would have killed her baby because it was a “hindrance” in the relationship with her lover
· Stepfather killed twin girl and mother hid the crime for 3 years: horror in New Jersey
· Burial of the wrong woman for “excessive makeup”: immigrant family demands $50 million from a funeral home in NJ