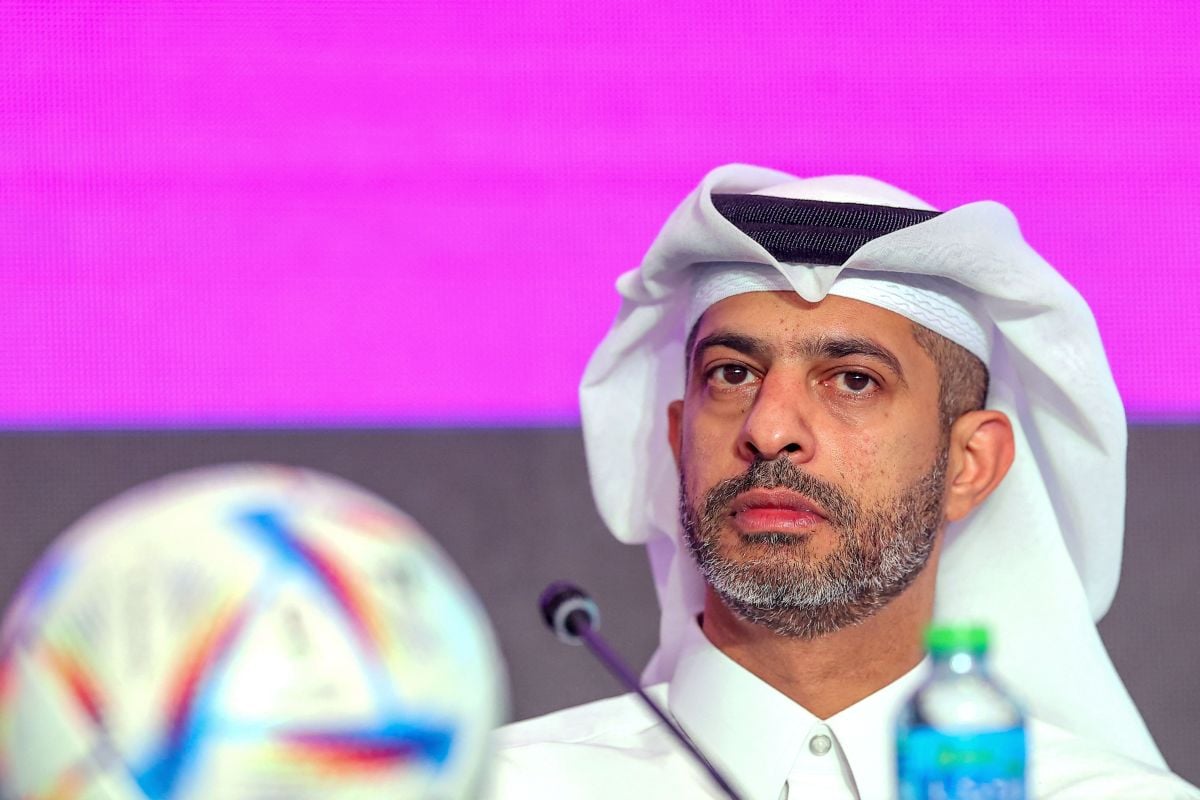 The Qatar World Cup 2022 will be one of the strange and different from its predecessors. Not only because of the country and the date in which it is disputed, but also part of the restrictions that the country has on tourists visiting Qatar.

The Reuters portal has now revealed that Qatar will not allow the consumption of alcoholic beverages inside the stadiums during the matches of the competition. Some will only allow the sale of alcohol outside the venues at certain games.

This occurs due to the restrictions that Muslims have on alcohol, which creates a problem for the beverage brands that sponsor the event and that generate income from the World Cup every 4 years and brings together thousands of tourists from all continents.

“In the stadiums, the plans are still being finalized, but the current discussion is to allow fans to drink beer when arriving and leaving the stadium.but no beer will be served during the match or inside the stadium bowl,” the source told Reuters.

This is not the first time this has happened. In Brazil 2014, Brazil had imposed the restriction of alcohol inside the stadiumsbut after dealing with FIFA lifted these restrictions in the face of such pressure from the governing body of football.

Consuming alcohol is prohibited in some sectors of Qatar, so this measure is also part of those restrictions. “Unlike previous World Cup fan zones, beer will not be served throughout the day, but in restricted hours, ”added the source.

Alcohol is not the only thing that will be banned at the World Cup in Qatar. Sexual relations outside of marriage are also prohibited and could be punished with up to 7 years in prison.

“The safety of every fan is of utmost importance to us. But public displays of affection are frowned upon, it’s not part of our culture, and that applies to everyone,” said Nasser Al Khater, World Cup CEO.

Mexico will have a new rival before the Qatar 2022 World Cup: El ‘Tri’ will face the Iraqi team in a friendly duel

Tickets for Argentina vs. Mexico are sold out in minutes in the most recent sales phase for the Qatar World Cup

He would miss the World Cup for being accused of rape: In England another Premier League footballer is arrested for sexual assault against a woman