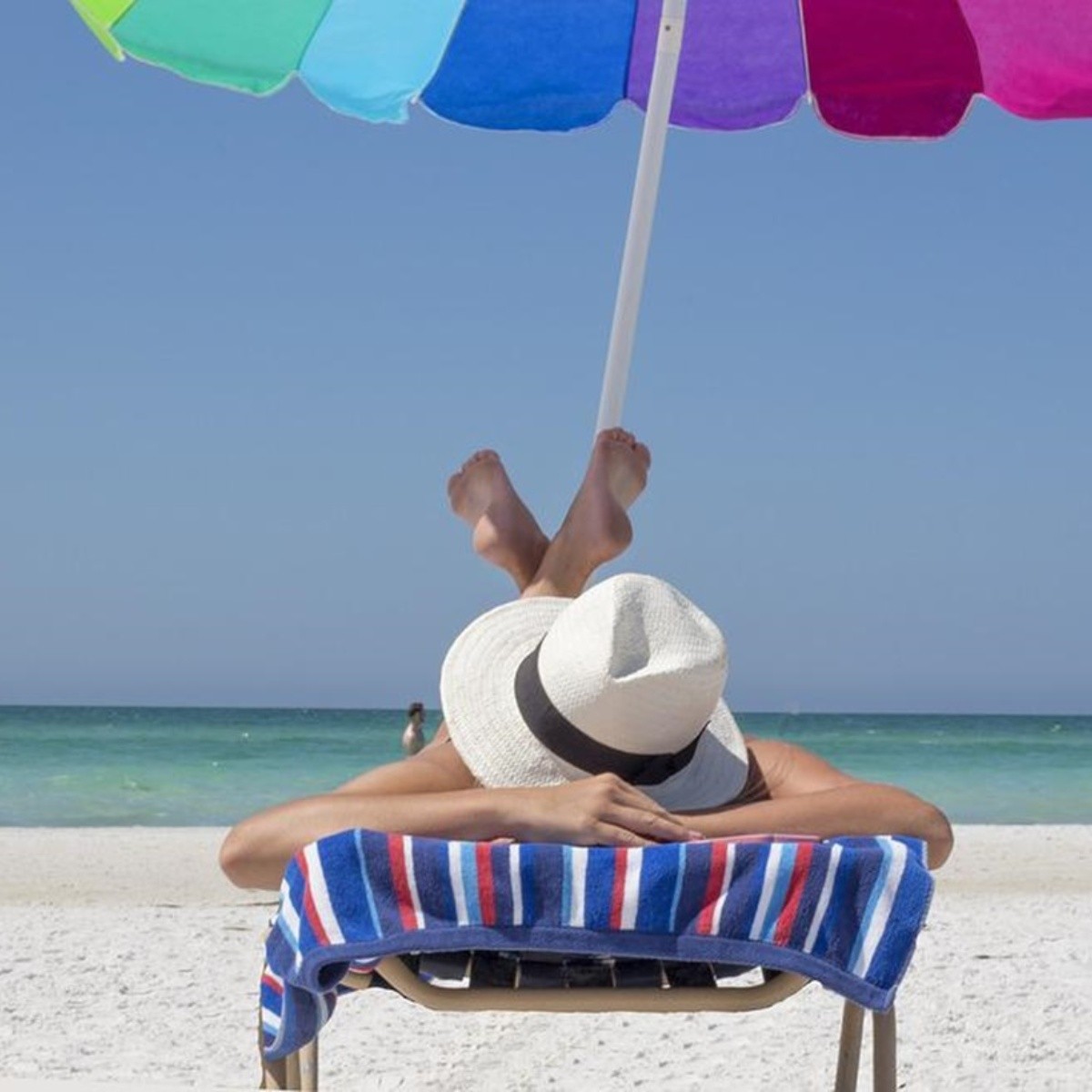 South Carolina.- A woman enjoying a day at the beach was killed when a wind-blown umbrella pole struck her in the chest, authorities reported.

The wind tore the umbrella from its anchor around 12:40 p.m. and hit Tammy Perreault in the chest, Horry County Medical Examiner Tamara Willard told reporters.

Perreault, 63, died of trauma an hour later at the hospital, Willard said.

Beach umbrellas have a sharp point to dig them into the sand, and a strong wind can rip them off if they aren’t properly anchored, the Consumer Product Safety Commission said.

The federal agency estimates that about 3,000 people a year are injured by beach umbrellas.

Senators Tim Kaine and Mark Warner of Virginia asked the commission to review the rules for parasols beach and start a safety campaign after the death of a woman in 2016.