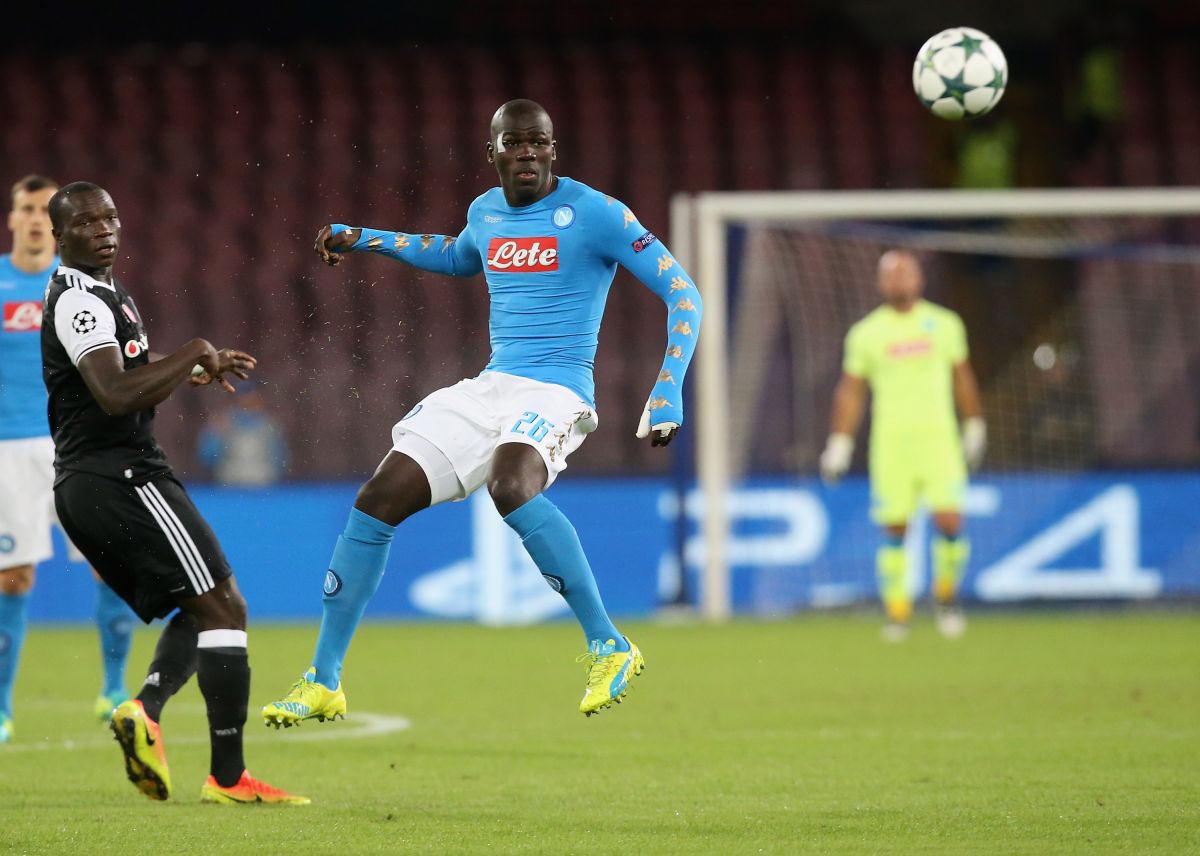 The controversy took over Napoli and Europe, because a few days ago we saw how Aurelio De Laurentiis stirred up the situation by saying that he will not sign more players from Africa, since they always miss an important part of the regular season.

However, now Kalidou Koulibaly, former player of the Italian team, sent an important response to the president of the complex where Hirving ‘Chucky’ Lozano livesin which he stated that no one can tell you whether or not you can play for your national team.

“No one can tell me if I can play for my national team or not. If someone told me not to go, that would be the only time I would be willing to fight. I think everyone in my team and in Africa thinks that way, everyone would fight to represent their country and this must be respected”.

Also, the now central defender of Chelsea also took it upon himself to speak about the citywhich was left out of everything this piece of paper initiated by the president of the Neapolitan group, and in his press conference with the Premier League team, he assured that he was not “sure that many people in Naples do not think like him.”

“You have to respect, when I played in Naples, I also represented Senegal. As captain of my national team, I think it’s not fair to talk like that. Regarding what he thinks, if he believes that his team can play without Africans, he is within his rights, but I am sure that many people in Naples do not think like him. These words are what he thinks, not the club or the city.kalidou koulibaly

In the last edition of Serie A, the one that remained in the hands of AC Milan, the group of Napoli had to let out two important elementsOne of them was the center back who went to play with Senegal. In addition, Zambo Anguissa, a midfielder representing Cameroon, He left between January and February to compete in the competition.

You may also like
–Hirving ‘Chucky’ Lozano and Napoli add another victory before the start of Serie A
–Past and present of Chivas together: Javier ‘Chicharito’ Hernández and the change of shirt with Alexis Vega
–Christophe Galtier praises Sergio Ramos and talks about his new signings at PSG