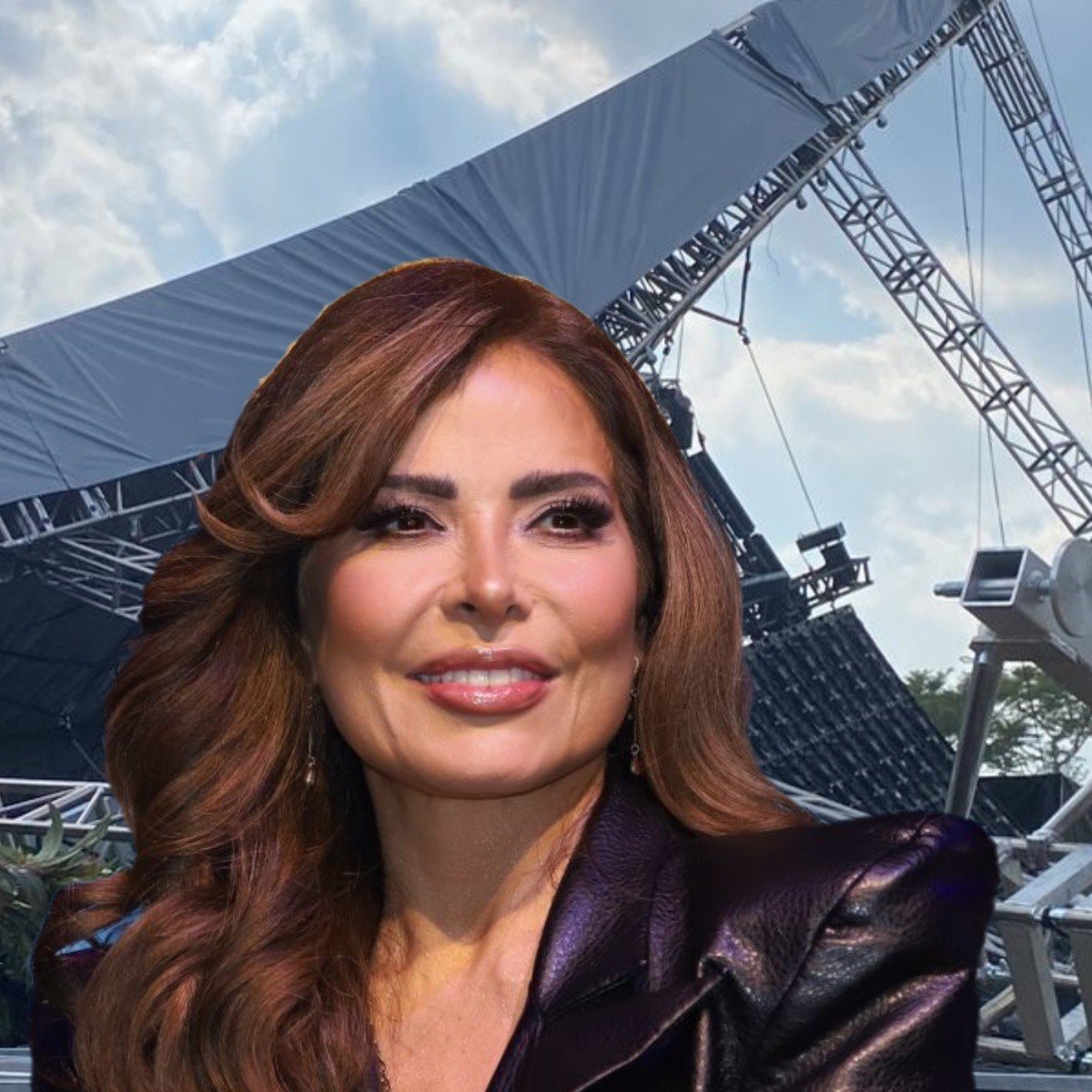 Veracruz.-Everything was ready for Gloria Trevi presented its new Isla Divina Tour in Xalapa, but a malfunction caused the collapse of the entire stagewithout registering injured in said accident.

The images of the place show how the stage was after the collapse hours before the public had access to the place where the concert would take place in Veracruz.

“Today has been very intense because something happened that we did not expect, so the structure of the stage literally fell to be able to present Isla Divina here in Xalapa,” Gloria Trevi reported through a video.

“No one is exempt from an accident. Thank God there were no injuries, that’s the most important thing. No one from the staff, no one on stage, the public we are hardly going to meet at night, “he said. Gloria Trevi after the collapse of the stage.}

Although at first it was thought to postpone the concert due to what happened, finally the production team of the regia as well as Civil Protection of Xalapa determined that there was no risk to the public, so the show continues, reported the artist’s office .

“We are going to meet tonight, yes, because I have told them that we must move on, that we do not give up. And in this chaos we are not going to give up, and we are going to present ourselves tonight here, in Xalapain the midst of the storm, against all odds.

“It will not be possible divine island because the stage, being practically new, was destroyed, but I want to thank all the guys on the staff because they are building another stage in another area to be able to present another concert, which will be a very special concert, it will be alternative. We are going to get it out with all our soul, heart and all the eggs in the world.”

Trevi said that his meeting with the public would be until 11:30 p.m.: “I was in tears, but life has returned to my heart. I think the most important thing is to comply with the public with all the security measures, but also bring a lot of joy”