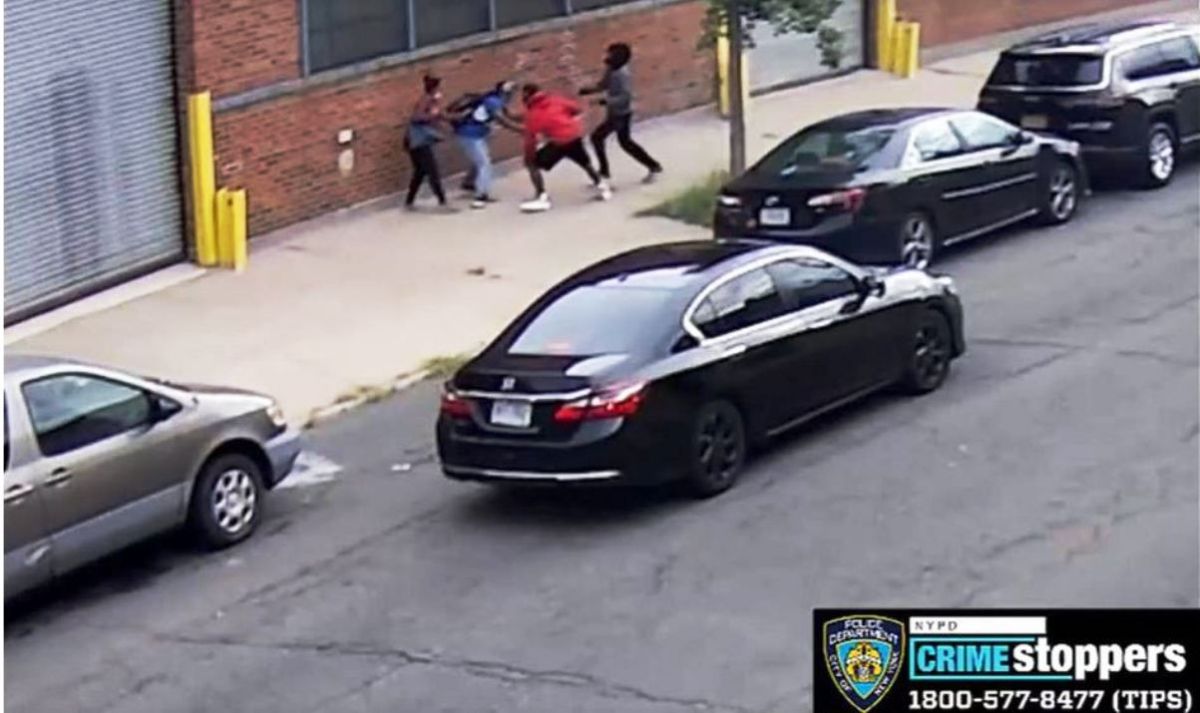 Muhammad Chowdhury, a New York police officer, suffered a fractured skull during an off-duty violent attack and robbery in the Bronx in broad daylight.

According to police, the attack happened just before 11 a.m. Tuesday. Apparently the official He had gone jogging and three men came up to him and he was repeatedly hit on the head before his cell phone, keys and wallet were taken from him, containing various debit cards and identification documents.

Last night NYPD released images of three people allegedly involved in the series of nearly 20 burglaries throughout the Bronx county since August 5, the last one against the officer on Tuesday the 23rd. There are no identified suspects at this time and a major investigation is underway.

“Not even a police officer can walk these streets safely”

A Hispanic man was the first to provide help and call 911, he said. NY1 News. The wounded officer was discovered by some colleagues lying in the street near the intersection of Olmstead and Turnbull avenues in the Unionport neighborhood, just outside the “Serrano” playground. Police said the victim he was bleeding from his ear.

He was taken to Jacobi Medical Center, where he was reported in critical condition with a skull fracture and bleeding in the brain, according to NBCNews. Yesterday his wife Nadira Sherin told Pix11 what chowdhury had come out of a medically induced comaHe was breathing on his own and had managed to talk and eat for the first time since the beating.

The 48-year-old officer was not on duty at the time of the alleged attack and police are investigating whether he could be part of an ongoing robbery pattern. Sources said that after attacking the 18-year NYPD veteran, the three men They fled in a black Honda Accord with New York plates.

“This is what happens when our leaders refuse to hold criminals accountable: Not even a police officer can walk these streets safely.”lamented Patrick J. Lynch, president of PBA, the world’s largest municipal police union.