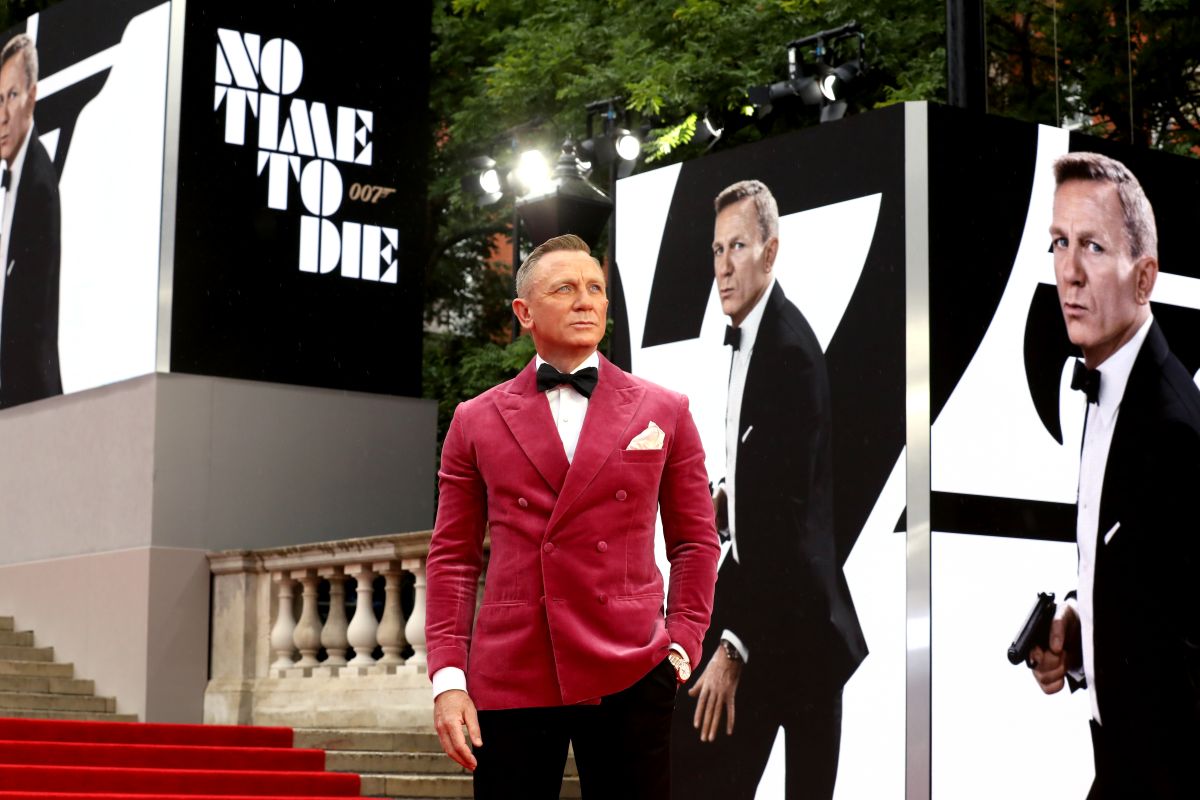 The great service of Daniel Craig as James Bond comes to an end with “No Time to Die,” which already has an official release date.

After more than 18 months of delay due to the coronavirus pandemic, this time The film looks set to hit theaters on October 8.

In fact, the London Royal Albert Hall unfolded this Tuesday, September 28, its red carpet and all its splendor to host the world premiere of the film directed by Cary Fukunaga.

It should be noted that the launch of “No Time To Die” will be exclusive to theaters and not a hybrid format alongside streaming.

The story will narrate the new adventures of agent 007, who must leave his retirement after an old friend asks him for help with an important mission that will cause him to discover a conspiracy of a dangerous enemy.

The Agent 007 Films Are Among Hollywood’s Most Valuable Film Franchises, with 2015’s “Specter,” grossing $ 880 million worldwide, while “Skyfall” in 2012 grossed more than $ 1 billion.

KEEP READING: Daniel Craig doesn’t want the role of James Bond to be played by a woman
– ‘The Matrix Resurrections’, watch here the amazing trailer of the movie starring Keanu Reeves
– Eduardo Yáñez closes his overalls business due to low sales