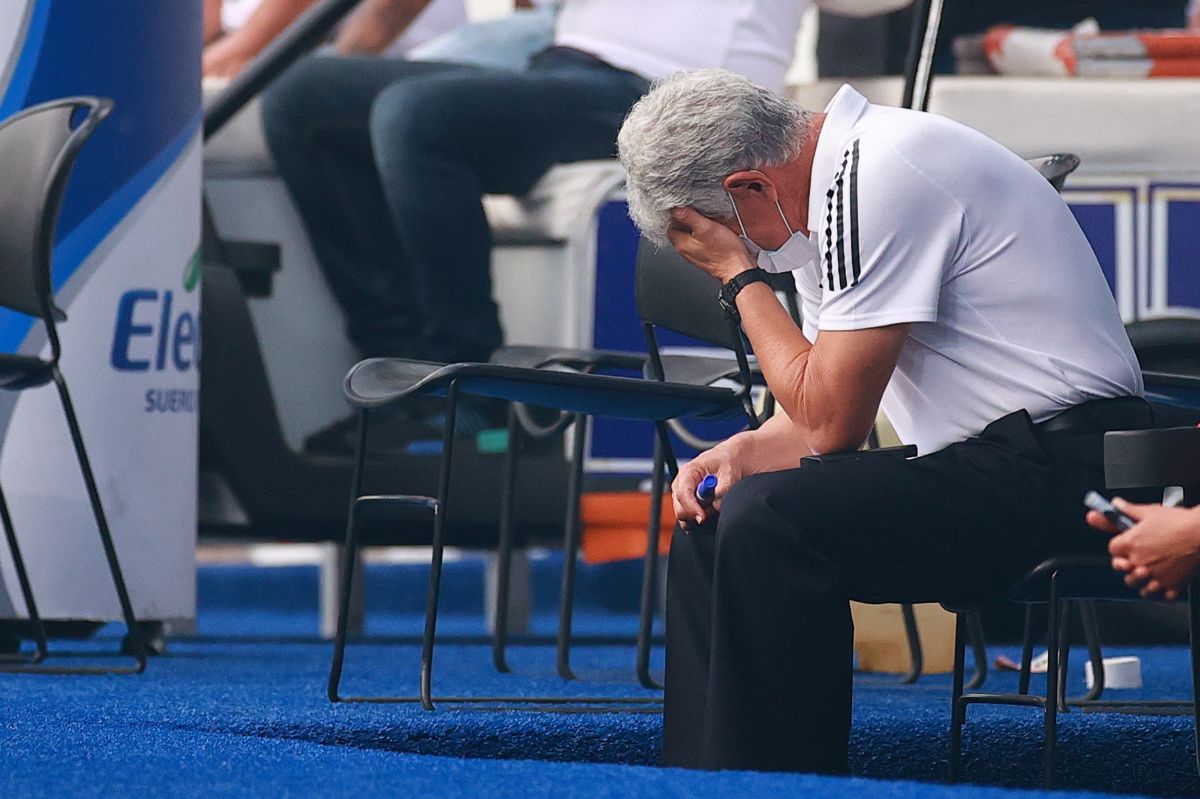 Do they no longer want Ricardo Ferretti in Mexican soccer? This is the first question that arises when seeing that “Tuca” does not have a team to lead for the Opening 2022. The Brazilian coach left through the back door of the Bravos de Juárez. His recent failure may have been a factor in the South American strategist has to watch Liga MX on TV.

“HI have had many offers, from Brazil, Europe, Greece, like 10 offers, very good financially; I want to continue working here,” Ferretti revealed in an interview on ESPN.

The Liga MX teams that were linked to Ferretti

The “Tuca” was associated with a large number of teams within Mexican soccer. A lot of noise was generated around Aztec football, but none of the clubs ended up signing the Brazilian. Cruz Azul, Xolos from Tijuana, León and Roosters from Querétar preferred to hire another strategist, while the Eagles of America and Chivas de Guadalajara they opted to keep their interim coaches ahead of Ricardo Ferretti’s option.

The truth is that this will be a strange situation for the South American. Since 2003 Ricardo Ferretti will not start a tournament in charge of a club. On that occasion, Tigres had dismissed him, but months later he assumed the technical direction of the Red Devils of Toluca.

You may also like:
· Ricardo Ferretti loses his magic: Tuca and his shameful record in Liga MX
· They rejected Mexican soccer: the reasons why Cavani and Suárez turned their backs on Liga MX
A ball to the back of Ricardo Ferretti’s neck unleashed the Brazilian’s anger: Gerardo Lugo tells the details of Tuca’s unforgettable anger