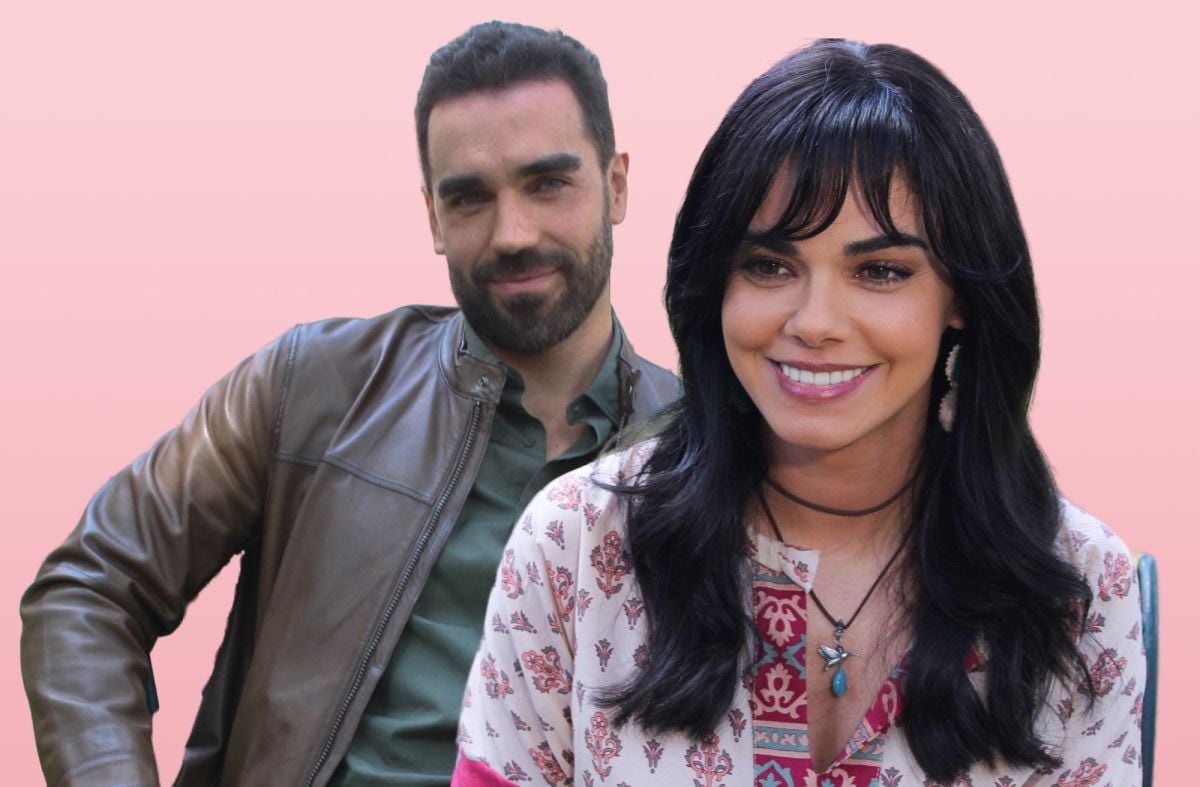 The new production of Giselle Gonzalez whose working title is “Mujer de Nadie“, confirmed Livia Brito and Marcus Ornellas in the leading roles of this new melodrama.

Livia Brito will play Lucía Arizmendi, a beautiful young woman who lives with her father in San Jacinto, Puebla. Together they have built a very close and loving relationship. Her greatest passion is talavera making.

Marcus Ornellas will play Fernando Ortega, business administrator. Single, honest, loyal, with a seductive and entrepreneurial personality, he has managed to establish a small logistics and transportation company.

In addition to the leading couple, the production also confirmed the participation of Azala Robinson, Cynthia Klitbo, Mary Penella, Carmen Aub and Veronica Merchant among other great actors who will be part of its cast.

This melodrama is based on an original story by Liliana Abud, with a free version by Leonardo Bechini, María Elena López and Claudio Lacelli. The stage direction will be in charge of Juan Pablo Blanco and Fabián Corres.

“Mujer de Nadie” will be filmed in locations in the state of Puebla and Mexico City.