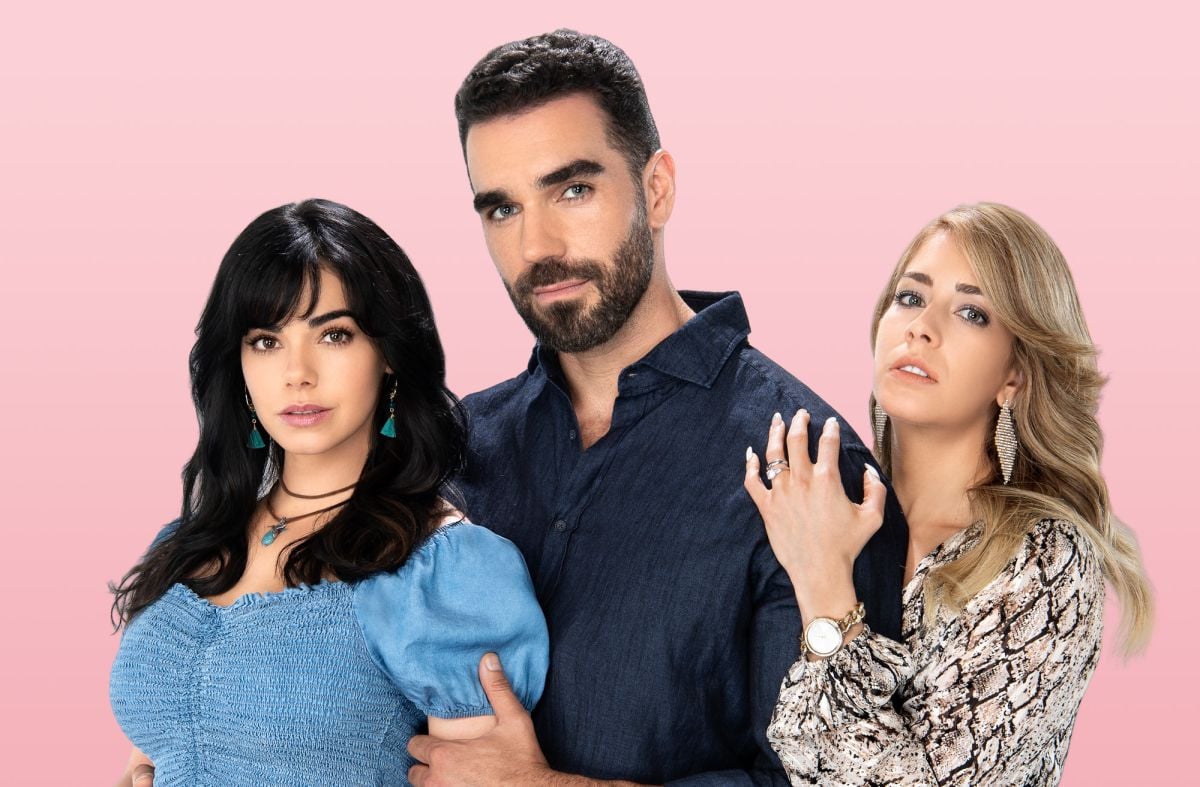 Marcus Ornellas He has become the soap opera heartthrob of the moment after his successful run in “Si Nos Dejan”, the overwhelming success of Univision. Now the actor of Brazilian origin returns to the screens of Hispanic television in the United States with “No man’s wife” beside Livia Brito.

In this new production of Giselle Gonzalez, producer of hits such as “Yo No Creo En Los Hombres (2014)”, “Caer en Tentación (2017)” and “Empire of Lies (2020)”, Marcus brings to life the character of Fernando, an honest and loyal businessman. Before the premiere of the melodrama on Univision, we were able to speak with the actor so that he could tell us about his experience playing this new character.

“I am happy with this project, it is a fairly short project compared to the other classics. This time they will do 45 [capítulos] and it is a story of 9 weeks on the air”, Marcus told us in an interview. “It is a very powerful story that touches on many issues, it talks about love, lack of love, important issues currently in Mexican and Latino society in general.”

For Marcus, being part of a Giselle González production is “a dream come true” since he had wanted to work with her for many years.

“It’s the ways of working, it’s not that one way is better or worse,” he explained about working in a production of Giselle versus other soap operas. “I can tell you that Giselle, in this project, is in everything. There is no new change of the character that is made — not only of the protagonists, but of any character — the wardrobe of this character has to go through her approval. On the set, she is always present that she is well, she reviews all the material, the scripts, the chapters… She is the person who knows the story the most and on some occasions she has directed us”.

The protagonist of “Nobody’s Woman” told us that his partner, actress Ariadne Díaz, says that he is very similar to his fictional character.

“My mom saw some things in the novel and says that she is very different from the previous character [en Si Nos Dejan] and my wife [Ariadne Díaz] He tells me that Fernando looks a lot like me“confessed the actor. “I always try to get as far away from the character as I can but ultimately all the emotions of the character come from the actor and filter through the character.”

Marcus further added, “Ari says I’m a bit angry, even though I seem like a nice guy… I’m a nice guy, I’m a nice person but sometimes I’m very square, I’m a Taurus and sometimes when things don’t work out the way I think they should go out, I get a little angry.”

Watching a scene from the telenovela, Marcus recounts that Ariadne told him, “This is where the angry Marcus came out.”

“I tried to create a character different from my previous characters and Fernando is a man who has a roller coaster of emotions,” he continued. “He is a character who has all his emotions on the surface and he is very human.”

Marcus also told us why Latino audiences in the United States should tune in to “Mujer de Nadie” starting Tuesday, June 28 at 10pm/9c on Univision.

“It’s a compact story of 45 chapters, it’s a story that touches many current issues and this story is a story with a lot of strength, with a lot of life,” said Marcus. “We talked a little about the Talavera culture, that our protagonist Lucía is an artisan… it is a very beautiful story, very well directed, with great photography, with a wonderful production and that I am sure will captivate the entire public” .