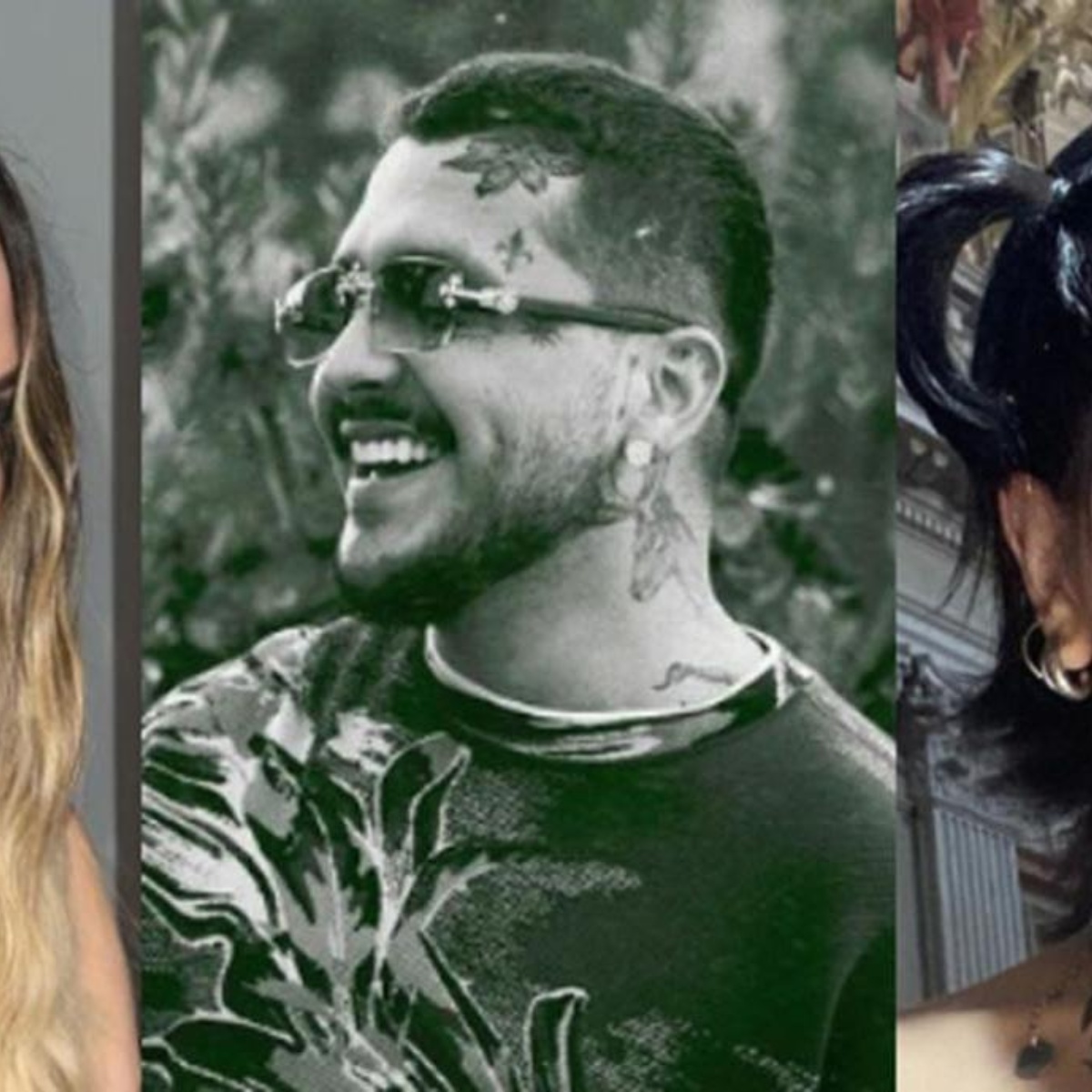 Christian Nodal is a famous Mexican singer which again creates controversy on social networks, where they are criticizing him for dedicating the same song to Cazzu as to Belinda.

Many claim that the young singer “does not know how to love”Well, the recordings shared on TikTok show how Nodal dedicated “Eso y Más” by Joan Sebastian to Cazzu, the same song that he sang to Belinda when they were a couple.

It is not for less that the criticism against Nodal was due to the fact that he mentioned that he regretted dedicating it before and that now with Cazzu the relationship was better.

“Who has not dedicated this song? Today I dedicate it to the person I love the most and who has helped me the most to release the strongest burdens I have had in my life. I regret having dedicated it before, but this song goes to Cazzu… I’m not Romeo but I love my Juliet,” Nodal said.

It seems that the above cost him harsh criticism, as they indicated that he does not know how to love and that it is in bad taste that he still remembers Belinda.

IT MAY INTEREST YOU: Christian Nodal surprises with a “crazy” look, closing cycles?

Who is Cazzu, Nodal’s new girlfriend?

Julieta Emilia Cazzuchelli is the real name of Cazzu, the rapper with whom Christian Nodal was seen on a walk through the city of Antigua, Guatemala. Cazzu was born in Ledesma, Argentina, on December 16, 1993 and is currently 28 years old.

It should be noted that she is known in the world of the urban genre as La jefa del trap, she officially debuted in 2017 with the album Maldades, but since she was a child she began to be interested in music and to sing in an amateur way.