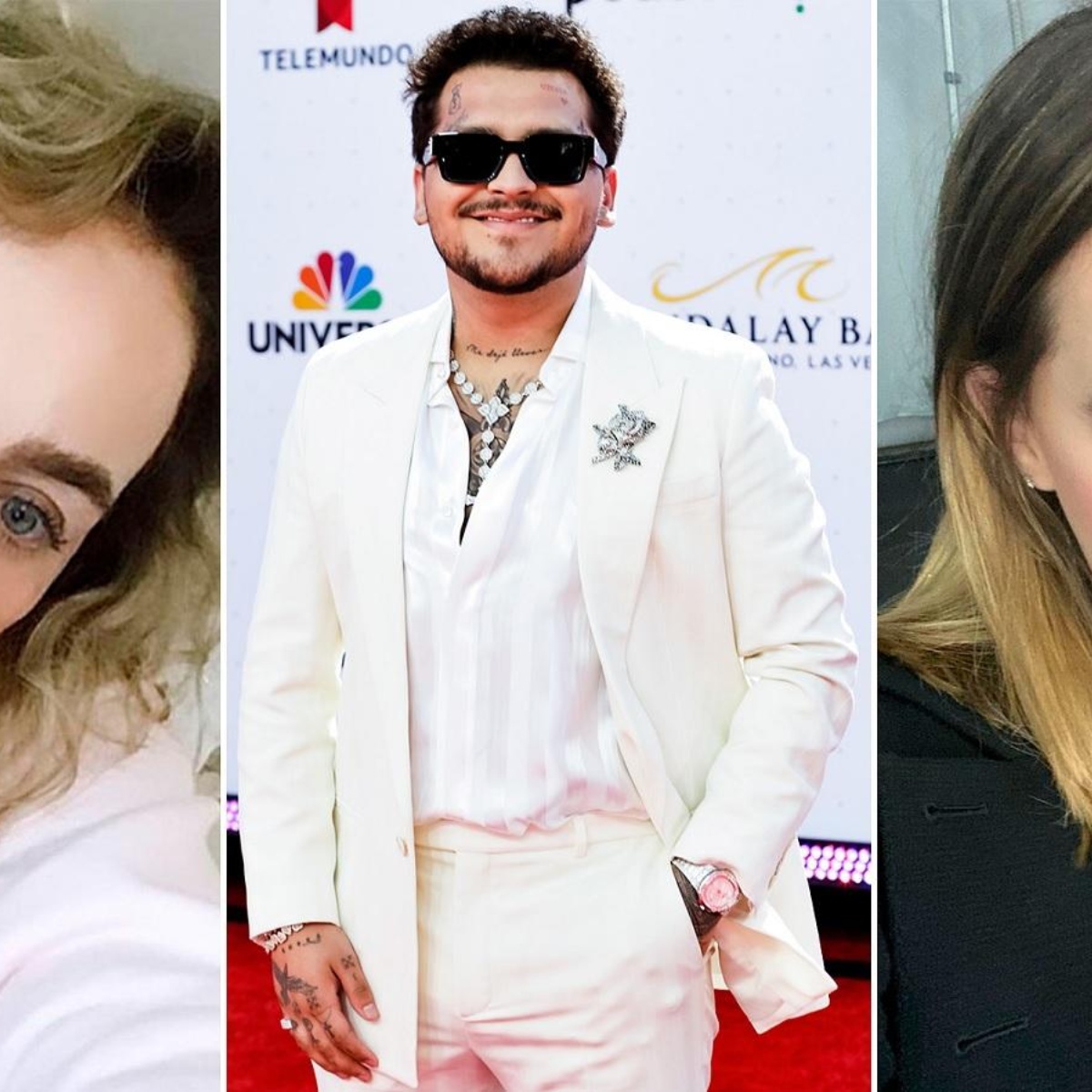 Christian Nodal and Belinda continue to give a lot to talk about after their separation and it came to an end on February 12, when he used his Insta Stories to confirm their separation, but now everything is resurfacing.

It turns out that, in the spotlight for a series of crossed messages, which began with an “alleged” reaction of the singer’s mother to a comment in which the Mexican regional interpreter was offended.

And it is that Doña Belinda Schüll published a series of videos on Instagram with which she wanted to share her daughter’s success in a series of concerts in Barcelona, ​​the singer’s followers soon “flooded” the posts with several comments in which They showed their love for her, but one was the one who unleashed this whole situation.

20 years collecting the fruits of his daughter until leaving her with nothing.
Leave me alone, I’m healing.
I don’t bother them, I don’t even demand my credits in songs or in life.
everything beautiful that is happening deserves it and it also cost me.
When I get tired of giving, it’s all over. https://t.co/CDckvvgnda pic.twitter.com/NDs9RGgn2s

Not long ago Nodal decided to make public a conversation he had with Belinda, in which she allegedly asked him for money and then sent him a message in which he told him that he “ruined his life.”

Christian would also have responded to an alleged comment from his former mother-in-law: “The world is full of people who want to pick fruit from trees that they never planted or cared for.”

Nodal wrote, next to a screenshot with the conversation with his ex-girlfriend: “20 years collecting the fruits of his daughter until leaving her with nothing. Leave me alone, I’m healing. I don’t bother you, I don’t even demand my credits in songs or in life. Everything beautiful that is happening deserves it and it also cost me. When I get tired of giving, it’s over. “

It should be noted that this way of acting by Christian was not very well seen and after several negative comments that asked him to explain why he did not talk to his ex instead of publishing his messages, he decided to write his reasons: “I called him several times. I wrote to him and nothing changed. It’s not about money, it’s about they keep trying to affect.”

Now it was Elena Silvia Jiménez Madrid, grandmother of the singer Christian Nodal, who supposedly wanted to share her feelings regarding everything that is happening with her famous grandson and launched a harsh message to express her discontent with all this problem.

“And for all those who think he is a naco (Nodal) because he is not blue-eyed and white-skinned. Ladies are wrong, there are wolves in sheep’s clothing and those are fine rogues, who in my land are called p ***s”.

That is what can be read in an alleged Facebook post by Jiménez Madrid, who did not stop there to show his anger: “Whoever goes from man to man… sorry, I forgot that she is white with a blue eye… sorry Excuse me”.

This is how Mrs. Elena Silvia concluded her strong message and so far neither the talented Belinda nor her mother have wanted to publicly express their opinion and the singer only published a series of photos on IG that she titled: “I am Africa… Well, everyone knows me as Afrilux”.