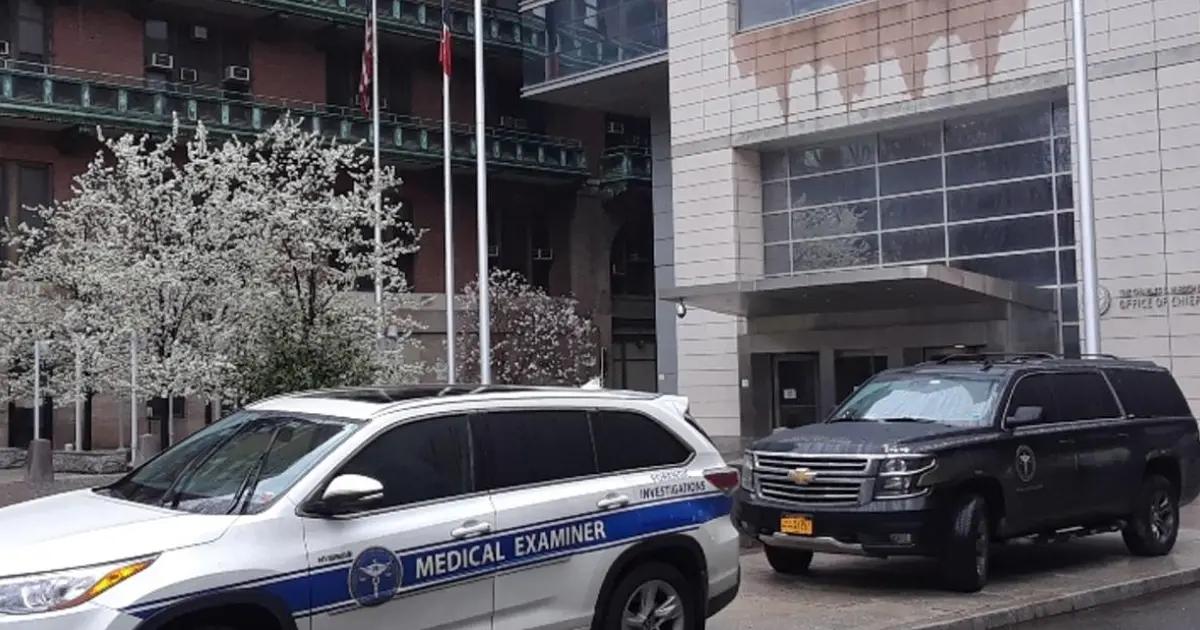 Karen Barnes, a 60-year-old public relations executive, was beaten to death by her partner, who then barricaded himself in their Brooklyn (NYC) apartment.

According to the NYPD, detectives arrested the victim’s boyfriend, Noel Hogan, who was found hiding in the victim’s apartment near her body.

“What a horrible way to die,” Mike Monroe, Barnes’ ex-husband, commented to the Daily News. “We’re going to need a lot of help as a family to process.”

Hogan, 62, called a friend around 7:55 p.m. Wednesday from Barnes’ apartment on East Fifth St. near Ditmas Ave. in the Kensington neighborhood and said his girlfriend was dead.

That unidentified friend called the police, who showed up at the apartment, but Hogan refused to open the door. When NYPD Emergency Services Unit officers gained entry, they found Barnes dead near the kitchen, her body covered with a blanket, police said.

Hogan had locked himself in a back bedroom. When he finally surrendered, he had a knife wound in his chest, having apparently made an attempt on his life, police said. At midnight he was arrested and taken to Maimonides Hospital to be treated for his injury. He also underwent a psychological evaluation.

An autopsy later revealed that Barnes was beaten and died from blunt force trauma.

“What a horrible way to die”

Mike Monroe, ex-husband of the victim

Neighbors said the woman, who left behind two adult children and a grandchild, fought constantly with Hogan. The two were arguing Wednesday hours before Hogan allegedly committed the crime, a neighbor said.

Hogan was charged with involuntary manslaughter and criminally negligent homicide, police said. All the charges are mere accusations, and the people being prosecuted are presumed innocent until proven guilty in a court of law.

This first week of the year has already seen several cases of extreme dating violence in New York, with two people killed in Brooklyn. In addition to Barnes, on Thursday night, a 42-year-old man died after being attacked with an axe and shot by his girlfriend’s ex-husband in a shopping mall parking lot.

And in Harlem, a 90-year-old Latino man was arrested after he allegedly pulled a knife on his wife and threatened to kill her, the NYPD said.