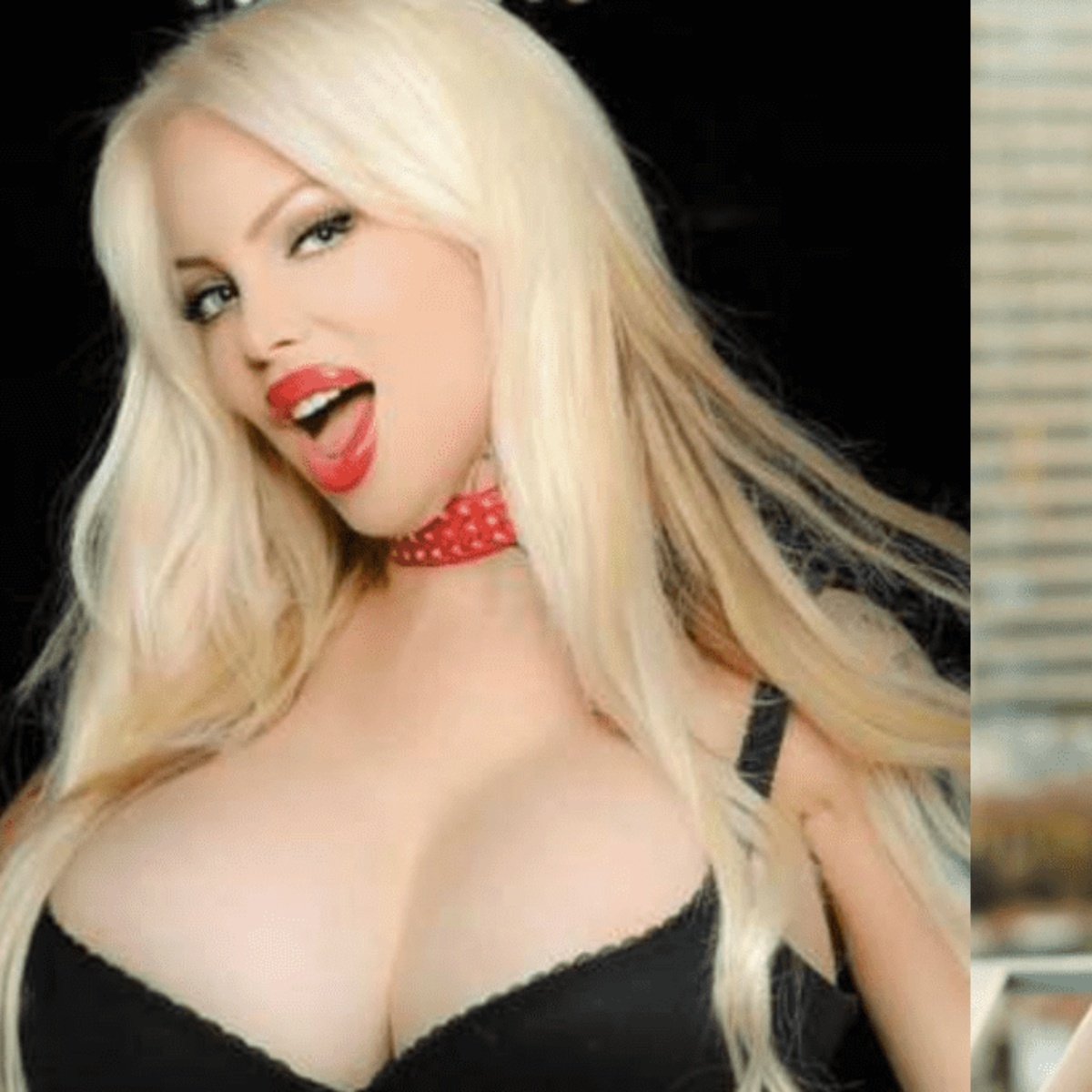 On more than one occasion the member of “La Hora Pico” declared that she had the illusion of making a collaboration with the famous and apparently believed that this could be done, but she did not have the reaction that the singer had.

Sabrina, who is looking for Mexicans who want to debut in adult films, he even revealed that he had spoken to the famous through social networks, where He would have invited her to do something “daring.” But it seems that the singer did not think they talk about her because she had a somewhat “aggressive” reaction.

The singer’s representative office came out to deny Sabrina’s statements, stating that there is no collaboration plan and you he demanded that he stop talking about it.

“There does not exist, has existed, nor will there be even the remotest possibility of any collaboration with the aforementioned lady,” the statement said.

However, what most caught the attention of the fans was the strong threat made by the singer, because he assured that he will take legal action against Sabrina if she returns to speak of the subject and the supposed collaboration.

“Finally, this person is required not to make any reference to Noelia in the media again, since he would be incurring the risk of receiving legal action for the improper use of his image and name without his consent,” it reads in the publication.

What happened to the life of the singer Noelia?

The singer Noelia is focused on spreading a Dance and EDM style of music, which has given her very good results in terms of popularity, standing out in the first places of Billboard with songs like “My Everything” and “Kiss Me”. Likewise, the singer has focused on their companies and one area is dedicated to the adult industry, So he launched his own adult content platform, Cherryland VIP, but now he has caused controversy after launching a strong threat to Sabrina Sabrok.