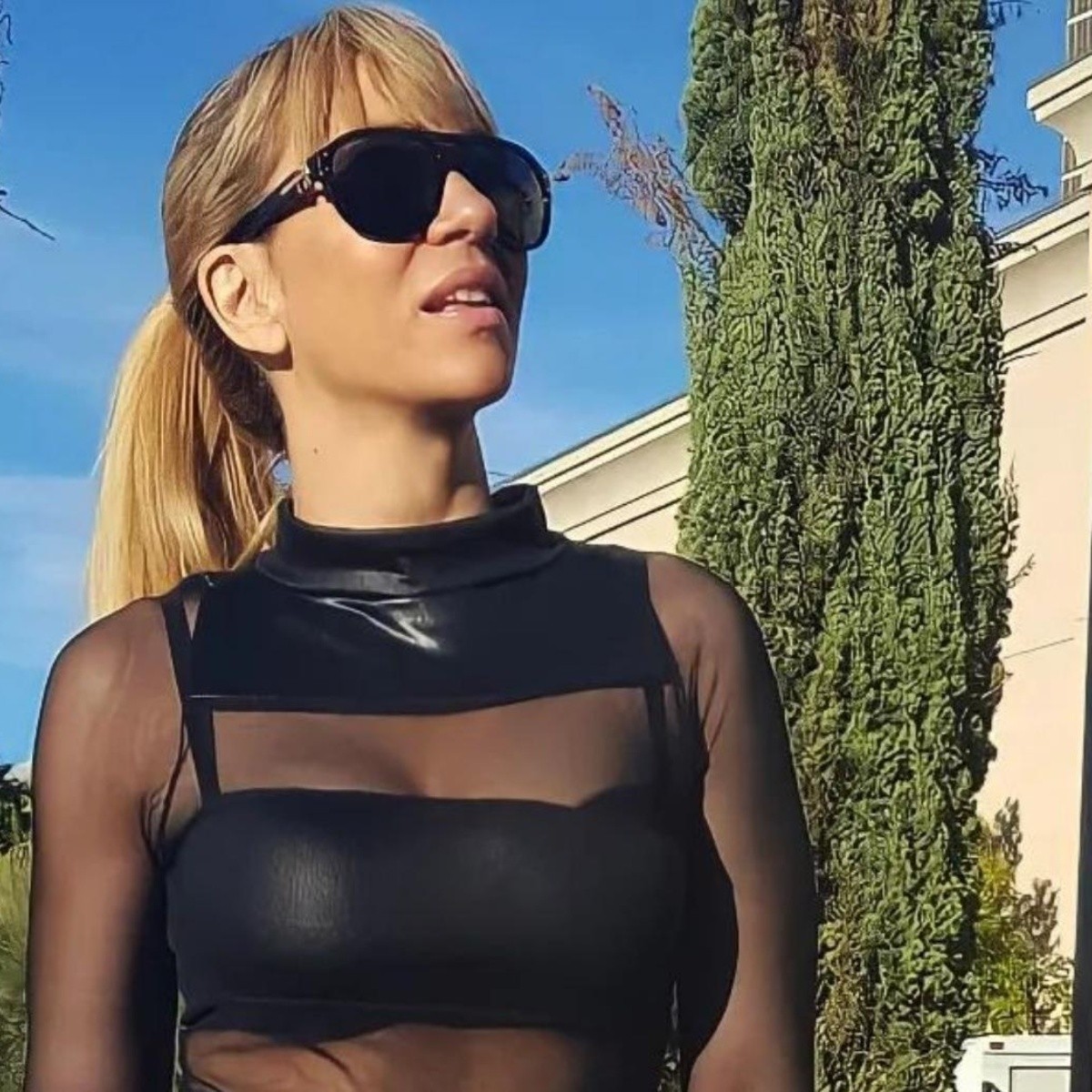 Mexico.- Great scandal! Puerto Rican singer Noeliaand his work team, have announced through a statement on their social networks that will not participate in the GranDiosas tourthis due to the lack of economic guarantees, leaving everyone very surprised.

On Instagram, a statement was released that reads that the singer will not be participating in the GranDiosas tour scheduled to take place on April 29 in Mexico City, this because the company Hugo Mujuto Producciones does not present viable economic guarantees.

“Dear media: Noelia Inc. hereby informs you that despite the great emotion of the reunion with the Mexican public, the decision has been made not to participate in special participation in the scheduled presentations of GranDiosas, due to the fact that the company Hugo Mejuto Producciones does not present viable economic guarantees,” the statement read.

In the same way, the publication highlighted that “it is unfortunate to have had to raise the expectations of fans of events that in the end will not take place due to lack of financial resources on the part of the producer.”

Despite the sad news, Noelia and her team also added that they wish all the best to the production of the GranDiosas tour, headed by Dulce, María Conchita Alonso, Jeanette, María del Sol and Ángela Castro, and they hope in the future not the same complications exist.

On the other hand, Noelia is impatient and excited to be able to join Los Angeles Azules in their next concert, scheduled to take place on April 2 of this year at the Caliente Stadium in Tijuana, Baja California.