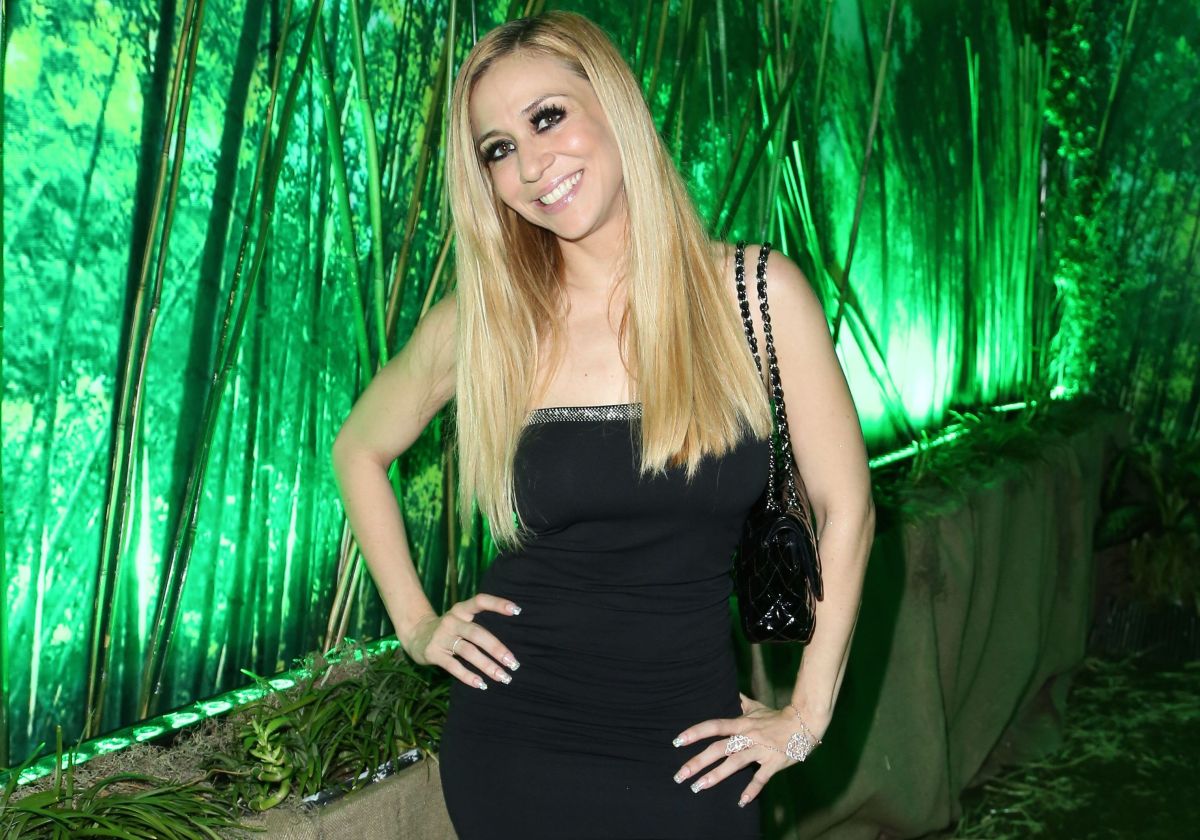 In her role as a businesswoman, Noelia has no limits, and now launches a debit and credit card in the United States to help Latinos who lack bank backing.

With this, she assured, she is the first Latin artist to have a company with a MasterCard bank card, which is called Celebriffy, as its platform where more than 7 thousand users from different professions can sell their services.

“I was able to get a card to help, you know i love to help everyone“, He expressed.

“Provide them with their own cards where they can receive their payroll, their salaries, the money they earn from the content that creators put on the platform.”

She had been offered her own card long ago, but she hadn’t considered it.

“You know that here in the United States there are many people who do not have a bank account for various reasons, who come from other countries, but now they can have the salary from their checks without having to go to these places where they charge a tremendous commission because they keep a lot of money from their salaryHe declared.

He indicated that with his card they will not be charged extra charges for that.

“Nothing is taken away from them here. They can have the money from their salary, and the money they make on either of the two platforms Cherryland VIP (for adult content and with which it competes with OnlyFans) and Celebriffy, “he said in a telephone interview.

The 42-year-old Puerto Rican interpreter, who has her restaurant Noelia’s Grill House, in addition to her line of lingerie and sex toys called Noelicious, clarified that her card can be requested by other people who are not linked to their platforms.

“Once the debit card is established, an invitation is sent to those with social security, to apply for the credit card, depending on their records,” he explained.

“But everyone starts with a debit card, both those who do not have social security and those who do,” he clarified.

Noelia assured that this will also help to send money to their relatives outside the American Union, because with the same card they can do it.