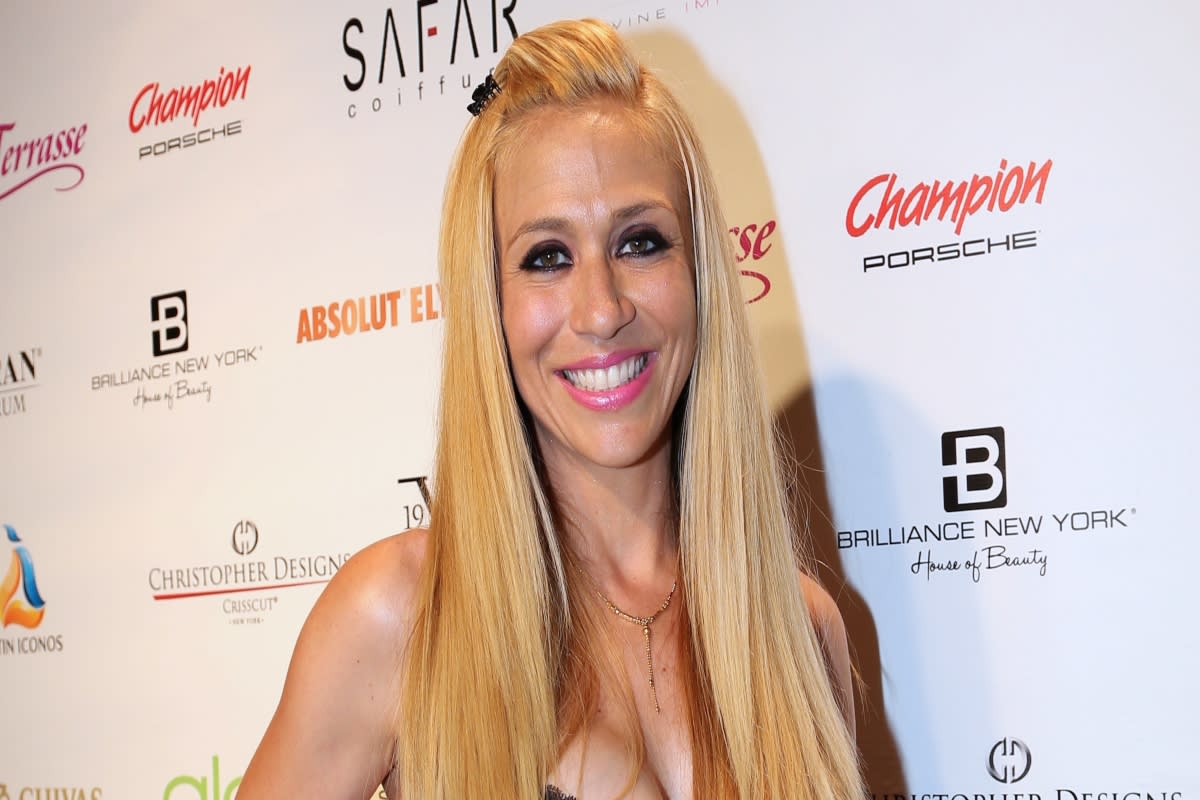 It was through her official Instagram account that Noelia left her fans with their mouths open with the message she dedicated to Tanya, who recently joined her life with Sebastián Jiménez’s, and more if the image with the image is taken into account. who decided to accompany this text.

“People who drink my wine, eat at my table, celebrate their day as royalty, and ‘fly’ on my yacht, and then commune and magnify my enemies, they are not my friends … Pendej … I am not and less the one who sleeps with me and disloyalty have royalties, “said the singer who recently accused Karol G of disrespecting Mexican music for his presentation at Premios Juventud.

To end her message against Tanya Charry, Noelia said “so polite” that she let a few days go by, but she won’t let another minute go by: “You are disloyal and you disgust me. I waited more than a month. Loyalty is a very expensive and fine gift that cannot be expected from cheap people ”.

“Karma will come faster than later”

To end with her message against Tanya Charry, host of El Gordo y La Flaca, who so far has not made any comment on her social networks, Noelia shared two hashtags: “Trash” and “Karma.” What will have happened?

Immediately, his followers reacted to this publication: “You calm down, karma will come faster than later”, “Oh my God, how bad, so are some”, “So there are people, although it is very strong to do it in networks. Without a doubt, ‘karma’ comes to abusive people ”,“ Those are called opportunists. If he did it with you, he will continue to do it with those who let themselves be and believe him, they don’t mind trampling on others ”.

They support Noelia in her message against Tanya Charry

“Ungrateful people are regularly also very lively and they are always looking for victims…! Do not trust the fake smiles “,” People so pumpkin !!! And he still had a few glasses of Petrus! ”

“Your enemies apply here, they are your enemies, not mine, why do people always want you to hate those they hate?” They invited her to the wedding ”,“ She wanted to imply that they were friends and that they are no longer! ”, you can read in more comments.

“She does not have a career in Mexico, nor has she been consecrated in Mexico to do something like that”: The singer Noelia attacks Karol G and disqualifies the presentation of the Colombian at the Premios Juventud, where she performed her song called 200 glasses al side of a mariachi, and assures that he completely messed up Mexican culture.

Karol G has established herself as one of the greatest artists of recent times, as demonstrated by her multiple awards and presentations at important music ceremonies, such as the time she appeared at the past Grammys, performing several of her hits. .

It was through several statements where we were able to observe the dissatisfaction of fellow singer Noelia, where she without fear strongly criticized Karol G’s presentation: “She has no career in Mexico, nor has she been consecrated in Mexico to do something like that. . Since I started my career, I had a training in which I was taught that Mexican culture is respected ”.

“Mexican music must be respected, and more if we are talking about mariachi, by the time I came to sing mariachi I had already spent about 15 years of consecrated career in Mexico, accepted by Mexicans and married to a Mexican, it was already part of my life the Mexican culture ”, expressed Noelia against the singer of Bichota.

Later, Noelia confessed that she had not sung alongside a mariachi until the Mexican people loved her and accepted her: They had dared to sing my first romantic mariachi song, and I dressed in the outfit that Mexican women wear when singing mariachi ”.

“What was the need to stain Mexican music?”

Things did not end there, since the interpreter of Candela added: “The other thing I say is, having such an important night for her and her genre, where she was winning so many awards, where she received so many awards, what is the need for stain Mexican music, dirtying it that way? ”.

Noelia also strongly criticized the movements that Karol G made during his presentation with mariachi: “He made a dirty gesture with his hand, making a foul phrase with his lips, which represents, come on, call what verbal aggression between a couple is, because if they see it well, that is what he is ordering women to do so that supposedly men no longer misbehave with them ”.

Unfortunately, for Karol G things would not end there, since Noelia argued that such actions should not be done when singing mariachi music: “When have you seen that in a mariachi song some Mexican woman, some exponent of mariachi said a bad word? Or a vulgar phrase, speaking that way, it seems to me an atrocity ”.

The Puerto Rican also commented that the Colombian had not even used live music: “She has a girl in the back dressed as a mariachi, who are not even real musicians, who are not playing real mariachi, she did it with a track, you are Mexican, what they know well, they know that mariachi music is sung live and with live music ”.

Finally, Noelia confessed that mariachi music was respected: “Those are my opinions as a foreigner that I am and a person who respect them, who honor them in every part of the world wherever I go, I have respected what mariachi is with all the love in the world, “he confessed, criticizing Karol G’s performance for the Premios Juventud.