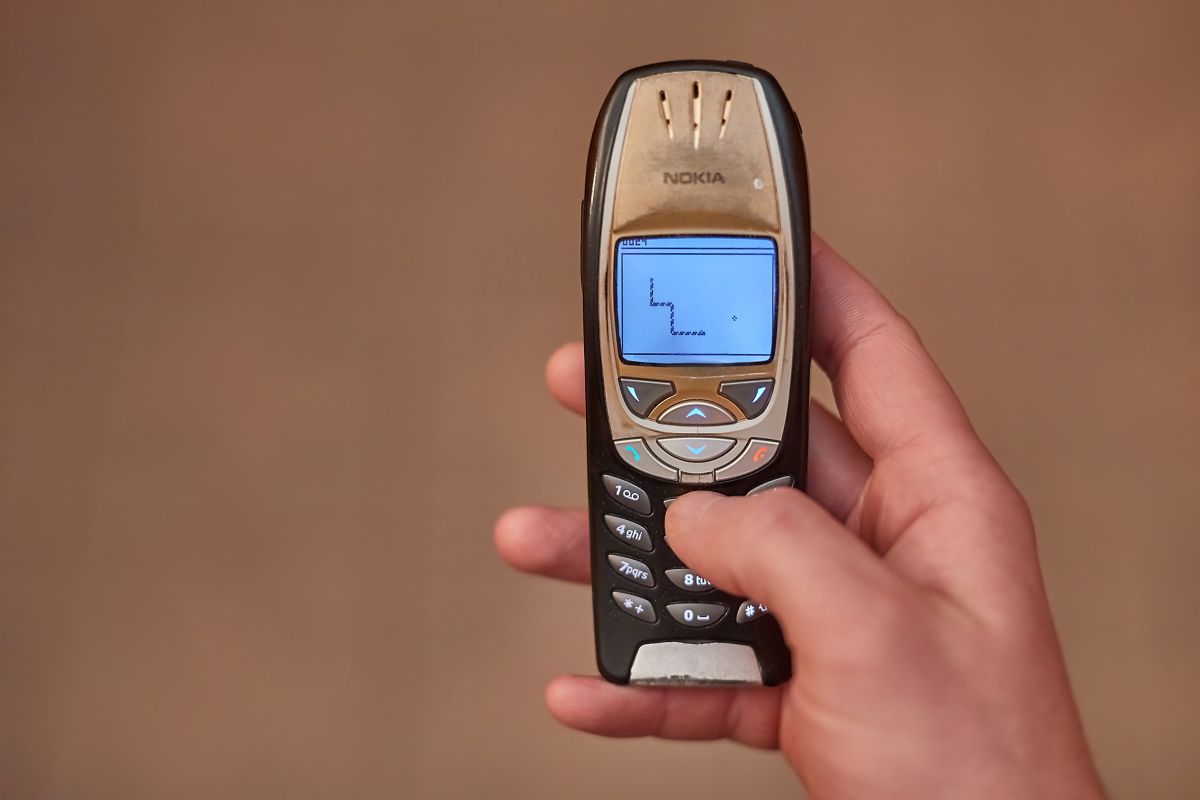 Recently, the company HMD Global, which owns the Finnish telephone brand Nokia, announced that it has released a renewed model of the now mythical and traditional Nokia 6310.

The phone retains some things from the classic cell phone that was a milestone 2 decades ago, although some improvements can be noticed in its design to give it greater and better performance.

Some novelties of the new Nokia 6310 are its 2.8-inch multicolor screen with curved edges, numeric keypad, 16MB of RAM, 8MB of internal memory, which can be expanded with a microSD memory up to 32GB, a 0.3 megapixel camera and connection Wifi.

Of course, the classic things that made this phone unique could not be missing, such as wireless FM radio, a large 1,150 mAh battery, which can last for weeks, as well as a “Snake” game.

You will find the new version of the 6310 in 3 colors: dark green, yellow and black.

How much force do you need to destroy the old and iconic Nokia cell phone? This video will surprise you

Nokia 9 PureView: why the new 5 camera phone is a risky step for the Finnish company