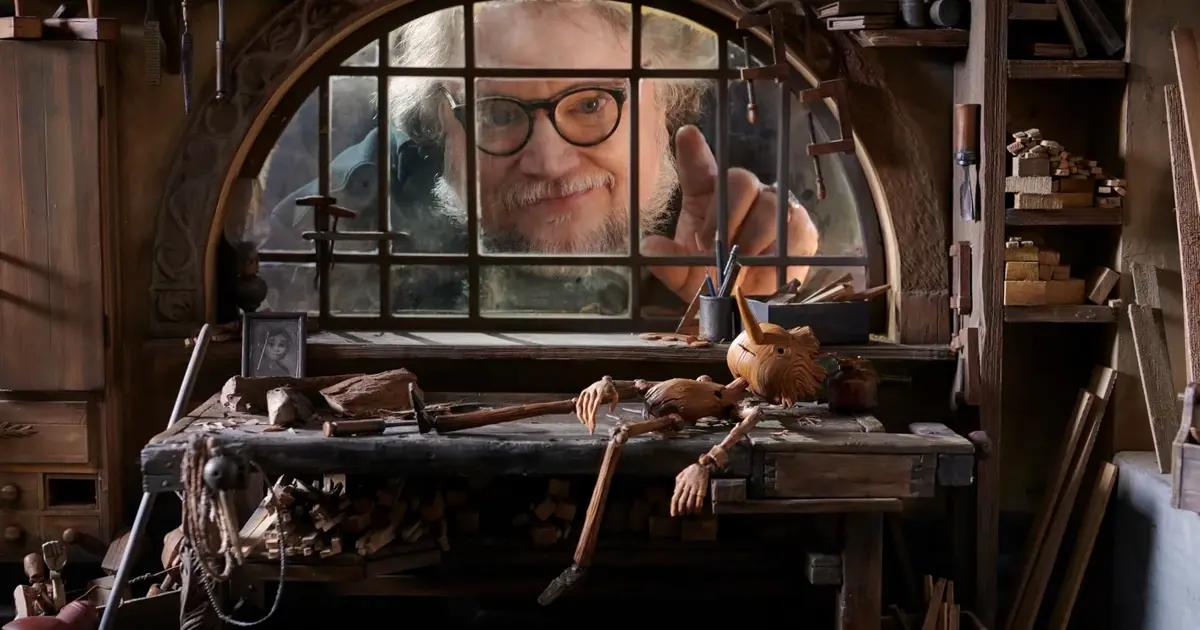 The national artistic milieu is celebrating: three Mexican film films have been nominated for the 2023 Oscars. They are Le Pulille [The Students] by Alfonso Cuarón, Bardo by Alejandro González Iñárritu, and Pinocchio by Guillermo del Toro, all in different categories. As expected, the news resounded on social networks, where several users extended their congratulations to the directors for standing out, once again, at the prestigious awards.

The Mexico City natives have not reacted to the nomination of their projects. However, the director from Mexico City has already expressed his first words on the matter. Through his Twitter account, he thanked the nomination for his stop-motion version of Pinocchio and applauded the work done by all his colleagues.

GRATEFUL and HAPPY for our team and fabulous artists and technicians across three countries and from all over the world!!!

He also reposted a tweet they wrote on the film’s Twitter account, “The wooden boy with the borrowed soul. Congratulations to the filmmakers and team behind @RealGDT #PinocchioMovie for their Academy Award nomination for Best Animated Feature! #Oscars2023″.

On this occasion, the tapatío filmmaker’s project will compete with Dean Fleischer Camp’s Marcel The Selle With Shoes On, Joel Crawford’s Puss in Boots: The Last Wish, Chris Williams’ The Sea Beast and Domee Shi’s Turning Red for the prestigious golden statuette.

Alfonso Cuarón’s Le Pupille could win the award for “Best Live Action Short Film.” It is an Italian drama project created and directed by Alice Rohrwacher and produced by a Mexican director.

Meanwhile, Bardo, a false chronicle of a few truths directed by Alejandro González Iñárritu, was nominated in the “Best Cinematography” category at the 2023 Oscars. Should the project beat Mandy Walker’s Elvis, James Friend’s All Quiet on the Front Lines, Florian Hoffmeister’s Tár, and Roger Deakins’ Empire of Light, cinematographer Darius Khondji will receive the golden statuette.

The 95th awards ceremony will occur next Sunday, March 12, in the United States and possibly broadcast in Mexico on TV Azteca.

But that’s not all. The 58-year-old director from Guadalajara gave an interview to JoBlo where he confessed that his stop-motion is not for children because of the environment where it was set: the mandate of Benito Mussolini in the first half of the 20th century. For that reason, themes such as death, war, and human loss were touched upon.

“Life, death, parenthood, disobedience, freedom, you know. And when I presented it to all the studios, ‘Would they say it’s for kids?’ And I said no, but kids can see it if their parents talk to them. If they want a children’s movie, that’s a different kind of movie.”