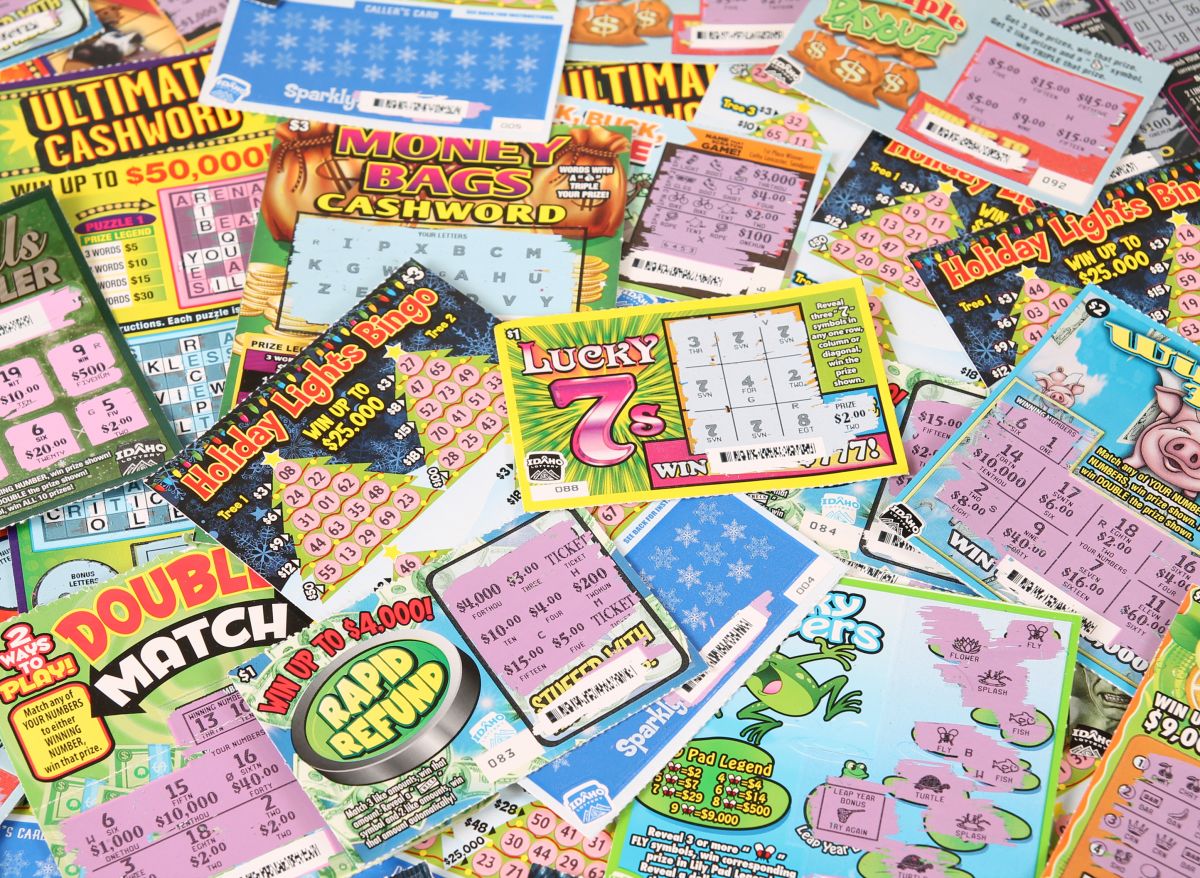 Kenneth Kirazes, is a 64-year-old man resides in Zebulon, North Carolina, and to whom luck smiled in a big way after obtaining a prize for life from the lottery and which was close to not receiving due to a small oversight which is very common to happen.

Kirazes acquired a “Quick Pick” lottery ticket several weeks ago of $2 dollars for the “Lucky for Life” drawing held on August 23, but It was not until a few days ago that he found out that he had won, and all by chance.

According to a statement issued by the North Carolina Education Lottery, Kirazes found the winning ticket on Sunday, September 18, inside his truck. It had been 26 days since he bought the ticket at the Swift Mart on Marshburn Road, which is in Wendell, a city in Wake County.

Arriving home, he checked the result of the draw and discovered that he had been the winner. Finally, he appeared this Monday at the Lottery offices to claim his prize.

Although the lottery allowed him to receive $25,000 annually, the man opted for a single payment that amounted to $390,000. After federal and state tax withholdings, Kirazes walked away with $276,990.

Regarding what he will do with his prize, the winner indicated that he will spend part of it to go on a fishing trip to Key West and another part to build a new terrace in his house.

* A North Carolina man won $150,000 in the lottery by letting his family pick the numbers
* Virginia man wins $3 million in lottery 3 years after his brother won $1 million
* Virginia woman took her husband to a doctor’s appointment, bought a scratch-off lottery ticket while waiting, and won $300K