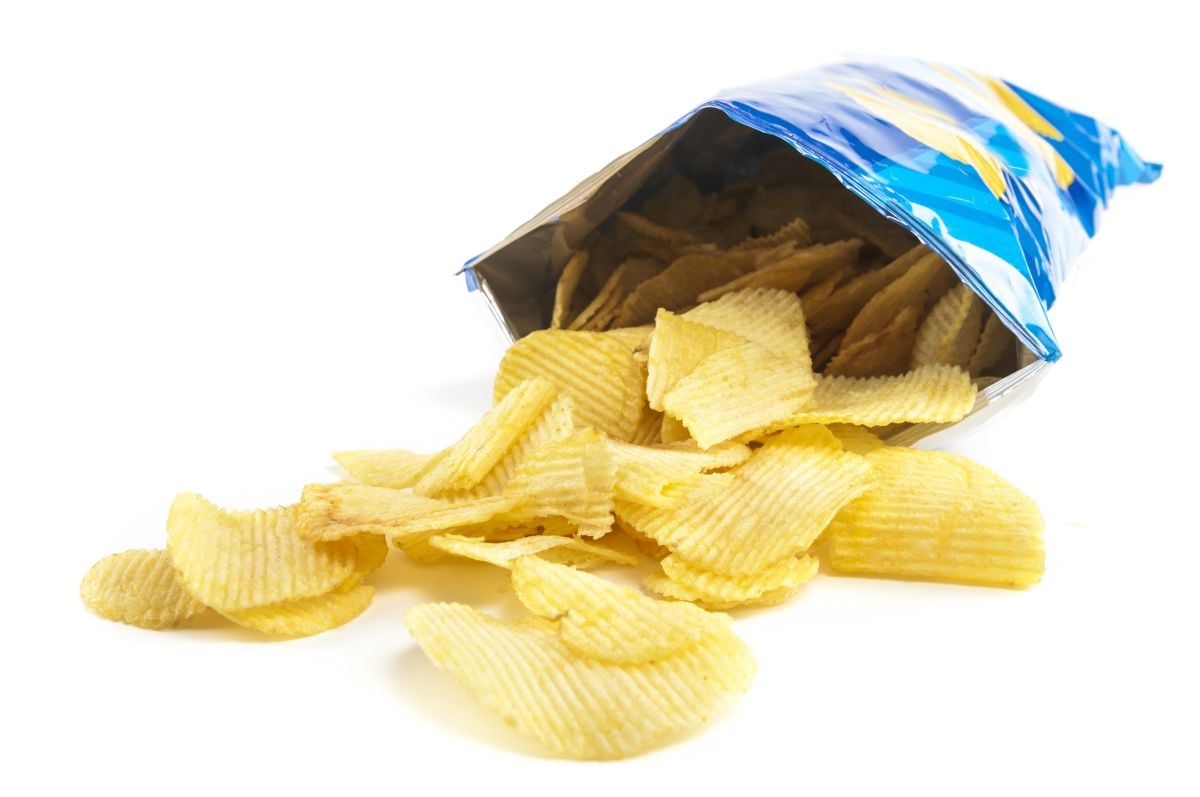 The winner said her prize money would eventually allow her to buy a home – Photo: Yalcin Sonat/Shutterstock.

A North Carolina woman said it took a short trip to the store for potato chips to walk away with a $100,000 lottery jackpot.

Marcia Finney, 44, of Shelby Township, told North Carolina Education Lottery officials that she went out to buy gas and a bag of potato chips but realized the store she went to was always closed, prompting her to go to Mike’s Food Store off Earl Road in Shelby to buy snack and fuel.

“I wasn’t even supposed to be in that store,” the lucky winner said, according to UPI.

While at the store, Finney decided to buy a $25 ‘Spectacular Riches’ instant game lottery ticket, and upon scratching it off, she discovered she had won $100,000.

“When I saw all those zeros, I had to wipe my eyes and look again. I kept saying, ‘This isn’t real, this isn’t real,'” the player said.

Finney said it took time for the news to sink in.

“I just sat there looking at it. I was in shock.”

Finney said her prize money would allow her to find a home finally.

“I’ve been looking for a place to live for two years. Now I can have a place of my own,” the woman said.