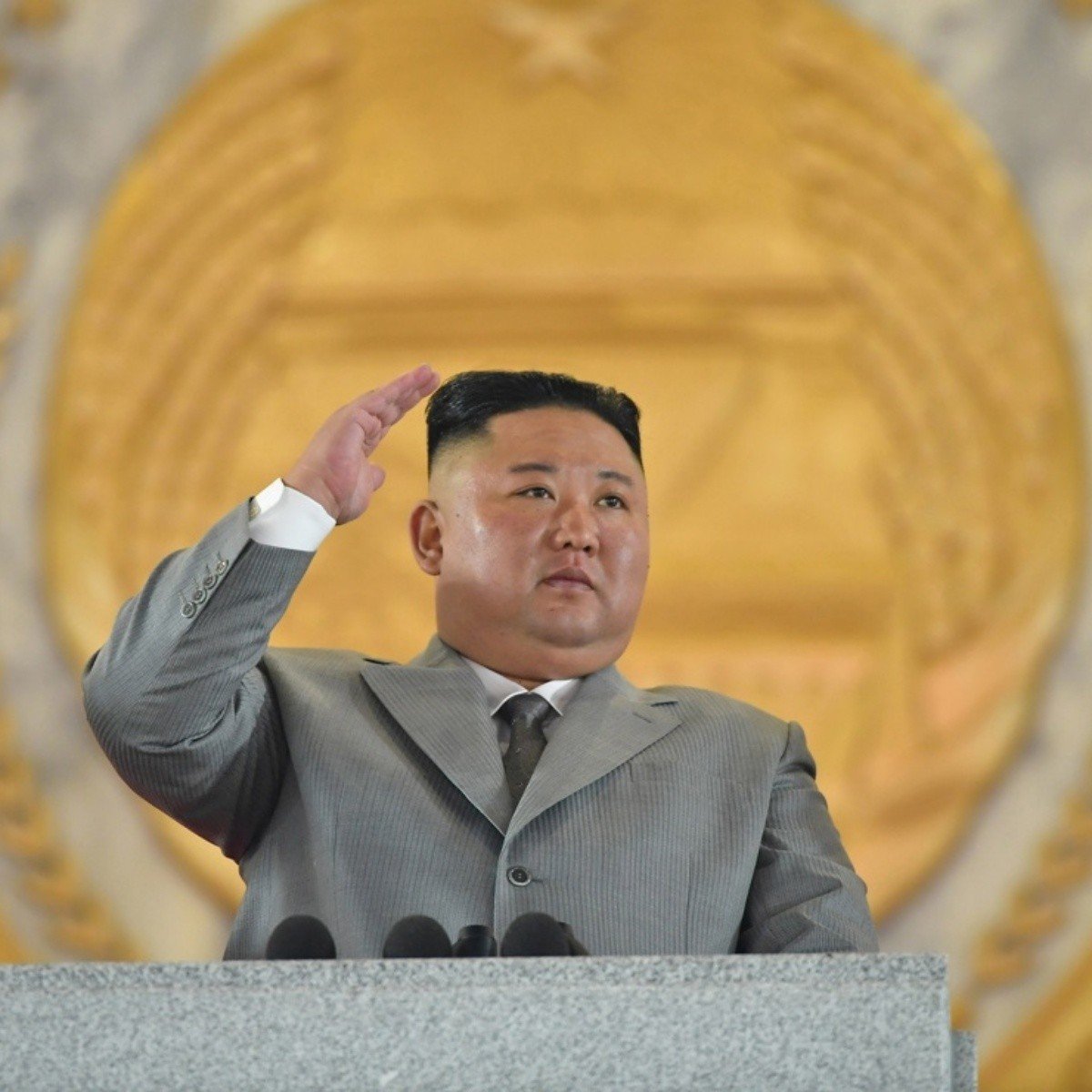 Pyongyang.- The regime of North Korea accused that the Covid-19 spread in its territory with balloons launched from South Koreaa questionable statement in the midst of tensions between the two countries over the nuclear program of Kim Jong Un.

Although it did not directly blame South Korea for the spread of Covid-19, the North Korean State Epidemic Prevention Headquarters warned the population that “treat with care foreign things” that arrive in the country via balloonswind or some other “weather phenomenon”.

According to state media, the South Korean agency said that an investigation commission “scientifically and definitively verified” that the outbreak originated in the village of Iphonear the border with South Korea, and that some infected Ipho residents traveled to the capital Pyongyang.

“As a result of the investigation, it was learned that fevers (a term used by North Korea to refer to suspected cases, given its lack of ability to apply tests) began in several people who were moving to the capital from the Ipho village area. ” and that they increased “sharply” among the contacts of these people.

They detailed that an 18-year-old soldier and a 5-year-old boy had contact with “foreign things” on Ipho at the beginning of April and his infection with the omicron variant of Covid-19 was later confirmed, for which they warned that anyone who finds “foreign things” should notify the authorities immediately.

During years, South Korean activistsmostly North Korean defectors, have sent balloons across the border, loaded with pamphlets with denunciations against Kim Jong-unas well as small Bibles, dollars and USB sticks with news from the outside world, which has caused the North Korean leader to anger.

Most of the balloons launched from South Korea are unconventional transparent cylindrical types 12 meters long, filled with hydrogen or helium.

In response to North Korea’s accusation, the South Korean government responded that it is It is impossible for balloons to spread Covid-19 in its territory, according to disease control specialists it consulted.

The South Korean secret service believes that the most likely route by which Covid-19 entered the neighboring country was through its trade with China.

On May 12, 2022, the regime of North Korea declared “maximum emergency” after confirming its first cases of Covid-19 after two years supposedly free of infections, which until June 15 has caused the death of 73 people, according to the authorities, although the figures do not correspond to the evolution of infections in other countries.

The signaling by North Korea is given a context of growing tension with South Korea due to Kim Jong-un’s intention to resume his nuclear program after five years suspended, for which he warned that the regime is ready to start its first weapons test in 2022.

With information from EFE Y AFP.