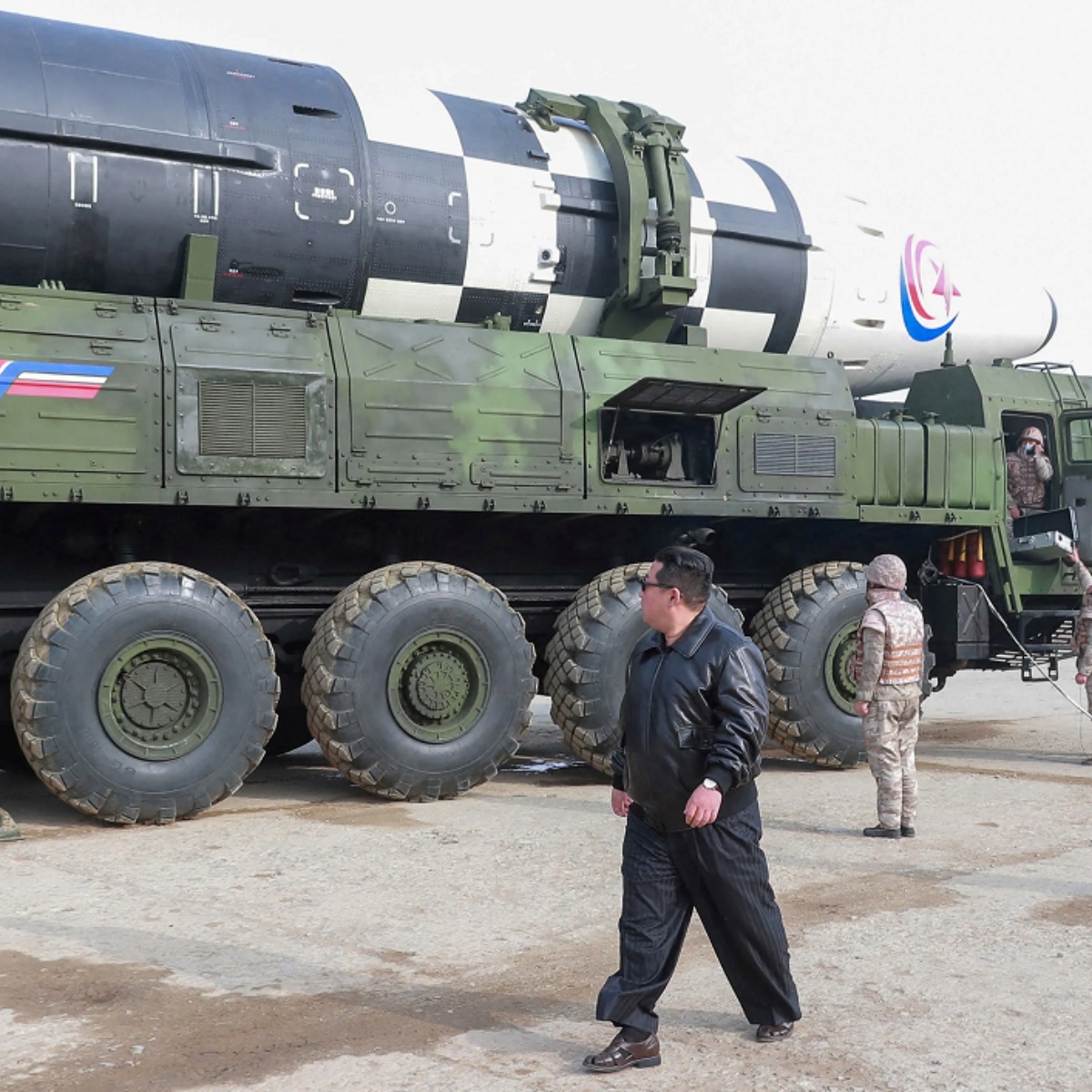 US intelligence shows that it is a “genuine possibility” that North Korea make another ballistic missile test or one nuclear test about the president’s visit Joe Biden to South Korea and Japan beginning later this week, according to the White House.

White House national security adviser Jake Sullivan said Wednesday that the United States is preparing for North Korea to conduct a “long-range missile test, or a nuclear test, or, frankly, both” within days. before, during or after Biden’s trip to the region.

As we have mentioned in AmericanPost.Newsit is planned that Joe Biden arrive in South Korea on Friday before heading to Japan on Sunday.

“We are preparing for all contingencies, including the possibility of such a provocation occurring while we are in Korea or Japan,” Sullivan said. “We are coordinating closely with our allies in Korea and Japan on this.”

In recent months, North Korea has launched a series of test missiles in what experts call a bid to modernize its weapons and pressure rivals to accept the country as a nuclear state and relax sanctions.

The latest tests, the launch of three short-range ballistic missiles into the sea, came on the same day last week that Pyongyang acknowledged its first case of Covid-19.

Sullivan said he spoke with his Chinese counterpart, Yang Jiechi, about a possible provocation from the North during a call between the two officials on Wednesday. Beijing has been North Korea’s closest interlocutor.

Biden’s senior adviser did not specify how the United States might react to further testing by North Korea, but said the administration “would make both short-term and long-term adjustments to our military posture as necessary to ensure that we are providing defense and deter our allies in the region” in response to Pyongyang.

North Korea’s recent provocative streak in weapons demonstrations, including its first test of an ICBM in nearly five years, is a risky policy aimed at forcing the United States to accept the idea of ​​the North as a nuclear power and negotiate economic concessions. and safety from a position of strength.

It also comes amid a massive Covid-19 outbreak in the North, the first time during the more than two-year pandemic that North Korean officials have acknowledged the virus has been detected within its borders.

The nuclear threat from North Korea is expected to be high on the agenda when Biden meets with South Korean President Yoon Suk Yeol.

Kim Jong Un during Tuesday’s Politburo meeting stated that he would “wake up the entire party like (an) active volcano once again under the state emergency” to demonstrate his leadership in the face of history and time and “uphold the well-being of the country and people, and demonstrate to the whole world the strength and spirit of heroic North Korea once again,” KCNA said. The report made no direct reference to a major weapons test.

Recent commercial satellite images of the Punggye-ri nuclear test range indicate renovation and preparation work on a still unused tunnel in the southern part of the site, which is presumably nearing completion to host a North Korean nuclear test, according to an analysis published Tuesday by Beyond Parallel, a website run by the Washington-based Center for Strategic and International Studies.