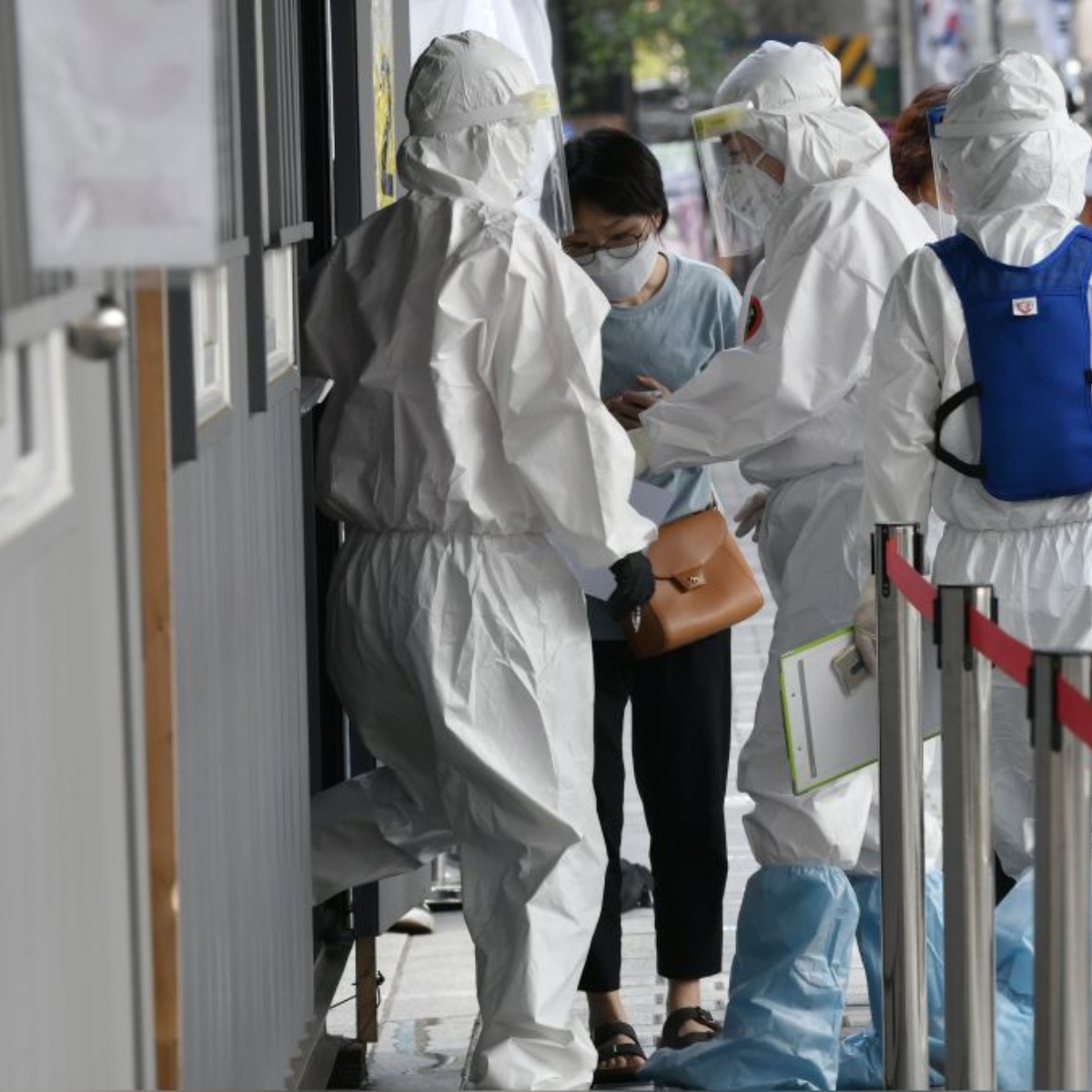 This week the government of North Korea admitted, for the first time in two years, that there is an outbreak of COVID-19 in its territory, for which it asked the population to remain alert and follow sanitary measures. However, the situation could soon worsen due to the dismal state of the healthcare system north korean

as reported AmericanPost.NewsNorth Korean leader kim jong un reiterated on several occasions that his country had the coronavirus. But his government had to admit six deaths and at least 350,000 cases of residents with symptoms of this disease.

Due to the secrecy of this nation, the real impact of COVID-19 on its population is unknown, which does not have vaccines and a health system that can respond promptly to this health crisis, so the coronavirus outbreak could be lethal.

According to a survey conducted by John Hopkins University, which has tracked COVID-19 statistics since the start of the pandemic, North Korea’s health system is one of the worst in the world, ranked at ranked 193 out of 195 countries.

As if that were not enough, no vaccines against this disease have been administered in North Korean territory because the government rejected help from other countries and international organizations. In fact, North Korea did not accept the vaccines from the Covax programpromoted by the United Nations.

Among the measures that the authorities have taken to prevent the spread of this disease is the return of thousands of people to confinement, but this has not prevented at least 21 people from dying from a strange fever.

After a meeting with his cabinet, in which the status of the COVID-19 outbreak in North Korea was analyzed, Kim Jong Un decided to declare a national emergency for the first time since the current health crisis caused by this disease began.