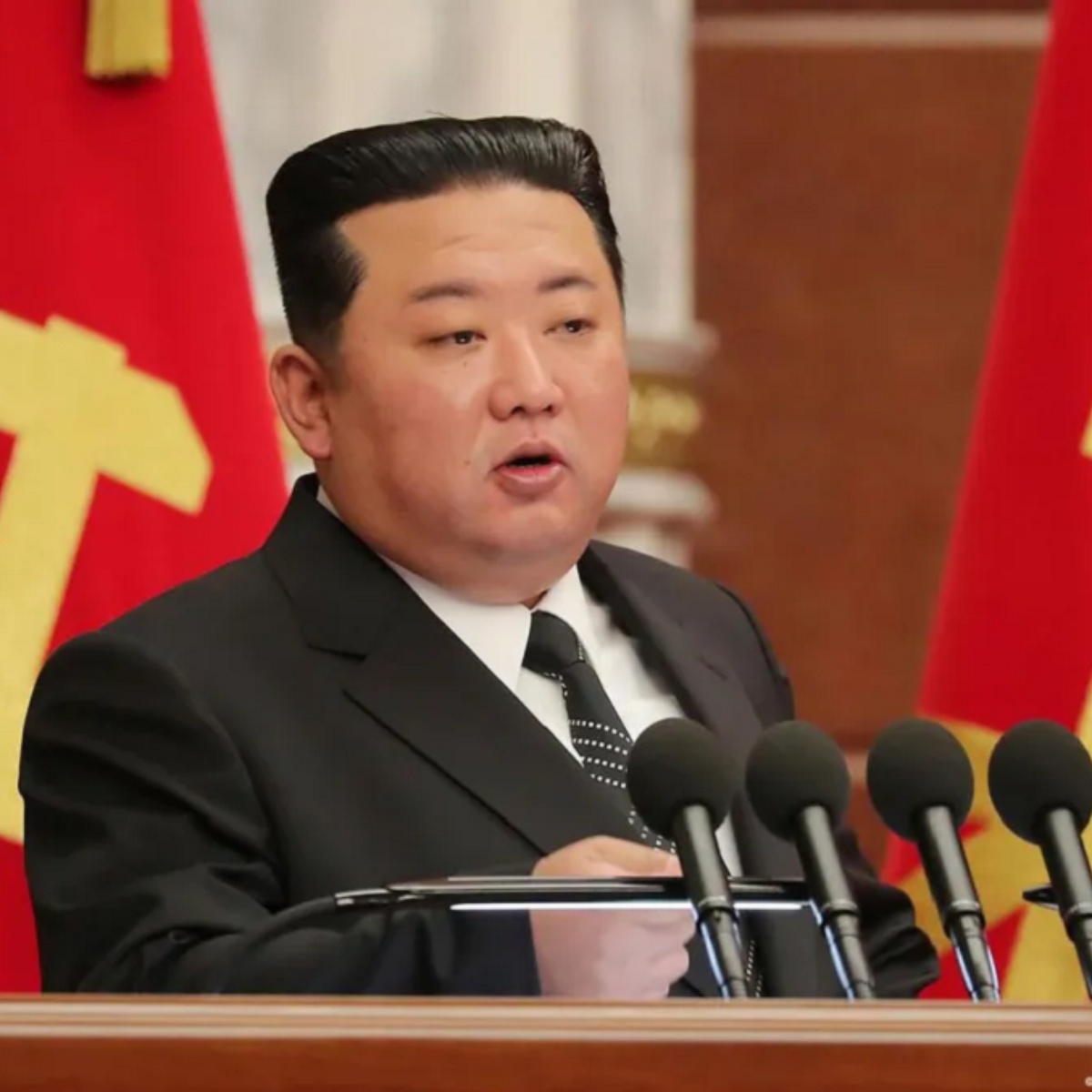 the leader of North Korea, Kim Jong Unwarned that it is ready to use nuclear weapons in a possible conflict with the United States, state media reported Thursday.

Kim made the threat in a speech to war veterans on the 69th anniversary of the Korean War armistice. It comes weeks after Washington and Seoul said North Korea was preparing for its first nuclear test since 2017.

“Our armed forces are fully prepared to respond to any crisis, and our nation’s nuclear war deterrent is also fully ready to mobilize its absolute force faithfully, accurately and quickly to its mission,” the South Korean paramount leader said. North.

As we mentioned in AmericanPost.News, is the second such threat this year. Kim added: “I once again make it clear that North Korea is fully ready for any military confrontation with the United States.”

“North Korea’s nuclear and missile programs violate international law, but Kim tries to present his destabilizing weapons buildup as a righteous effort in self-defense,” it added.

It may interest you: North Korea develops nuclear weapons and benefits from cyber attacks: UN

Kim referred to Yoon as “a confrontational maniac” whose government “is run by” gangsters.”

He said that any military action against North Korea “will be immediately punished by our powerful force and the Yoon Suk-yeol government and its army will be annihilated.”

According to the Washington-based Wilson Center, North Korea has conducted more than 30 missile tests so far this year, compared to just eight in 2021.