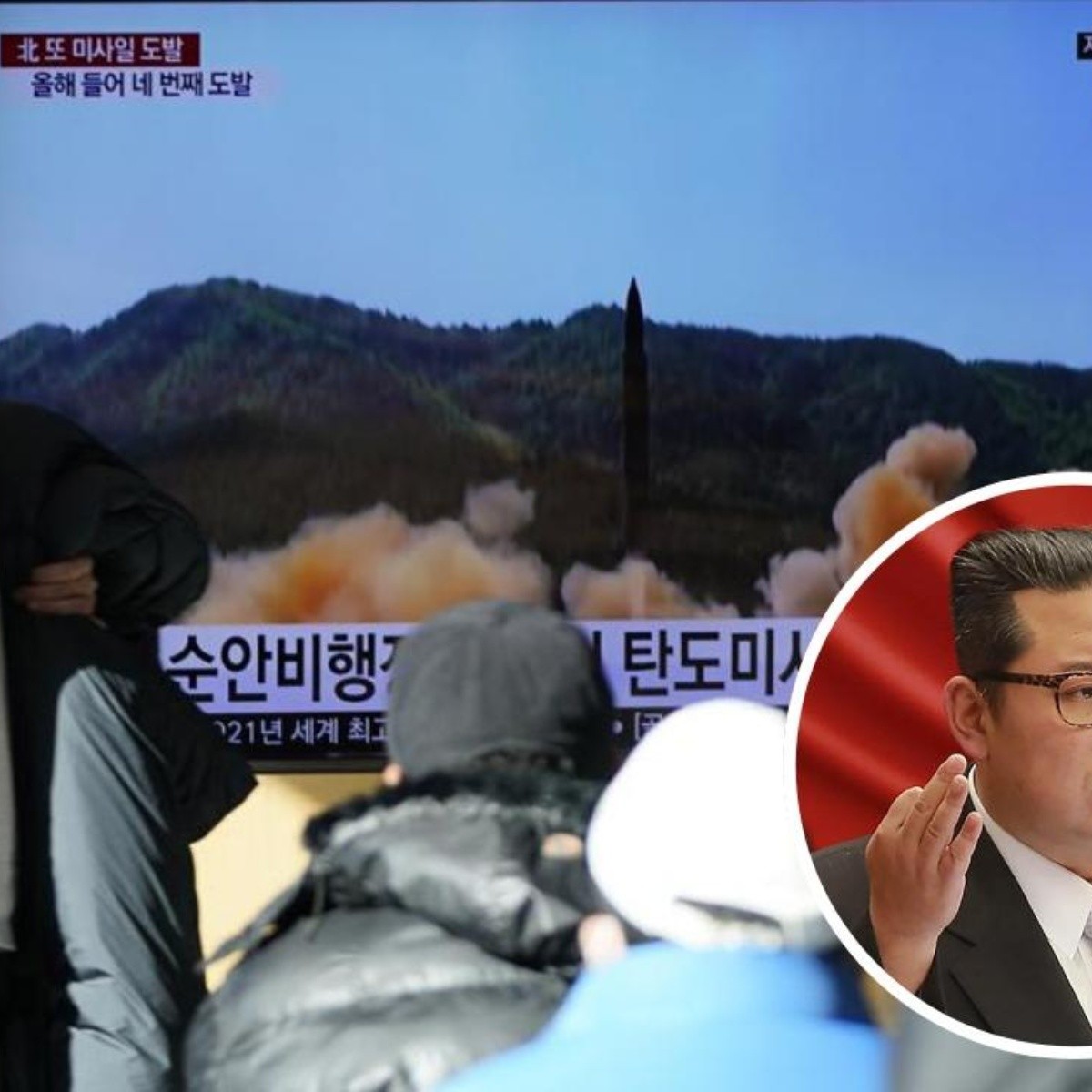 North Korea.- North Korea fired two suspected ballistic missiles on Monday into the sea in its fourth weapons launch this month, the South Korean military said, ostensibly to demonstrate its military might during paused diplomacy with the United States and the closure of borders due to the pandemic.

South Korea’s Joint Chiefs of Staff said North Korea probably fired two ballistic missiles short-range from an area in Sunan, the site of Pyongyang’s international airport. The missiles were launched four minutes apart and flew some 380 kilometers (236 miles) with a maximum altitude of 42 kilometers (26 miles) before landing in waters off the country’s northeast coast, it said.

The US Indo-Pacific Command said the missiles did not pose an immediate threat to US personnel or territory, or to its allies, but highlighted the destabilizing impact of the North Korea‘s “illicit” weapons program. Japanese Defense Minister Nobuo Kishi said the missiles fell outside Japan’s exclusive economic zone, and Chief Cabinet Secretary Hirokazu Matsuno condemned the actions as threats to peace.

South Korean President Moon Jae-in, who is visiting the United Arab Emirates, has instructed officials to make “maximum efforts to ensure stability” on the Korean peninsula, his office said. He also said that members of the presidential National Security Council emphasized the need to revive the nuclear diplomacy with North Korea.

United States Special Representative for North KoreaSung Kim called his counterparts in Japan and South Korea to discuss the launches and urged the North to engage in dialogue. The three officials pledged to continue their close coordination, the US State Department said.

North Korea conducted flight tests of a suspected hypersonic missile on January 5 and 11 and also tested ballistic missiles fired from a train on Friday in apparent retaliation for new sanctions imposed by the Biden administration last week for its continued test launches.

North Korea has been stepping up testing in recent months of new potentially nuclear missiles designed to be maneuverable and fly at low altitudes, potentially improving their chances of evading missile defenses in the region.

Some experts say North Korean leader Kim Jong Un is returning to a tried and tested tactic of pressuring his neighbors and the US with missile launches and threats before offering negotiations aimed at extracting concessions.

A diplomatic campaign led by the United States to convince North Korea abandoning its nuclear weapons program failed in 2019 after the Trump administration rejected the North’s demand for major sanctions relief in exchange for a partial surrender of its nuclear capabilities.

Since then, Kim has vowed to further expand a nuclear arsenal that he clearly sees as his best guarantee of survival.

His administration has so far rejected the Biden administration’s call to resume talks without preconditions, saying Washington must first abandon its “hostile policy,” a term North Korea uses primarily to describe sanctions and combined military exercises of United States and South Korea.

Kim Dong-yub, a professor at the University of North Korea Studies in Seoul, said that North Korea he could have launched another launch to pressure Washington and could continue to ramp up his testing activity after promising stronger action on what he perceives to be US hostility.

Last week, the US Treasury Department imposed sanctions on five North Koreans for their role in obtaining equipment and technology for the North’s missile programs, in response to earlier North Korean tests this month.

The State Department has ordered sanctions against another North Korean, a Russian man and a Russian company for their broader support of North Korea’s weapons of mass destruction activities. The Biden administration also said it would seek additional UN sanctions over the North’s continued testing.

The announcement of the sanctions came hours after state media in North Korea said that Kim Jong Un oversaw a successful test of a hypersonic missile on Tuesday, the second test of the country’s purported system in a week, and claimed the weapon would greatly increase the country’s capability. “War deterrence”.

North Korea fired two short-range ballistic missiles from a train last Friday in apparent retaliation against new US sanctions linked to hypersonic tests. Friday’s test came hours after the Foreign Ministry of North Korea issued a statement berating the Biden administration for the new sanctions and warning of a “stronger and safer reaction” if Washington maintains its confrontational stance.

Read more: The alleged traitor of Anne Frank is identified after almost 80 years


The Hill of Memory fills Los Mochis, Sinaloa with pride