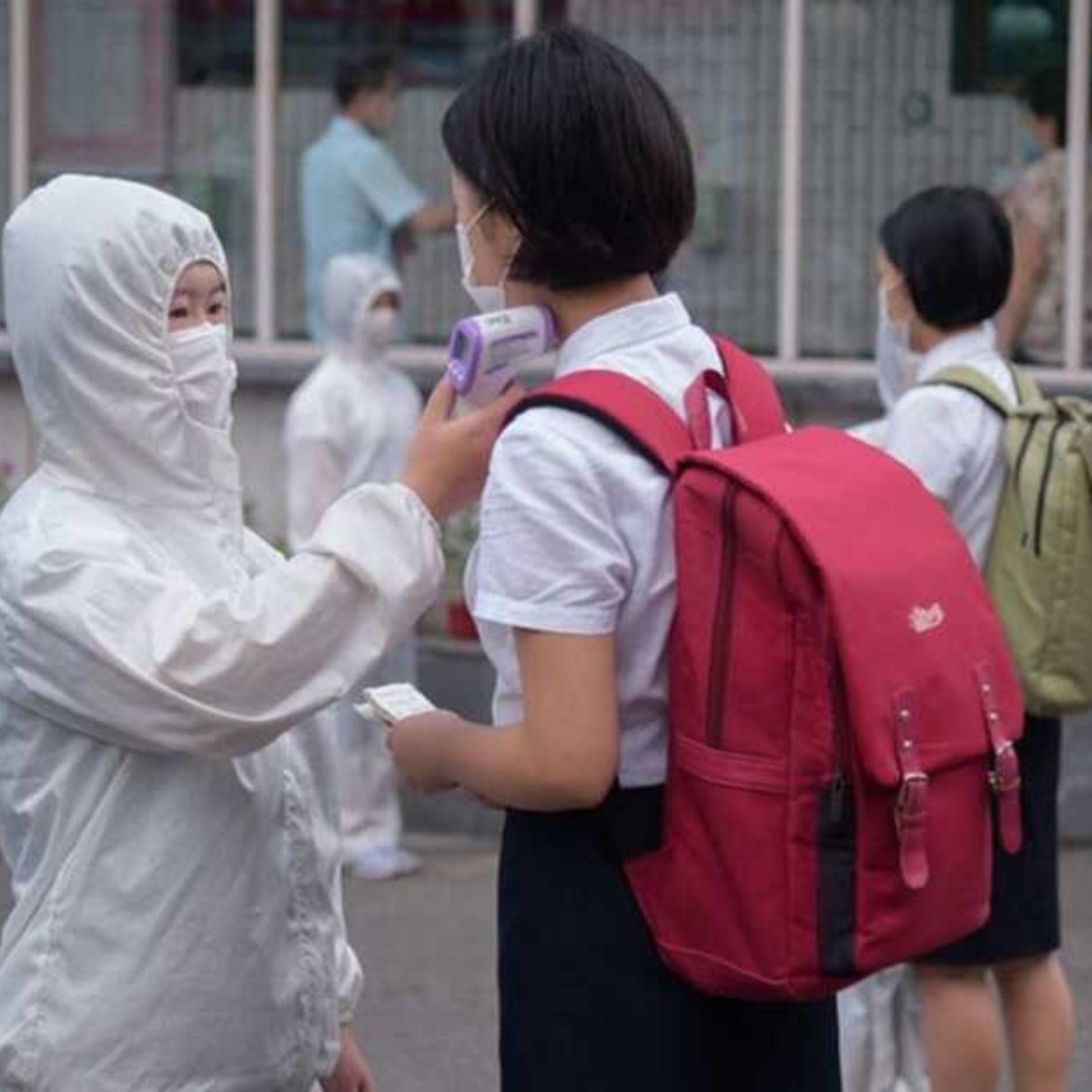 North Korea recognized this Friday the death of six people due to COVID-19. It was also reported that 350,000 residents have received medical care after an “explosive outbreak” of fever. This occurred a day after this country admitted an outbreak of coronavirus.

According to information revealed by the Korean Central News Agency (CNCA)the tests applied to an unspecified number of residents showed that the current infections correspond to the Omicron variant.

On several occasions, North Korean leader Kim Jong Un has expressed his confidence in this nation’s health system, however, he appeared with a face mask for the first time a few days ago, recognizing the coronavirus outbreak in North Korea.

Just on Thursday, North Korea admitted that there is an outbreak of Coronavirus in its territory and specified that thousands are in isolation to prevent the spread of this disease among the population.

The situation in this nation could quickly worsen, since there is no record that they have been applied vaccines anticovid in its population, unlike many countries, which have resorted to the massive application of biologicals produced by different pharmaceutical companies to mitigate the health crisis caused by this condition.

Previously, the North Korean government rejected vaccines belonging to the Covax program, promoted by the United Nations, and that were of the brands AstraZeneca Y Sinovac. According to information consulted by AmericanPost.Newsthis country does not have the necessary refrigeration systems to store biologicals with mRNA formulas, such as Prizer Y modern.

How many deaths are there in North Korea from COVID-19?

It is worth mentioning that, due to the secrecy that North Korea has maintained since the start of the pandemic, it is not known exactly how many people have died from this disease. In fact, these six deaths are the first official recorded deaths from COVID-19 in this country.