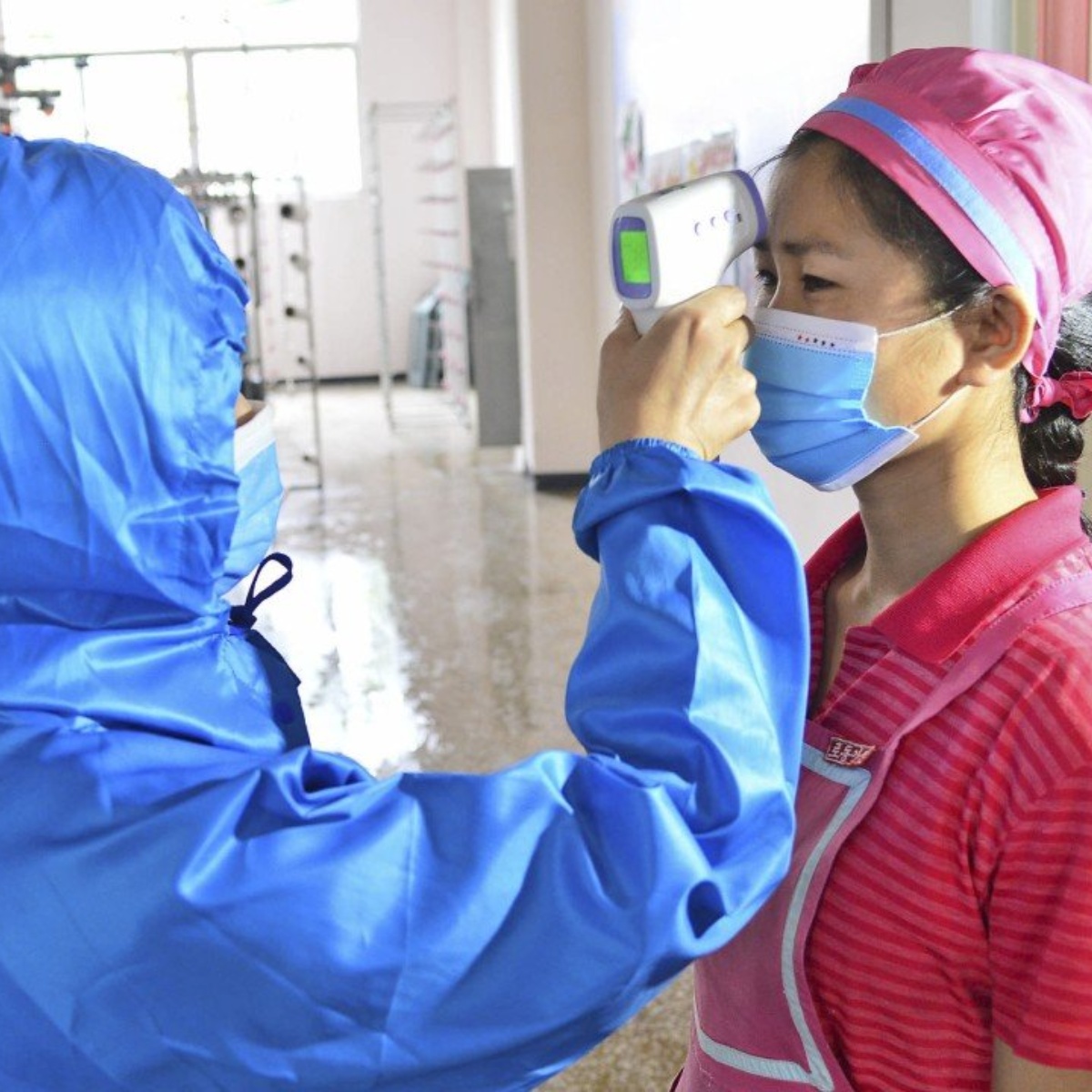 North Korea said on Saturday that he had not registered new cases of “fever”even as Asian neighbors experience a resurgence of infections by Covid-19 powered by subvariants of omicron.

“No new fever patients were reported” during a 24-hour period from Thursday night, the state-run Korean Central News Agency said.

The country only reported its first coronavirus case in May, more than two years after the pandemic began, with state media declaring a “very serious national emergency.”

Since then, the country has reported more than 4.77 million “fever” cases, but authorities have not disclosed how many patients have tested positive for coronavirus.

North Korea’s latest report on the death toll among fever patients stood at 74 as of July 5, a fatality rate of 0.0016% that, if true, would be the lowest in the world.

A claim of zero cases would boost Kim Jong Un’s image as a leader who has brought the outbreak under control faster than other countries.

“The unique organizational power and unity of the society are fully displayed in the struggle to achieve a victory in the emergency anti-epidemic campaign by fully executing the anti-epidemic policies of the party and the state,” the official Korean Central News said. Agency said.

The number of daily fever cases has plummeted in recent days. There were three cases reported on Friday and 11 on Thursday, from a peak of around 400,000 a day in May.

North Korea said in late May that it began to see “progress” in controlling the outbreak, but experts have cast doubt on the claim, citing the country’s dilapidated health infrastructure and unvaccinated population.

It may interest you: COVID-19 in North Korea: Reports 270 thousand new cases 6 deaths

How many people have tested positive for Covid-19 in North Korea?

Last month, the World Health Organization said the situation could be getting worse.

But on Wednesday, the country held a large public maskless event to honor veterans of the 1950-53 Korean War, just days after saying the coronavirus crisis was almost over. Kim hugged and exchanged handshakes with some veterans before taking group photos with other participants.

As we have mentioned in AmericanPost.NewsNorth Korea has never confirmed how many people have tested positive for Covid-19, apparently due to a lack of testing supplies.

It has not vaccinated any of its estimated 25 million people, having refused injections offered by the World Health Organization.