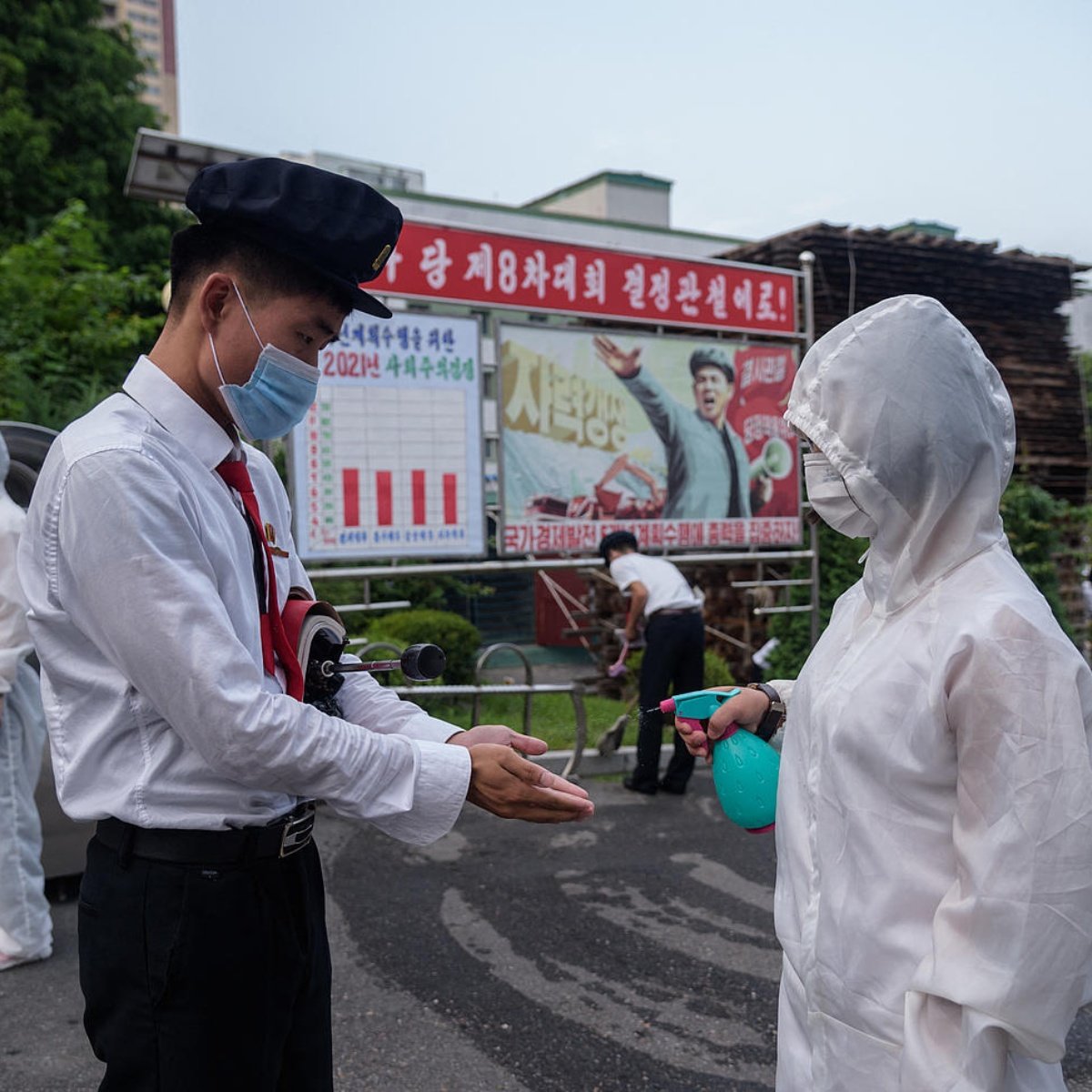 North Korea has been hit by a massive Attack and apparently sudden coronaviruswith a rising tide of infections threat with overwhelming the isolated country’s ill-equipped health care system.

On May 8, the nation announced what it said were its first confirmed cases of COVID-19. The galloping spread of the virus since then has severely shaken leader Kim Jong Un’s autocratic rule.

Most people are not vaccinated

“There was the biggest emergency incident in the country, with a hole in our emergency quarantine front, which has been kept safe for the last two years and three months since February 2020,” the official KCNA news agency said when Kim called an emergency.

State media reports of the COVID surge reflect the government’s sense of crisis, describing the situation as North Korea’s “most serious emergency incident” and the “greatest upheaval since the country’s founding.”

North Korea said the number of people suffering from a fever began to skyrocket in late April and reached a total of 2,460,640 on Saturday, almost 10% of its population. The government reported 66 deaths as of that day. South Korea’s intelligence agency has estimated the actual number of deaths to be five to six times higher, according to the country’s Yonhap news agency.

North Korea acted very quickly when the first COVID cases were confirmed in China, immediately closing its borders with its huge neighbor in early 2020 despite the enormous cost to its economy. The move was described as “the word’s first national border lockdown” in the face of the pandemic.

Pyongyang imposed rigorous virus checks on all citizens, ordering them to ensure proper ventilation, wash hands frequently and wear masks. People suspected of being infected were subjected to large-scale quarantine. Even close associates of Kim were forced to go through a strict quarantine before meeting the leader.

North Korea’s nuclear and missile arsenals are powerless against the invisible enemy. The government knew that it had no capacity to contain the virus once it began to spread.