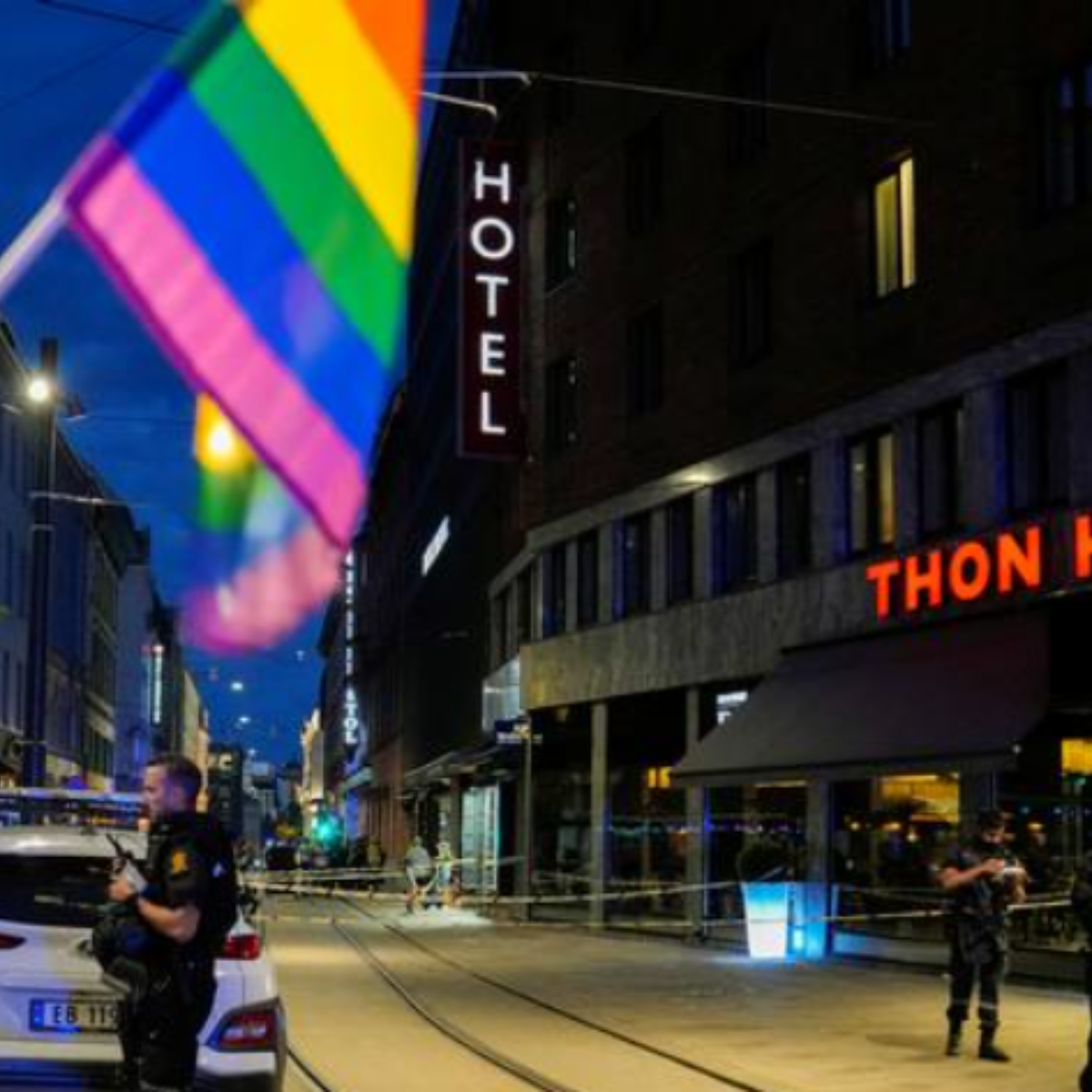 The norwegian police opened an investigation this Saturday for a “terrorist act” after shooting happened in the oslo centerwhich left two deadand that forced to cancel the march of the LGBT+ pride scheduled for the afternoon.

The alleged perpetrator of the shooting, which caused two deaths and 21 injuries, ten of them seriously, is a 42-year-old Norwegian of Iranian originknown by the internal intelligence services, also in charge of anti-terrorismOslo police reported.

“He is suspected of murder, attempted murder and a terrorist act,” said a police official, Christian Hatlo, at a press conference.

This last charge of the accusation ruled by “the number of wounded and dead, the number of crime scenes -at least three- and […] [porque] there are good reasons to believe that he intended to sow terror,” he added.

The place where the shooting took place is a nightclub known to be frequented by the LGBT community of Oslo, Norway.

The lives of the injured are not in danger: police

The shooting occurred on Saturday morning, around 01:00 (23:00 GMT on Friday), outside a pub, the Per på hjørnet, where two people died. Later, the attacker continued shooting in front of a neighboring gay club, the London Pub, in the heart of the city. norwegian capitalwhich was packed with people.

There are reasons to think that it is a “hate crime”. The LGBT Pride march, which was to take place on Saturday afternoon in Oslo, was cancelled, police said.

As a show of solidarity, rainbow flags were placed and bouquets of flowers near the site of the attack, which was cordoned off.

“Today reminds us that Pride is a day we must fight for, we haven’t achieved the goal yet,” said community member Trond Petter.

At the moment, the police consider that the author of the shooting acted alone, although it is still necessary to investigate if he had help to prepare the attack.

It may interest you: San Francisco Metro shooting leaves one person dead

There is a detainee for the shooting in Norway

According to international media, the operation mounted by the local police gave results, as they reported that there is a detainee, who is suspected of this shooting in the capital of Norway. The man was apprehended in the vicinity of the bar, it is unknown if the weapon used to carry out this attack was found.