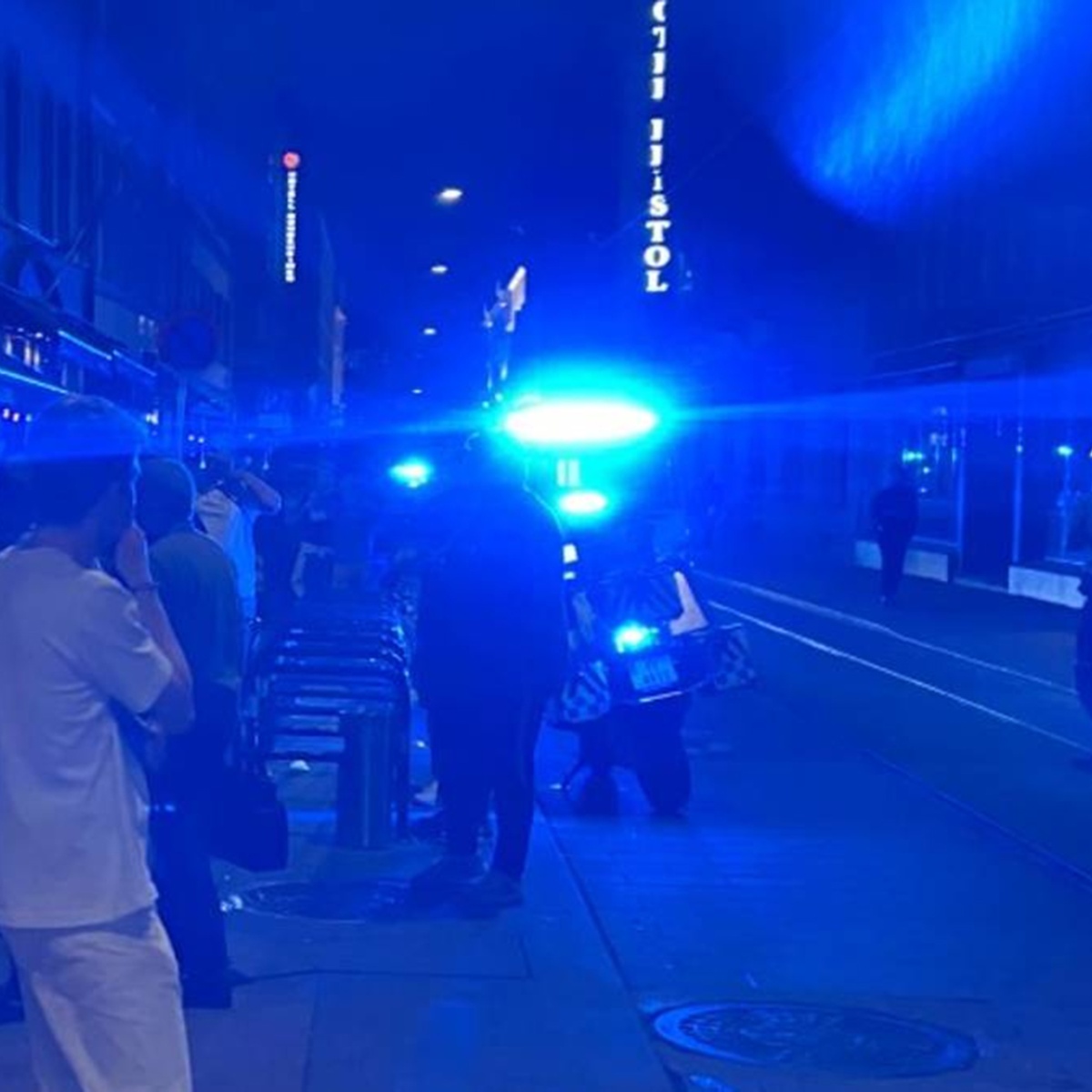 The security service Norway raised the level of terrorist alert of the country at the highest level, this hours after armed men began a shooting in a LGBT+ nightclub in central Oslo on the eve of the city’s Pride parade.

The danger of a terrorist threat was “exceptionally” high, the head of the PST’s security service said.

Roger Berg said the shooting early Saturday, which claimed two lives and wounded at least 21 others, was considered an Islamist-motivated terror attack.

How was the shooting in the LGBT+ bar in the center of Oslo?

A gunman fired shots in and around the London Pub, a bar and nightclub that has billed itself as “Oslo’s gay headquarters since 1979.” Shots were also fired at other nearby locations, in an area of ​​the city known for its nightlife.

Witnesses said they saw a man with a bag arrive at the scene, pull out a gun and start shooting. Panic ensued.

Members of the public assisted in the suspect’s arrest and were later thanked by police for their efforts.

Of the 21 people injured, police said 10 were in serious condition. One man who died was in his 50s and the other in his 60s.

Police inspector Tore Soldal said the attacker was a Norwegian citizen of Iranian origin. They found a pistol and an assault rifle during a search of his apartment. Both were not registered.

The suspect’s defense lawyer, John Christian Elden, told Norwegian broadcaster NRK that it was too early to talk about a possible motivation and that the man’s mental health should be assessed.

As we report in AmericanPost.News, Norway’s terror alert level is now five. Before it was level three.

Following the shooting, large areas of Oslo’s party mile were cordoned off on Saturday as police continued their investigations.

People had been celebrating in the city center well into the long summer night before the planned Gay Pride parade and bars, restaurants and other buildings were adorned with rainbow flags.

By Saturday night, rainbow flags were flying all over the city, including on government buildings and embassies.

Oslo Mayor Marianne Borgen had earlier told reporters how much the city was looking forward to the event – it would have been the first time since the coronavirus pandemic broke out.

The parade, which would have been the 40th Oslo Pride Parade, was canceled by the organizers on the advice of the police. However, several thousand shocked and grieving people marched along the planned route in the afternoon, according to Norwegian media.