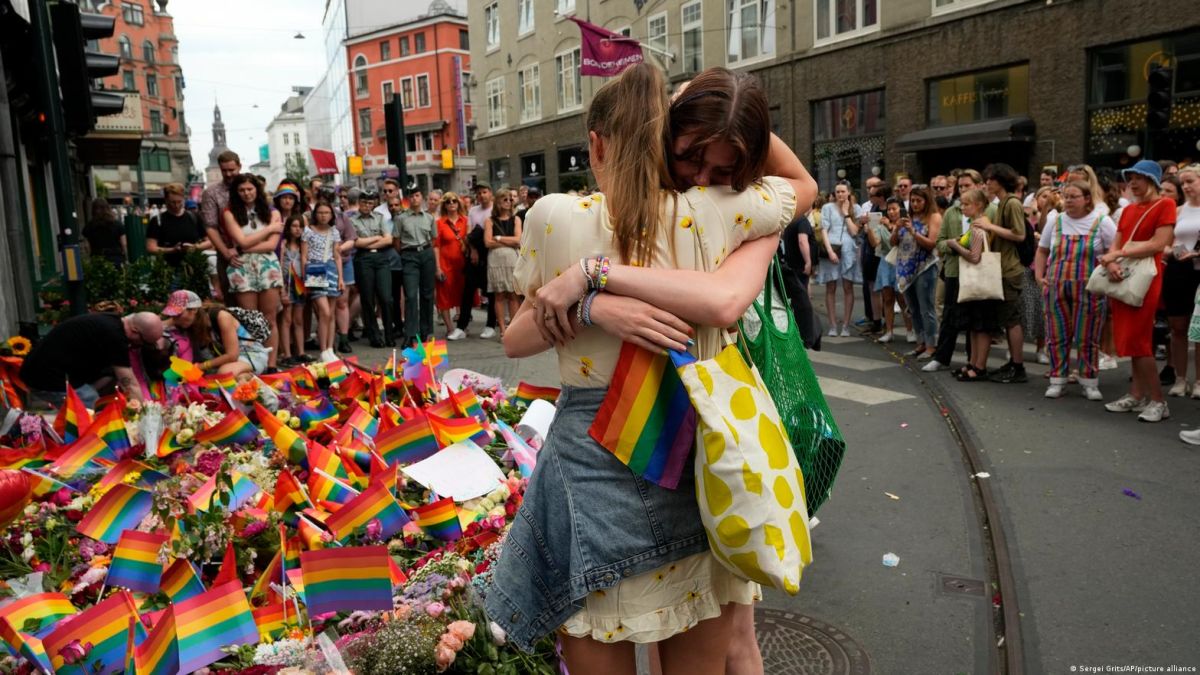 The Norwegian Police Security Service, the PST, declared the highest terrorist alert on Saturday after the attack on an LGBTI club in Oslo, which left two dead and 21 injured.

As a result of the shooting, the PST decided to activate alert five, the “exceptionally high” level of terrorist threat, according to the head of the entity, Roger Berg, in statements collected by the public network NRK. “There has been a terrorist attack, and there is an unresolved terrorist situation. Therefore, the level has been raised,” he indicated.

The terrorist alert level was raised from three to five (the maximum) due to the danger that the acts could inspire others, although the PST has no indication that more attacks have been planned.

The authorities have also issued a temporary order for police officers across the country to be armed.

Shortly after the incident, the police arrested a 42-year-old Norwegian citizen originally from Iran, known to the authorities, who has already been charged with murder, attempted murder and terrorist attack.

The 42-year-old man comes from the Kurdish-majority part of Iran and came with his family to Norway as a refugee when he was a child. He has Norwegian nationality and resides in Oslo. He had previously been convicted of misdemeanors, including 120 days in jail for drugs, in 2016.

Meanwhile, the president of the European Commission, Ursula von der Leyen, condemned the shooting and stressed that no one “should have to fear for their life or their well-being simply because of who they are.”

“I am shocked by the heinous attack on innocent people in Oslo last night. (…) My heart goes out to the families and friends of the victims, ”said the president of the Community Executive through her Twitter account.

For her part, the European Commissioner for the Interior, Ylva Johansson, expressed her “solidarity with the city of Oslo, the residents and the victims of the terrorist attack” committed during the pride festival in the Norwegian capital.

“An attack probably carried out against people just because of who they are. EU security agencies are ready to help Norwegian law enforcement investigate this horrific assault.”