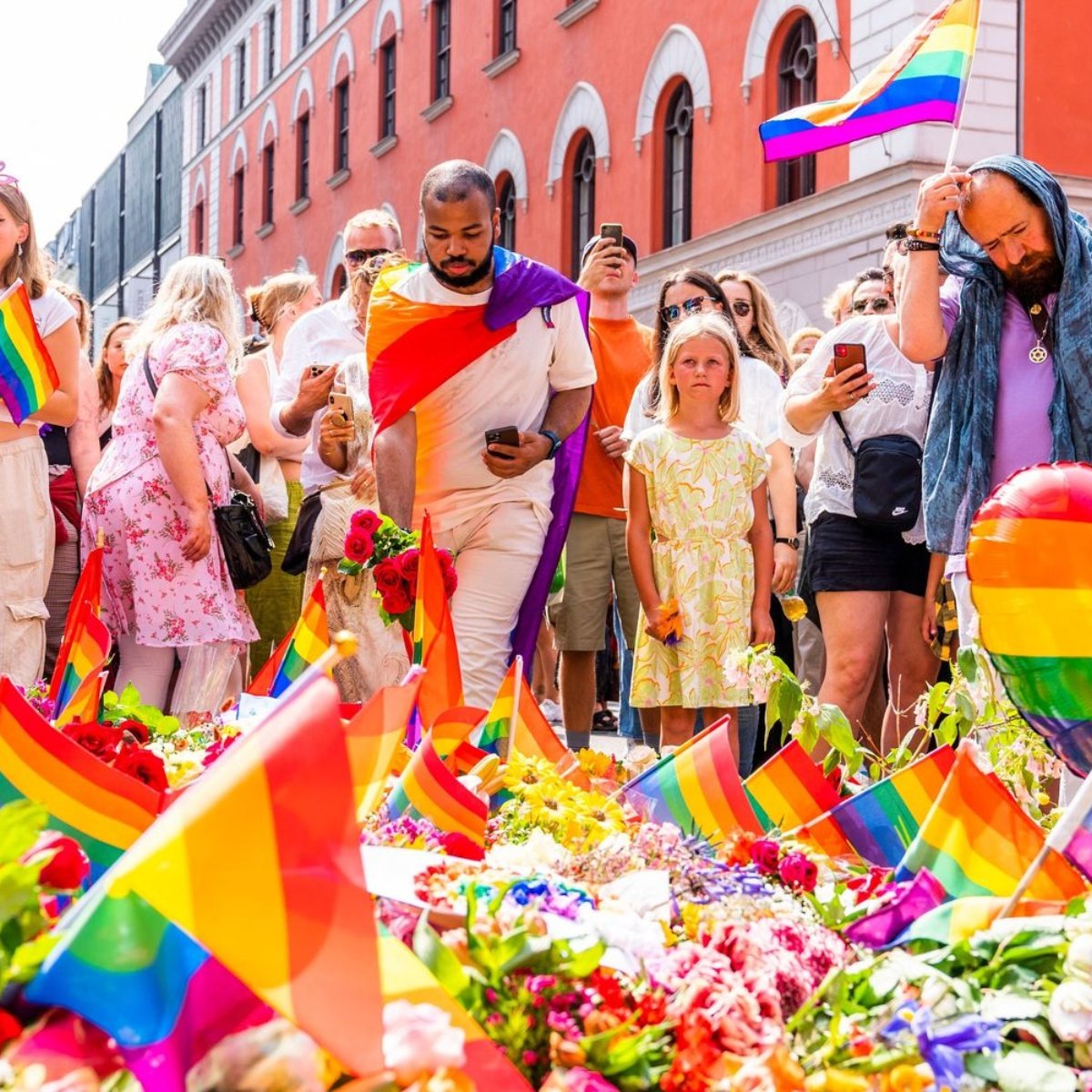 A 43 year old man suspicious to carry out a shooting mortal the weekend about a LGBT+ bar in the capital of Norway he has been taken into custody for four weeks by order of an Oslo court.

The court said he should spend two of the four weeks in isolation with no visitors or letters. The period of detention may be extended in accordance with the law.

Two men were killed and 21 others were injured after the suspect opened fire near a bar in central Oslo on Saturday morning. The shooting occurred shortly before the city’s Pride parade began.

Norway raised its terrorist threat assessment to its highest level after the attack. The man, a Norwegian of Iranian origin, will undergo a preliminary psychiatric evaluation to help determine if he can be held legally responsible for his actions.

What do we know about the motivation behind the Oslo LGBT+ bar shooting?

So far, the suspect has refused to reveal the motivation for his actions, which were initially labeled “Islamist terrorism” by Norway’s PST national intelligence service.

He had been known to the service since 2015 as someone who had been radicalized and had a history of mental illness. However, the PST said he did not detect any “violent intent” when his services interviewed him last month.

Police say they are still investigating what may have prompted the LGBT+ bar shooting, with ideological reasons, unstable mental health or dislike of the LGBT+ community all under consideration.

According to an Oslo District Court ruling obtained by The Associated Press, the suspect is now being held solely on suspicion of murder and attempted murder.

The court added that it “cannot see that it is necessary today to decide whether there are good reasons to suspect terrorist intent.”

Norwegian police said on Monday that all Pride events across the country should be delayed, citing security concerns following the attack.

National Police Chief Benedicte Bjoernland said in a statement that extremist Islamists considered the queer community to be part of the “enemy”, meaning Gay Pride events could become the target of further attacks.

The Oslo Pride parade, which was scheduled to take place for the first time in three years after a hiatus caused by the Covid-19 pandemic, has been postponed indefinitely.

As we mentioned in AmericanPost.NewsPolice had initially approved a planned gathering outside Oslo City Hall on Monday by the city’s LGBT+ community to honor the victims of the attack.

But then they advised the organizers to cancel the event, which was expected to attract a large number of participants.