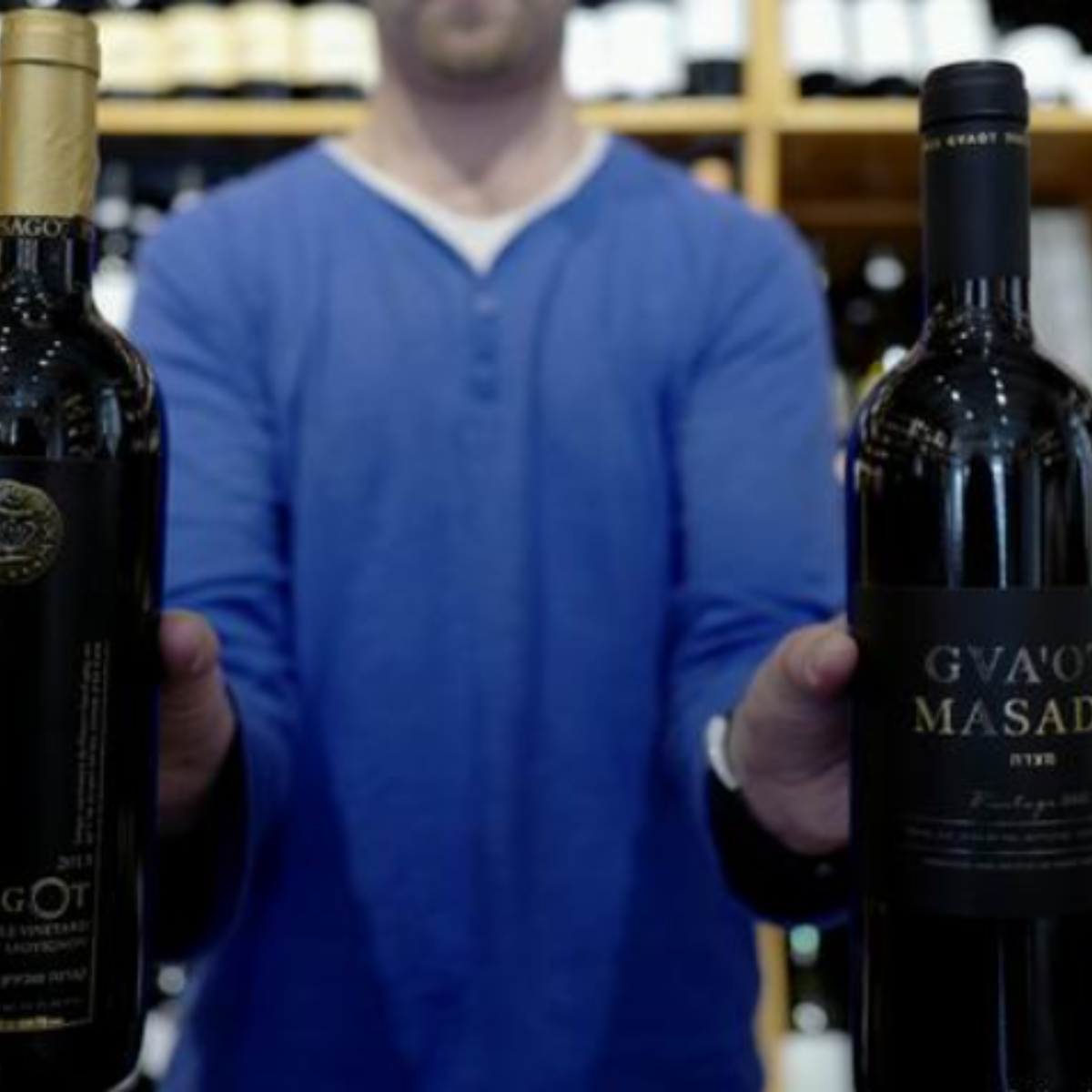 The norwegian government decided to adopt specific labeling for products from Israeli colonieswhich this Saturday provoked the condemnation of Israel.

In a statement released on Friday, the authority in Norway (a country that is not part of the EU) announced that the “Israel” origin will only be valid for goods that come from Israeli controlled territories before June 4, 1967.

“Food goods from Israeli-occupied areas must be labeled with the area where the product comes from and whether it comes from an Israeli settlement, if that is the case,” according to the government.

This measure will apply to the occupied territories in the Golan Heights, the Gaza Strip and the West Bank, “including East Jerusalem.”

Which products from Israel will be labeled differently?

It is mainly about products such as wine, olive oil, fruits and vegetables. The structure of Norwegian export and import is stable. On the one hand, the country’s exports are mainly oil, natural gas and fish. These three exports account for around 75% of exports in 2021.

Both the total value of exports and the percentage that oil and natural gas account for are highly susceptible to variations in the prices of these products. The rest of the exports correspond to a wide variety of activity sectors.

Israeli diplomacy alludes to the role of mediator that Norway has played for years in the Israeli-Palestinian conflict, for example, in the 1990 Oslo accords.

In a statement to the Norwegian agency NTB, the head of Norwegian diplomacy, Anniken Huitfeldt, stated that it is “in no way a boycott of Israel.” The boycott, she added, is “bad policy.”

“Norway has good relations with Israel. And they must continue,” explained Social Democrat Huitfeldt.

The European Commission, the governing body of the European Union, already decided on this type of labeling in 2015, and recommended it to the members of the Union. The decision was upheld by the EU Court of Justice (CJEU).

What is the wealth of Norway?

We leave you: In Norway, why did they have to open the apocalypse bunker?