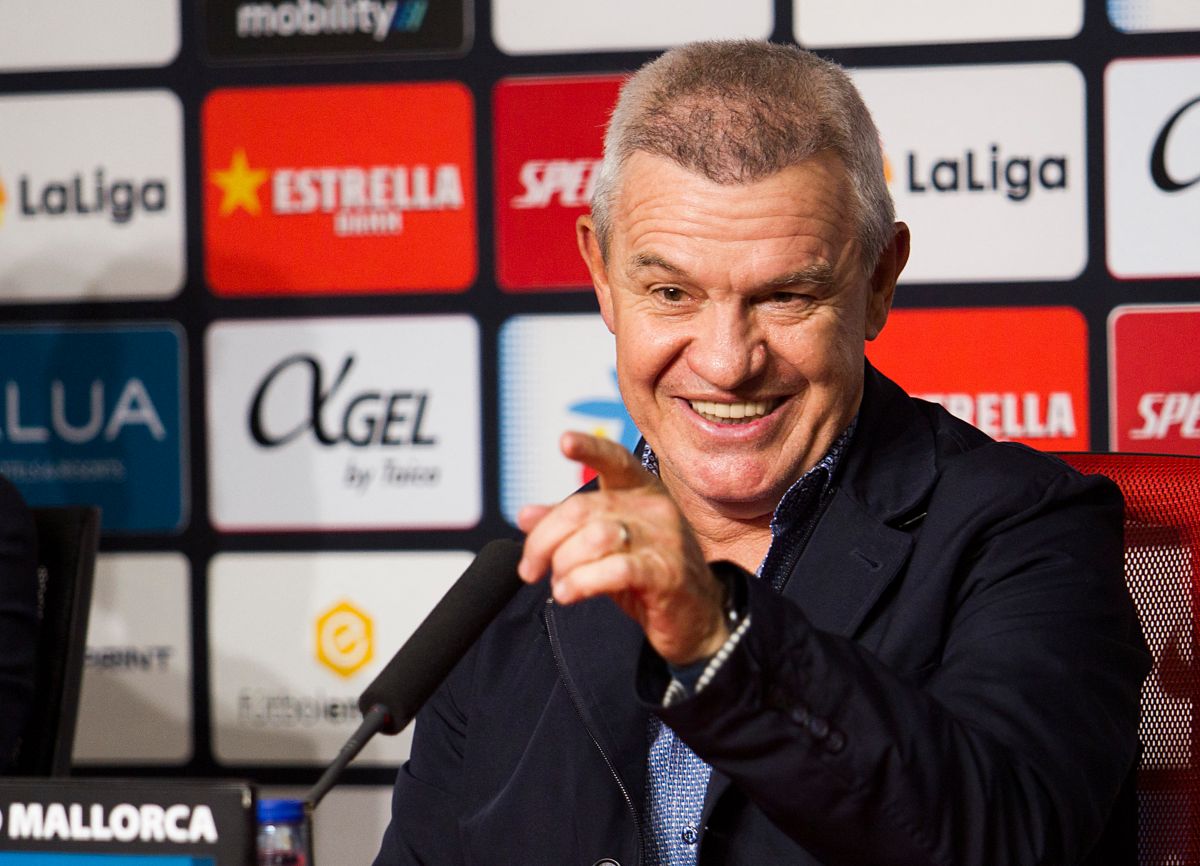 Javier Aguirre He hinted that to win titles and revolutionize football there are specific DTs, as well as to save teams from relegation, and in the eyes of the fans he is closer to the latter than the former, for which he declared that he doesn’t mind being referred to as “fireman”.

And boy, “El Vasco” has shown skills to put out fires, since the weekend saved Mallorca from going to the second division, when a few weeks ago, in April that he took the team, it seemed that relegation was imminent, since that the Bermellones occupied the red zone of the general table, in place number 18.

With this save, Aguirre added his fifth escape from the second division in Spanish footballas it previously did with the Saragossathe Spanish and twice with Osasunaa team that, coincidentally, they beat on the last day of La Liga and with which they managed to complete the task of this campaign, with Granada, Levante and Alavés condemned to relegation.

“It doesn’t bother me at all. I look like a firefighting coach and that’s fine. Not everyone can be like Guardiola, Mourinho or Klopp who win titles and titles, there are others that we have to put that other part (that of avoiding declines) ”, he expressed in an interview for Movistar Plus.