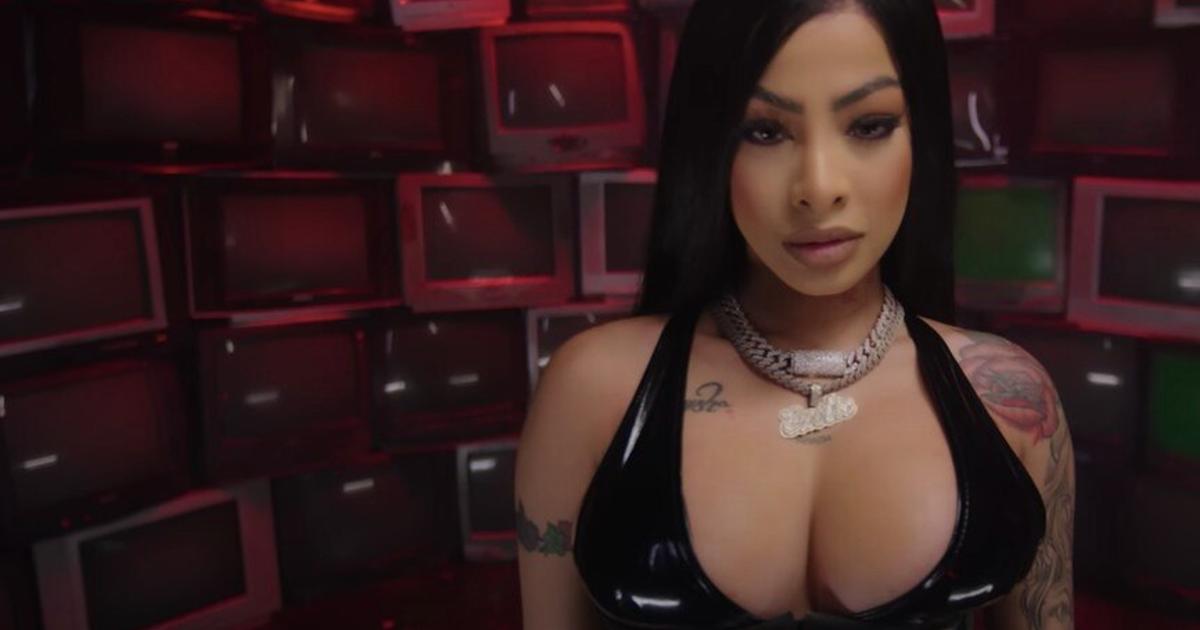 Yailin La Más Viral continues to confuse her fans, who are trying to find out whether or not she is pregnant with her still husband, Anuel AA.

And it is that a few days ago, Yailin La Más Viral, 20 years old, became the center of attention by showing off a suspicious belly that would reveal she would be at the beginning of motherhood.

However, a week later, Yailin La Más Viral shut the rumors up since her new music video will be on her own account.

Yailin La Más Viral is premiering “Soy mama,” her new collaboration with Farina and La Insuperable. The video was very well received, and less than 21 hours from its release is about to reach a million views.

The one born in the Dominican Republic began her promotion hours before. She left her followers speechless with a sensual movement of her hips.

Later, her fans noticed that the singer sports a flat abdomen and that the belly of an alleged pregnancy has already disappeared.

This would make it clear that Yailin La Más Viral will not yet have a family with Anuel AA, 29 years old, who, in recent weeks, has been romantically linked to the model Shaarza Moriel.

At the time, Anuel AA denied the romance, assuring that there were people who wanted to destroy his career and his life for what they paid women with whom they linked him.

Although the rapper pointed out that his marriage is still intact, Shaarza Moriel has not stopped assuring the opposite. A few days ago, she published a conversation showing that he begs her for love.

However, Shaarza Moriel has not presented clear proof. They have all been suggested by those who fans of Anuel AA and Yailin La Más Viral consider them “fabricated.”

While it is being resolved, Yailin La Más Viral ensures that her marriage still exists and everything is going well; Anuel AA refuses to talk about her private life, and Shaarza Moriel takes advantage of every opportunity to launches herself against her love rival.