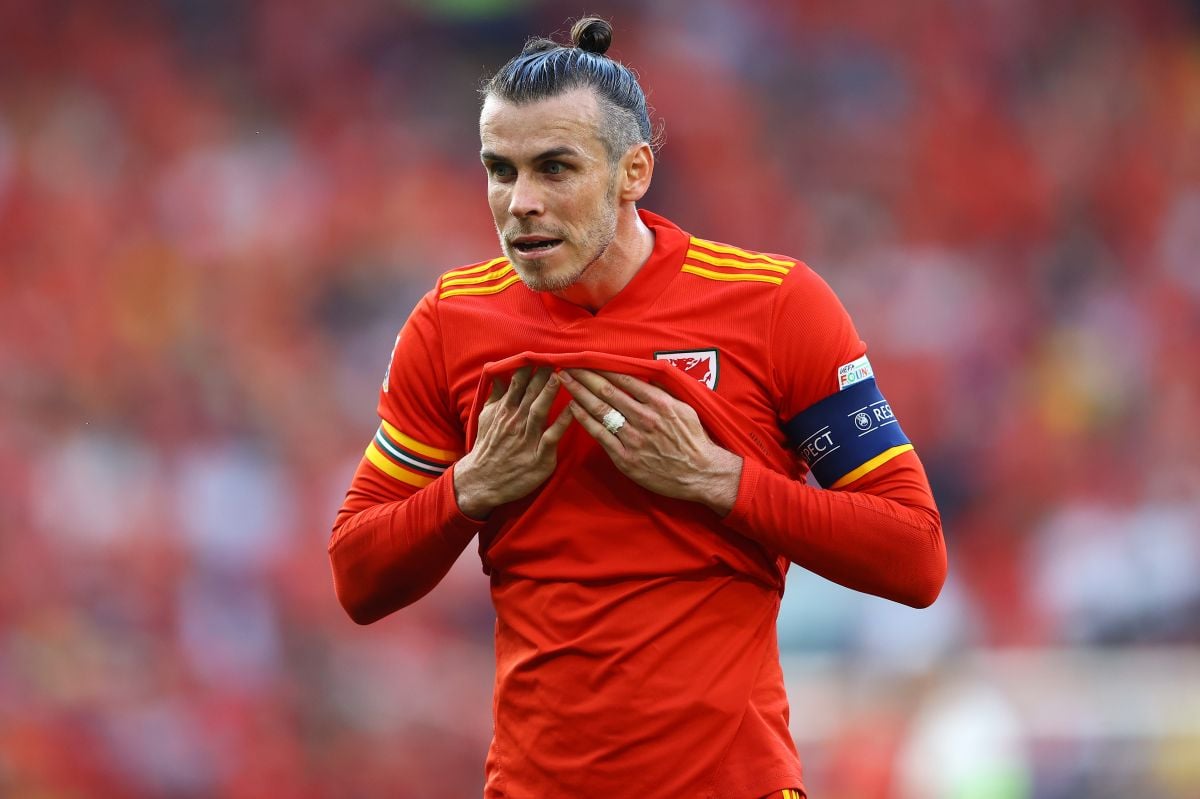 Without a doubt, the MLS continues to grow in terms of entertainment, competitiveness and signings. An example of this is that Los Angeles FC confirmed the incorporation of Gareth Bale. The Welsh striker, who arrives from Real Madrid, signed a 12-month contract, with the option to extend it until 2024.

“I am extremely excited about this move to LAFC. This is the right place for me and my family, and the right time in my career,” Bale said. “I can’t wait to start working with the team and prepare to win more trophies in Los Angeles,” he added.

LAFC will also pay $75,000 to Inter Miami to get a right of first refusal. According to MLS regulations, if two clubs are interested in signing X players during the same period, the one with the worse points record in the regular season has the right of priority.

Inter Miami had priority to sign Bale, having fewer points than LAFC; however, the Los Angeles team exercised its right by offering money. The Welshman, in this sense, will occupy a position on the international list, upon receiving his P1 Visa and International Transfer Certificate.

“Bringing in a player of the caliber of Gareth Bale is a historic moment for Los Angeles, MLS and the game in the US I am honored to welcome his wife Emma and their children to Los Angeles. I am confident that they will fall in love with our amazing city,” said LAFC Head Manager Larry Berg.

Bale is out of the best paid

Despite the fact that he is a footballer who has just won his fifth Champions League, Bale would not even enter the Top-10 of the best paid in MLS. According to the newspaper Brandthe Welshman will earn around $1.6 million dollars, a figure that is far from what other players earn.

The highest paid footballer in MLS is Xherdan Shaqiri. The Swiss earns a salary of $7.30 million, which could rise to $8.1 million if he meets certain targets. The podium is made up of two former Real Madrid: Javier “Chicharito” Hernández ($6 million) and Gonzalo Higuaín ($5.8 million).