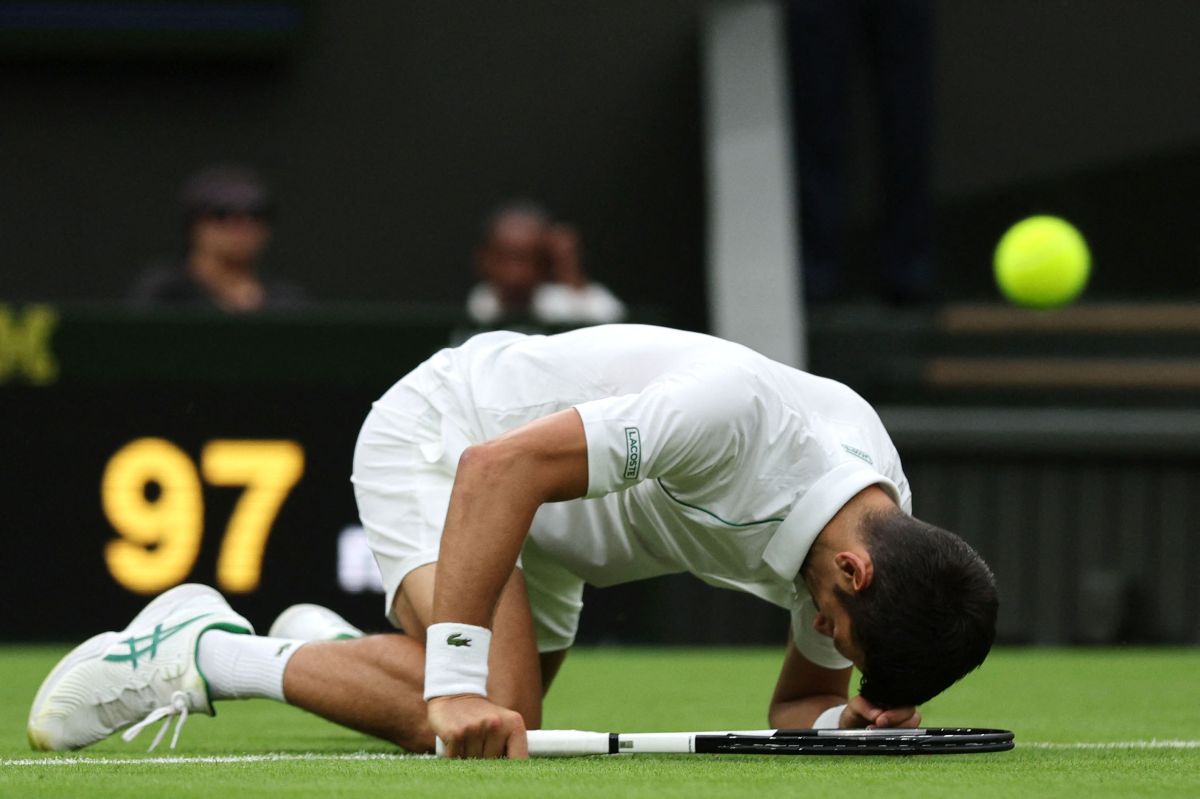 Serbian tennis player Novak Djokovic will not play the Canadian Openwhich takes place from August 5 to 14 in Montreal, after his refusal to be vaccinated against covid.

The Canadian tennis federation, Tennis Canada, announced this Thursday the withdrawal of Djokoviccurrently number 6 in the world, along with the German Oscar Otte.

Although Tennis Canada did not disclose the reasons for the withdrawal, Canada requires all foreigners arriving in the country to be vaccinated against covid-19 to avoid a 14-day quarantine.

Djokovic has refused to be vaccinated against the disease despite the fact that the decision has prevented him from playing several tournaments.

Last week, Djokovic noted on his Twitter account that confident of being able to play the US Openwhich will take place in New York between August 29 and September 11.

But right now, The United States requires foreigners who arrive in the country to vaccinate against covid so the presence of the 35-year-old Serbian player is not assured.

After winning Wimbledon on July 10, Djokovic declared that although he would love to play the US Open, will not be vaccinated in order to participate in the competition.

The withdrawal of Djokovic and Otte, number 41 in the world, has allowed the French Benjamin Bonzi (51 in the world) and the Australian Nick Kyrgios (63) to enter the main draw.

Russian Daniil Medvedev, current world number 1, is the top seed in the men’s competition at the Canadian Open.

The women’s competition at the Canadian Open takes place this year in Toronto from August 6-14 with Poland’s Iga Swiatek as the top seed.

He would not play in New York: They assure that Djokovic could not play the US Open due to his refusal to be vaccinated against Covid

The king is back: Novak Djokovic liquidated Kyrgios and gets his seventh Wimbledon title