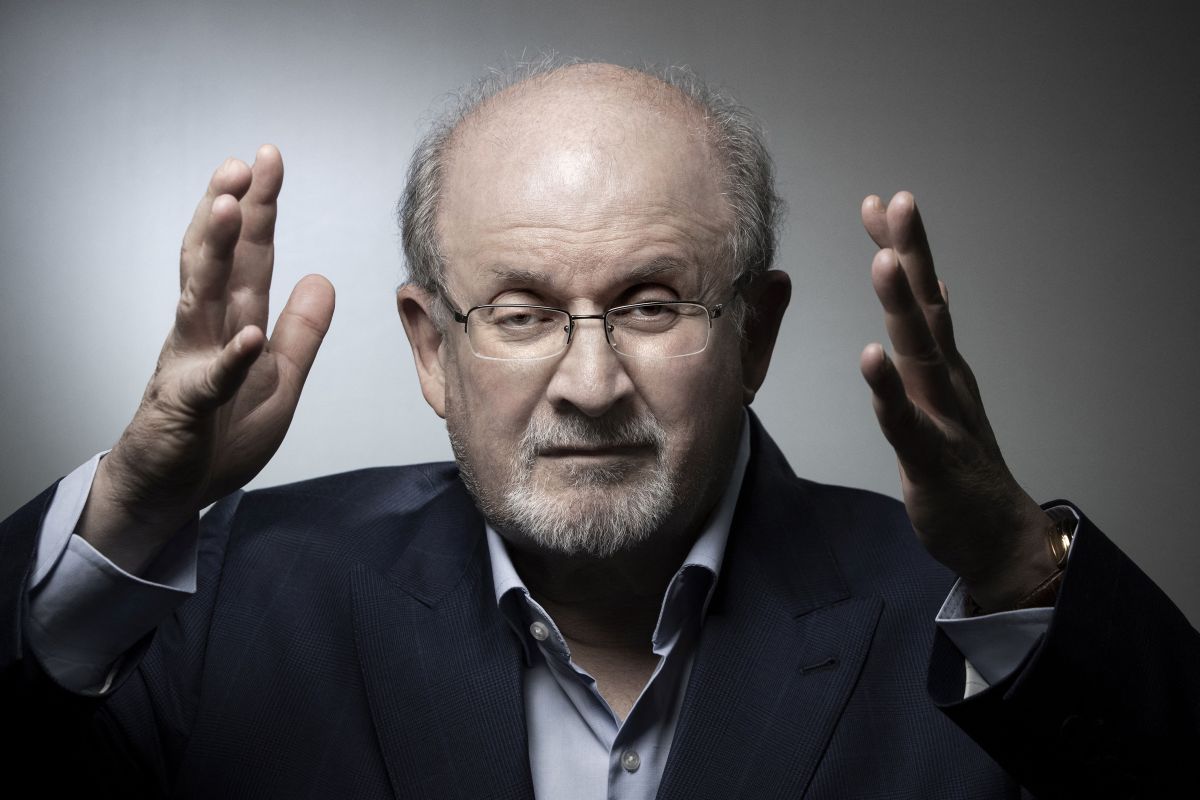 Indian-born novelist Salman Rushdie, who was stabbed in the neck and torso onstage during a conference in New York on Friday, he could lose his only eye and is currently connected to a ventilator.

“The news is not good,” Andrew Wylie, Rushdie’s book agent, said in an email. “Salman will likely lose an eye, the nerves in his arm were severed, and his liver was stabbed and damaged.The Guardian reported.

The controversial novelist, who spent years in hiding after Iran called on Muslims to kill him for his writing, was brought in to speak to an audience of hundreds on artistic freedom at the Chautauqua Institution in western New York. , when a man ran onto the stage and pounced on the novelist before stabbing him.

After the attack, Rushdie was airlifted to a hospital, police said, identifying the suspect in the attack as Hadi Matar, a 24-year-old man from Fairview, New Jersey, who attended the event. The novelist has lived with the price on his head since the late 1980s.

“A male jumped onto the stage from somewhere and began what appeared to be chest punches, repeated punches to the chest and neck,” said Bradley Fisher, a witness in the audience. “People were screaming and crying and gasping.”

A doctor who was in the audience helped treat Rushdie while emergency services arrived, police said. which is still working with investigators to determine the exact causes of the attack.

Rushdie, who was born into a Muslim family from Kashmir, Mumbai, before moving to the UK, wrote the controversial book “The Satanic Verses”, which has been the subject of rejection by the Muslim community since its publication in 1988, banned in some countries and has brought the novelist death threats.

The most notorious threat was carried out by Ayatollah Ruhollah Khomeini, the then supreme leader of Iran, who issued a “fatwa”, or religious edictin which he called on Muslim extremists to kill the novelist and anyone involved in the publication of the writing for blasphemy.

As a consequence, Rushdie, who called his novel “pretty bland,” went into hiding for almost a decade while the novel’s translator into Japanese, Hitishi Igarashi, was murdered in 1991.

Iran’s government finally announced in 1998 that it would no longer support the “fatwa,” so Rushdie has been able to come out of anonymity and live relatively quietly in recent years.

However, Iranian organizations, including some affiliated with the government, have collected a million-dollar reward for Rushdie’s murder. Khomeini’s successor as supreme leader, Ayatollah Ali Khamenei, noted that the “fatwa” was “irrevocable.”

You may also like:
• Iran raises reward for killing Salman Rushdie
• Charlie Hebdo receives its PEN award for freedom of expression
• Suspect in killings of Muslim men in Albuquerque makes his first court appearance