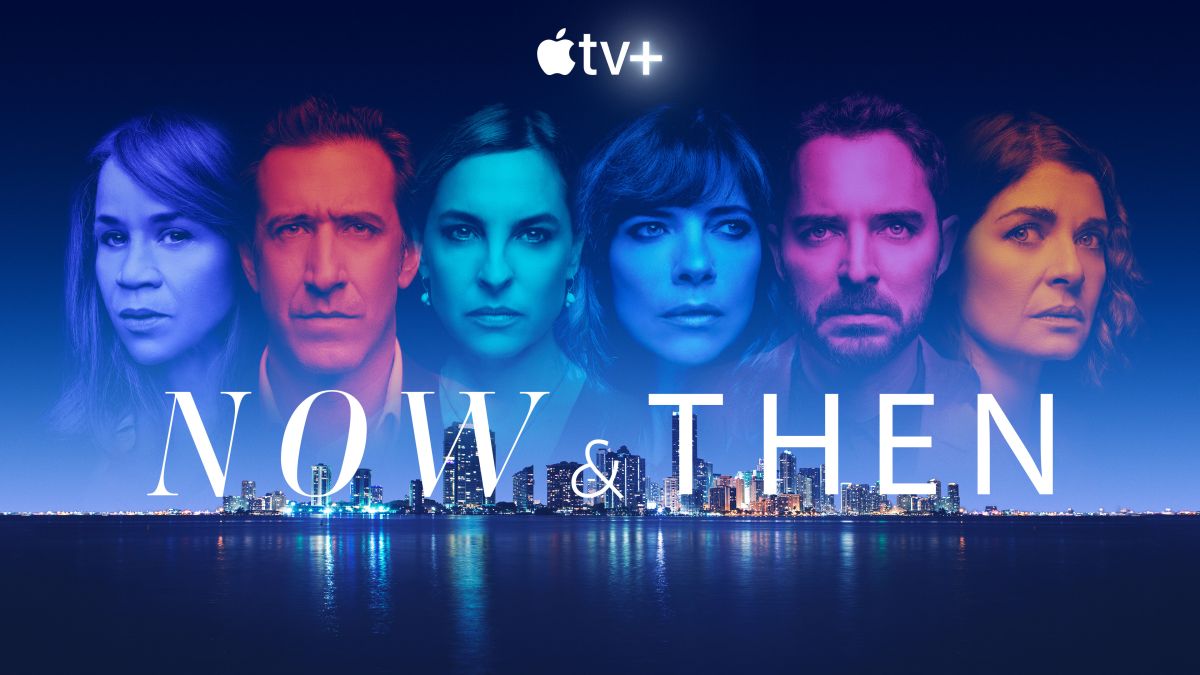 Latino talent continues to be exposed globally and “Now&Then” of Apple TV + is one of the most striking projects of the streaming platform. The series has an all-star cast that includes Rose Perez (“Birds of Prey”), Jose Maria Yazpick (“Life in the Mirror”), Marina of Tavira (“Sex and Other Secrets”), Maribel Verdu (“And Your Mother Too”), Manolo Cardona (“Gypsies”) and Soledad Villamil (“Crazy with Love”).

Apple TV+ confirmed that the bilingual thriller consists of 8 episodes, and three will launch globally on Friday, May 20. The remaining chapters will be available weekly every Friday until June 24.

“Now and Then” is a bilingual thriller set in Miami that will be recorded in Spanish and English. The series has just confirmed its star cast. Marina de Tavira will play Ana, a prepared and ambitious woman who has decided to park her political career to support her husband’s. Rosie Perez will play Flora, a detective who lives obsessed with discovering the truth about a cold case from 20 years ago, and who is not going to let the truth escape her. Manolo Cardona, who after Who Killed Sara?, will play Marcos, a doctor who has had to sacrifice all his dreams to hide a secret that affects him and all his friends.

José María Yazpik will be Pedro, a candidate for mayor of Miami and married to Ana, a man who feels he is living a life that does not belong to him. Maribel Verdú will play Sofía, a strong, self-made lawyer whose life took an unexpected turn 20 years ago and who now hides too many secrets. Soledad Villamil is Daniela, a reserved artist who has never been able to overcome the trauma she experienced with her friends in her youth.

• Apple TV+’s ‘Now and Then’ has a premiere date and stars Marina de Tavira and Rosie Perez
• ‘Now and Then’, the new Apple TV+ series from the creators of ‘Velvet’ and ‘Las Chicas del Cable’
• ‘The New Look’: Apple TV+ confirms series on Coco Chanel and Christian Dior