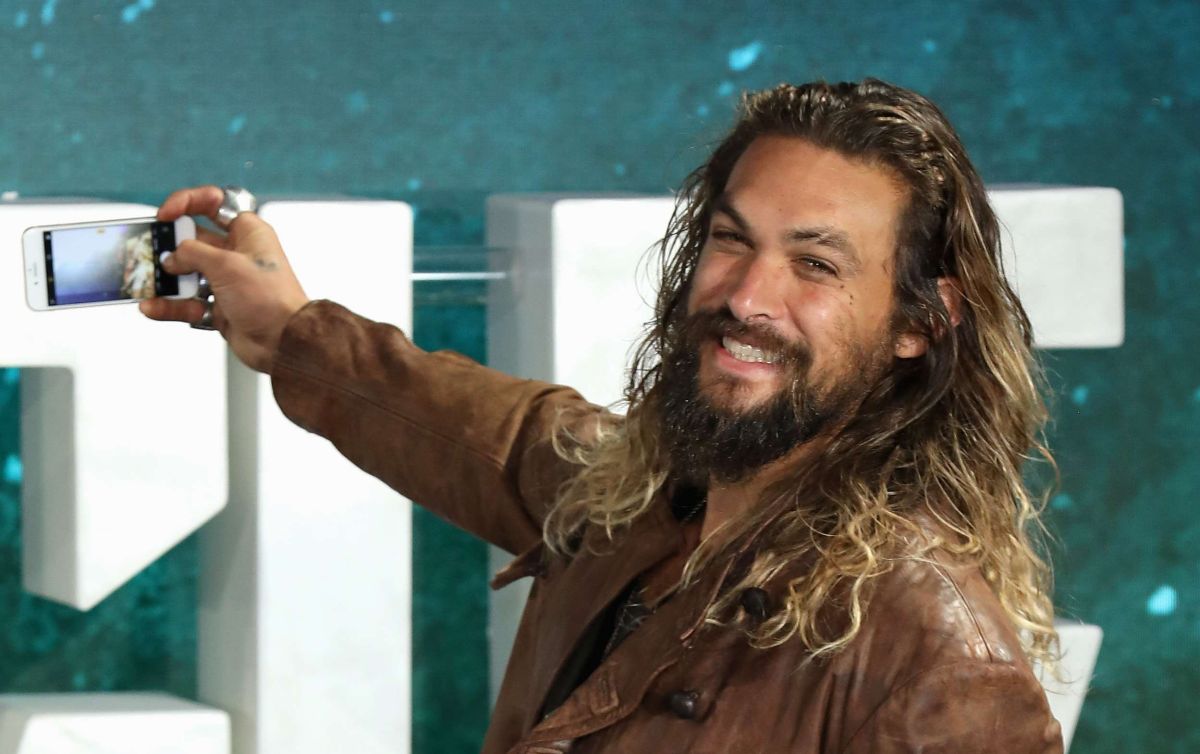 The announcement that Jason Momoa and Lisa Bonnet have put an end to their marriage and have returned to the singles market one of the most desired men in all of Hollywood, And it has also caused many to ask the following question: How long do you have to wait before proposing a date to someone who has just gone through a breakup?

The actress’s fans Chloë Sevigny is convinced that she has just opened the ban in the race to conquer the actor with a publication on her Instagram account in which Jason appears shirtless and on a skateboard. The excuse to share this image has been that the interpreter’s skateboard was adorned with a photo of Chloë’s face, and she has taken the opportunity to dedicate all kinds of compliments to him.

“Sometimes I adore actors,” she has assured. “Especially when they ride a skateboard adorned with my teenage face, sleep with the mother of dragons, protect TimothéeThey date older women, they’re metal lovers, and they seem like generally nice guys.”

Chloë is referring, of course, to Jason’s work as Khal Drogo in the ‘Game of Thrones‘ series. and as Timothée Chalamet‘s weapons master in the film ‘Dune’, and to his marriage to Lisa, the mother of his two children, who is twelve years older than him.

Those who have filled the comments section of the publication with messages that Chloë is trying to attract the attention of the muscular interpreter with romantic intentions have overlooked a detail. In 2020, she secretly married an art gallery director named Siniša Mačković, with whom she has a son together, and nothing suggests that they have separated.

Read more:
Jason Momoa gets Covid-19; They suspend recording of ‘Aquaman 2′
Jason Momoa reveals having fulfilled a dream by working with Javier Bardem
Jason Momoa apologized to Chris Pratt after publicly criticizing and shaming him