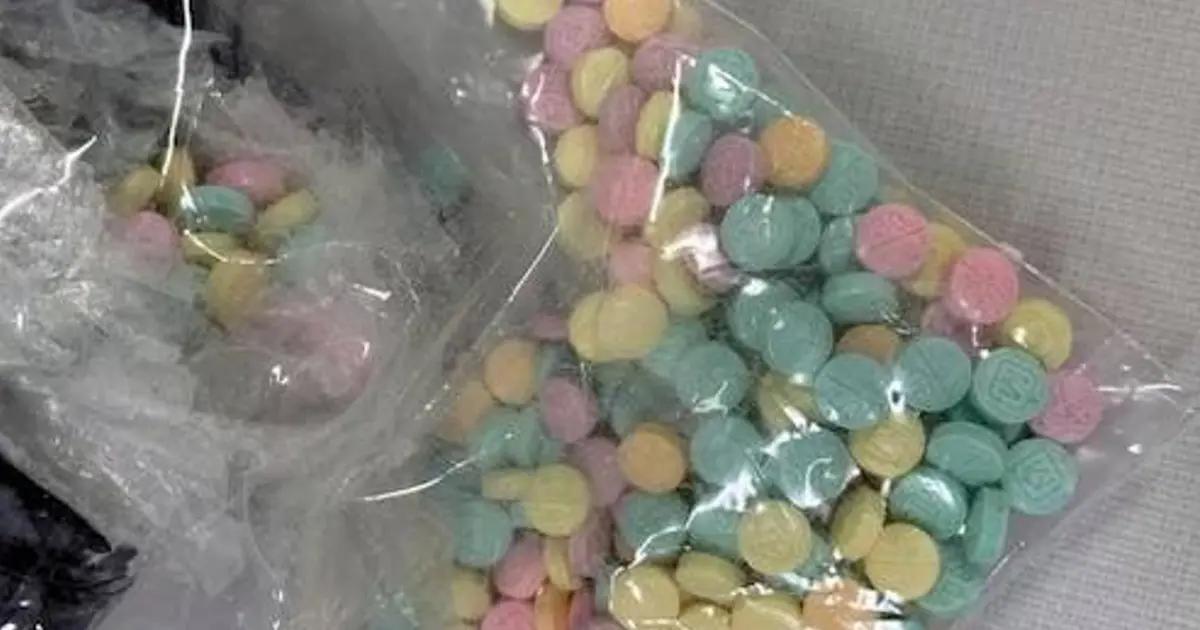 US authorities are concerned about how a large sector of their population, mainly teenagers, are becoming hooked on the synthetic drug known as fentanyl.

For this reason, the US Treasury Department’s Office of Foreign Assets Control (OFAC) has targeted the Tierra Caliente region, which includes the states of Guerrero, Estado de México and Michoacán, because according to its intelligence services, this is where the brothers José Alfredo and Johnny Hurtado Olascoaga, leaders of “La Nueva Familia Michoacana” operate.

Known as “El Fresa” and “El Pez“, respectively, these individuals are the current leaders of “La Nueva Familia Michoacana“.

The U.S. government’s interest in capturing them is based on the fact that they traffic narcotics to different points in the United States.

According to the Drug Enforcement Administration (DEA), the synthetic opioid 50 times more powerful than morphine is manufactured in Mexico by the Hurtado Olascoaga brothers, who eventually filter it across the border in pill or powder form.

Thanks to the wide variety of colors, shapes, and sizes in which they distribute it, “El Fresa” and “El Pez” manage to capture the attention of underage children. This is why the authorities have given it the nickname “rainbow fentanyl.”

However, as Treasury Under Secretary for Terrorism and Financial Intelligence Brian E. Nelson recently warned, the colorful drug claimed the lives of more than 71,000 U.S. consumers last year alone.

“This cartel not only traffics in fentanyl, which claimed the lives of more than 71,000 Americans last year but now markets rainbow fentanyl as part of a deliberate effort to generate addiction among children and young adults,” he said in a statement issued by the U.S. Treasury Department.

In this way, Jose Alfredo and Johnny Hurtado Olascoaga have created a financial empire that feeds off other income generated by illicit mining, extortion and kidnapping.

Although virtually unmentioned in Mexico, “La Nueva Familia Michoacana” operates in around 35 municipalities distributed between Michoacán, Guerrero, Morelos and the State of Mexico. Still, according to US intelligence reports, it has begun to expand to other regions of the Aztec territory.